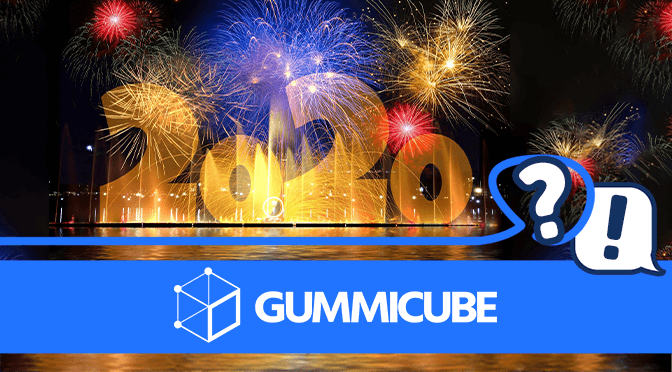 2020 is around the corner, so app developers and marketers should begin thinking about their App Store Optimization plans for the coming year. In order to help developers build good ASO habits to help them in the days to come, we’ve compiled a list of New Year’s resolutions for app developers to consider.

Developers should be constantly updating their apps as well as their app pages and ASO. A proper release of updates throughout the year serves several purposes:

The updates need to be spaced out properly, so the app stores have time to update the app’s indexation and rankings with the new metadata. Given proper pacing, a consistent update schedule can help an app grow and improve. Developers who are not actively updating their apps should make a New Year’s resolution to do so in 2020.

Updates to the app’s metadata and visual elements should not be rushed just for the sake of updating – they must be researched and tested in advance.

Running A/B tests through platforms like Google Play Experiments or Splitcube can identify what elements of an app page’s design perform best. These tests run variants against each other to determine which gets more clicks, so developers can create the best versions possible.

Developers should fully utilize these tests before running changes. Each update should build upon the success of its previous iterations, so testing to identify what drives the success is imperative. That’s why developers should resolve to test any changes they make in the coming year.

When users look at an app, 59% check reviews before deciding to install it. Often times they’ll see the developer has not responded to the reviews, so any bugs or negative comments are left unaddressed.

Developers who are not replying to reviews should resolve to do so next year. This could help them keep their users happy throughout the year.

4. Keep Up with Technology

2019 saw several new advances in mobile technology. From the release of iOS 13 and iPadOS to the launch of Android 10, there’s always something new.

Developers should keep up with the latest advancements in technology. This could require any of several changes:

This is in addition to any number of changes that could impact specific apps, such as GPS technology for navigation apps.

Keeping up with the trends helps developers ensure their apps don’t fall out of date. If developers haven’t been keeping a close eye on advancements and changes so far, they should resolve to do so in 2020.

Paid marketing campaigns can invigorate App Store Optimization and give the app a boost. Reaching new users through channels such as Apple Search Ads, Google Ads and even social marketing on Facebook can bring in new users as well as help an app’s optimization.

Getting downloads from a healthy channel and engaged users can improve an app’s organic growth. These marketing channels make it easy for an app to reach users, which contributes to its success beyond just the paid downloads. A good paid campaign can have a lasting impact on the app’s optimization even once the campaign ends.

As the app market grows more competitive, every edge that developers can get is helpful. Paid marketing is a proven way to help an app grow, so developers not investing in it now should resolve to do so next year.