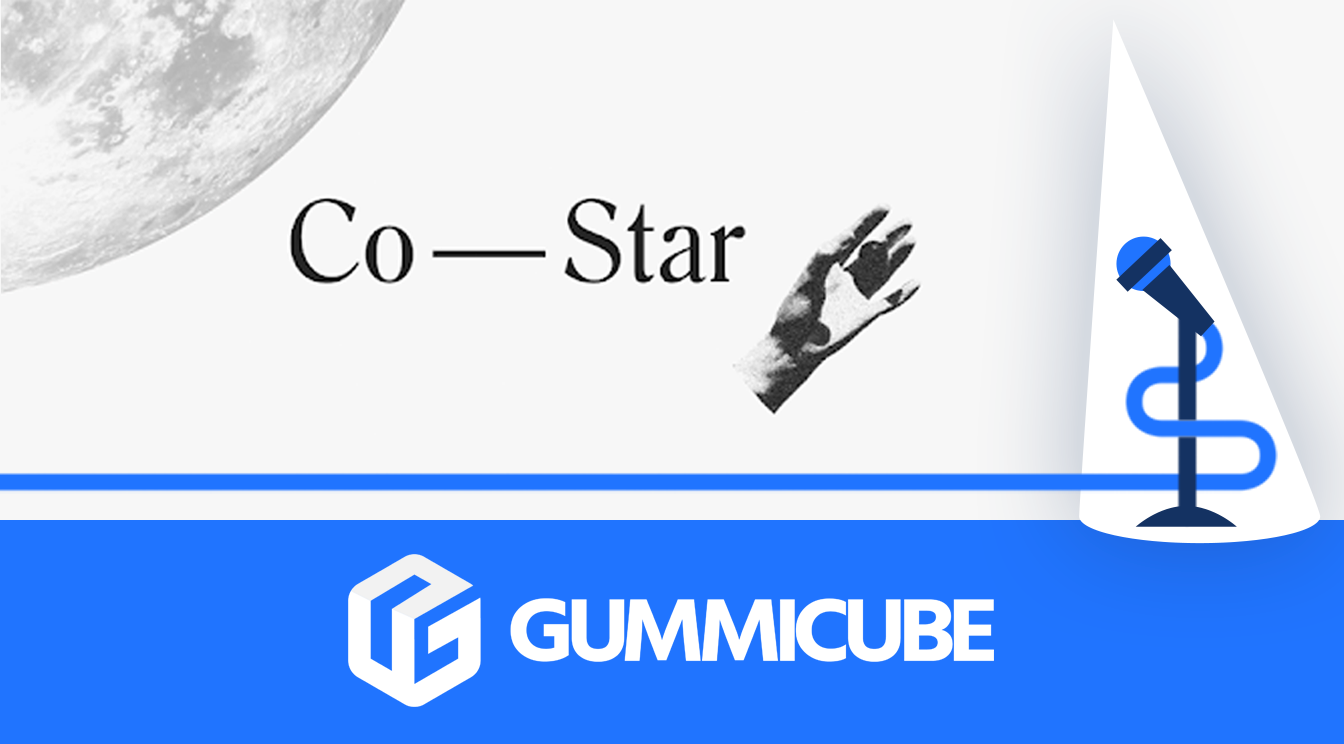 If you’re like one of the millions of Americans who check their horoscope daily, you’ll love the Co-Star. Featured in this week’s App Store Spotlight is the astrology app backed by artificial intelligence aimed to bring you a personalized and comprehensive look into your day, week, month and year. What’s written in the stars for you is different for everyone on Co-Star – no more one size fits all horoscopes.

Co-Star is a game-changer in the horoscope app category with its unique approach to user experience and core value offering. However, a simple search of ”horoscope app” populates thousands of results.

App Store Optimization can help apps like Co-Star stand out from the crowded space of astrology apps on the App Store while highlighting their one-of-a-kind value proposition to its users. How can the developers of Co-Star achieve this?

Co-Star currently uses some ASO best practices for their app title by adding a tag to their branded app title. Title tags help on two fronts:

1. A title tag lets developers expand their title to help with further indexation

2. Title tags give users more information about the app without prompting them to read more

Their title tag “Personalized Astrology” highlights their unique value proposition compared to other apps in the category.

For example, when a user goes to search “horoscope app” the top result shows no additional information that makes it stand out with a unique value proposition. This puts Co-Star in a good position to help users find a more tailored astrology app. By using our ASO technology, DATACUBE, the developers of Co-Star can better gauge what phrases are more relevant to their audience.

The app title, subtitle and keyword bank are the only metadata fields that get indexed on the App Store. Thus, these elements have to work together to build out relevant phrases for better organic indexation. Currently, Co-Star’s subtitle includes “horoscope” and “astrology” which are both relevant to their core app offering.

However, the competition for these keywords may be difficult to penetrate, since most apps in this category are targeting them. Building relevancy is an important part of improving your ASO strategy, and getting a better ranking for high volume terms often means that low volume relevancy must first be established.

The Co-Star app has a consistent branded look across its screenshots and app icon. This strengthens their branded message and guides users through a consistent look and color story.

The screenshot set uses creative best practices by incorporating visual copy and splash screen to engage its users beyond what the metadata shows.

However, given the app’s broad set of features, and its unique user interface, Co-Star could incorporate the use of a handset to further illustrate what the app looks like once the user signs up. The white background makes the copy and in-app screenshots difficult to discern when using light mode, so the use of handset could add additional color contrast.

Screenshots and all creative assets are an integral part of conversion optimization. Even the slightest changes to copy or design could shape your conversion potential. Our ASO company has created an A/B testing platform, Splitcube, that lets developers test the conversion effects of their screenshots without having to deploy those changes on the app store. Co-Star could use this to test different, and more effective design elements for their app.

The Co-Star app has revolutionized the way we read our horoscopes. Its acclaim from publishers like Cosmo, The New York Times and Vanity Fair makes even the skeptics just a little curious. Co-Star could use the help of an ASO strategy that allows them to better spearhead competition and reach new audiences with their unique take on astrology and daily horoscopes.