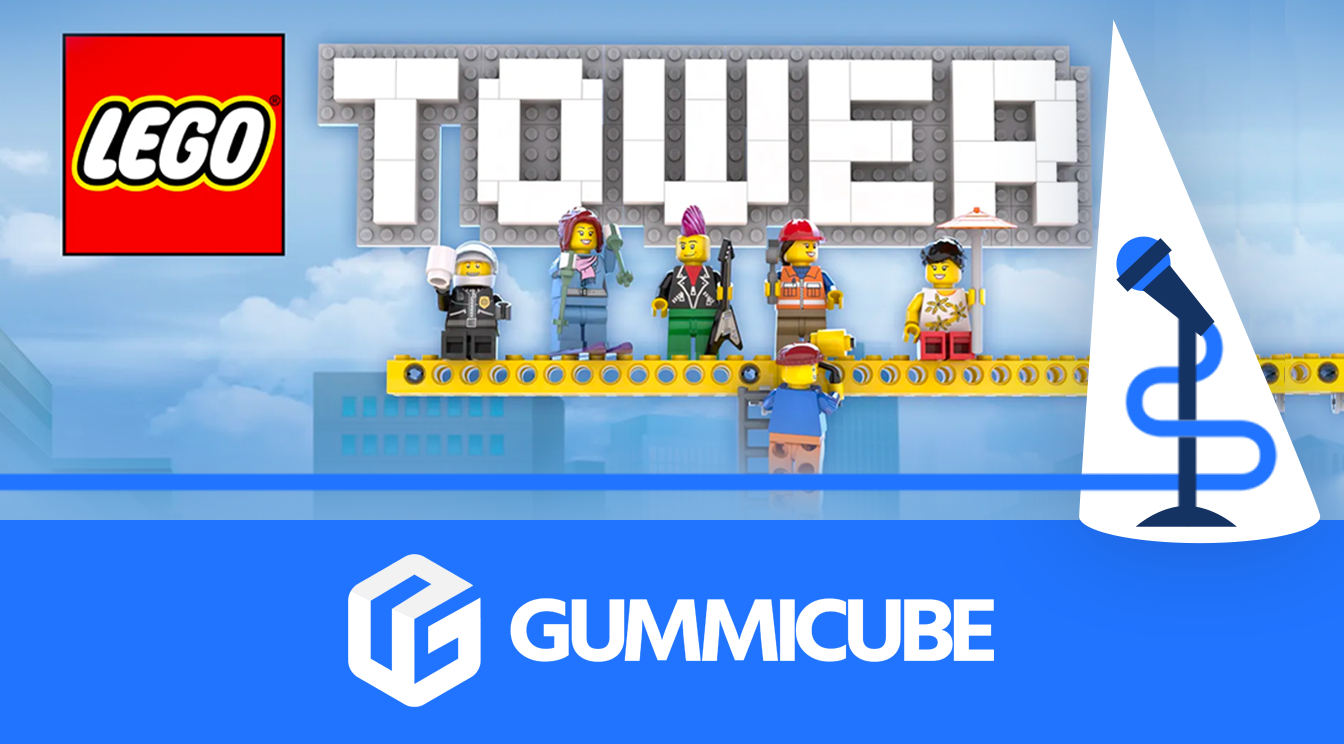 Building a LEGO® tower brick by brick used to be reserved only for the physical world. Now, with the LEGO® Tower mobile app, you can build and operate a wide range of apartments and businesses for your Minifigure right from your phone.

The developers NimbleBit LLC captured one of the most timeless games enjoyed by billions around the world spanning all ages. The LEGO® Tower mobile app is one of the many enterprise mobile apps honing in on insatiable nostalgia, and hard-to-put-down gameplay users can’t get enough of.

But even apps with high notoriety outside of the app store need the help of App Store Optimization (ASO) to gain visibility and attract new users. How can the makers of this timeless app improve their ASO strategy?

Creating a mobile app marketing plan is essential for success in app metadata and keyword optimization. As one of the three foundational pillars of ASO, keywords serve two vital functions: to help you index on the app stores and inform your users.

On both app stores, the developers of the mobile game LEGO® Tower use just a branded title, “LEGO® Tower”. With the strong brand association, having this braided title can do a lot for conversion, but when it comes to discoverability, LEGO® Tower might be falling short.

To unfamiliar users or users who may be searching for a broader genre-based game, the LEGO® Tower mobile app will most likely not be found. The way the App Store and Google Play Store index apps is through keyword indexation used in specific metadata fields.

Since indexation takes place in the app name and title field on both iOS and Google Play, a title tag is usually a best practice. Using a title tag not only helps you index for additional keywords and phrases but also helps unfamiliar users know what your app is about briefly and concisely.

Your iOS app subtitle and Google Play short descriptions are also app metadata fields considered in the indexation process. Both the iOS and Google Play indexation fields vary, but these are one of the most heavily weighted fields on your app store listing. It’s fundamental to maximize their allotted space for additional visibility and conversion potential.

“Build and operate your own LEGO Tower!”

Sounds exciting, doesn’t it? From a conversion standpoint, these fields are great. However, it’s important to remember that these are fields also reserved for indexation. The keyword phrases used in these fields are the also heavily branded. For iOS, repeat keywords won’t provide additional visibility and Google Play indexes keywords as they’re written.

The developers of LEGO® Tower could benefit from adding relevant terms that help users understand what the app may be about while helping them rank for visibility. ASO tools and technology like DATACUBE can help.

An app creative set is directly responsible for converting your users on the app store. Whether they’re screenshots, feature videos, or your app store icon. Our ASO Company has found that screenshots are an integral part of the ASO process. LEGO® Tower currently uses some ASO best practices for screenshots but does have a few areas for improvement.

For both app stores, the screenshot set is the same. This isn’t necessarily a bad thing, if anything, it reinforces brand familiarity. The screenshot set is all vertical using some App Store Optimization best practices like having visual copy, branded imagery, and striking visuals to catch the users’ attention.

While these design elements are crucial to have, the user may still be foggy as to what you can do in the mobile game itself. Most of the time, the user rarely goes into the full description to read about the app. Because of this, it’s often wise to incorporate an informative element in your app store screenshot design. In this case, having callouts for the type of mobile game genre it most belongs to would be an effective way of marketing your app.

Who doesn’t love the magical world of LEGO®? Seeing as though the LEGO franchise has a name in the video game category, an app feature video would only be fitting. Not only would users get to see the app gameplay in action, but it would also help tie in branding/marketing features the franchise is known for. While LEGO® Tower doesn’t have an app video incorporated, this is an excellent opportunity to convert.

A powerful ASO strategy has to be built brick by brick. To be more visible on the app store, it’s crucial to have ASO best practices that help you drive better discoverability – from app metadata to screenshots and beyond.