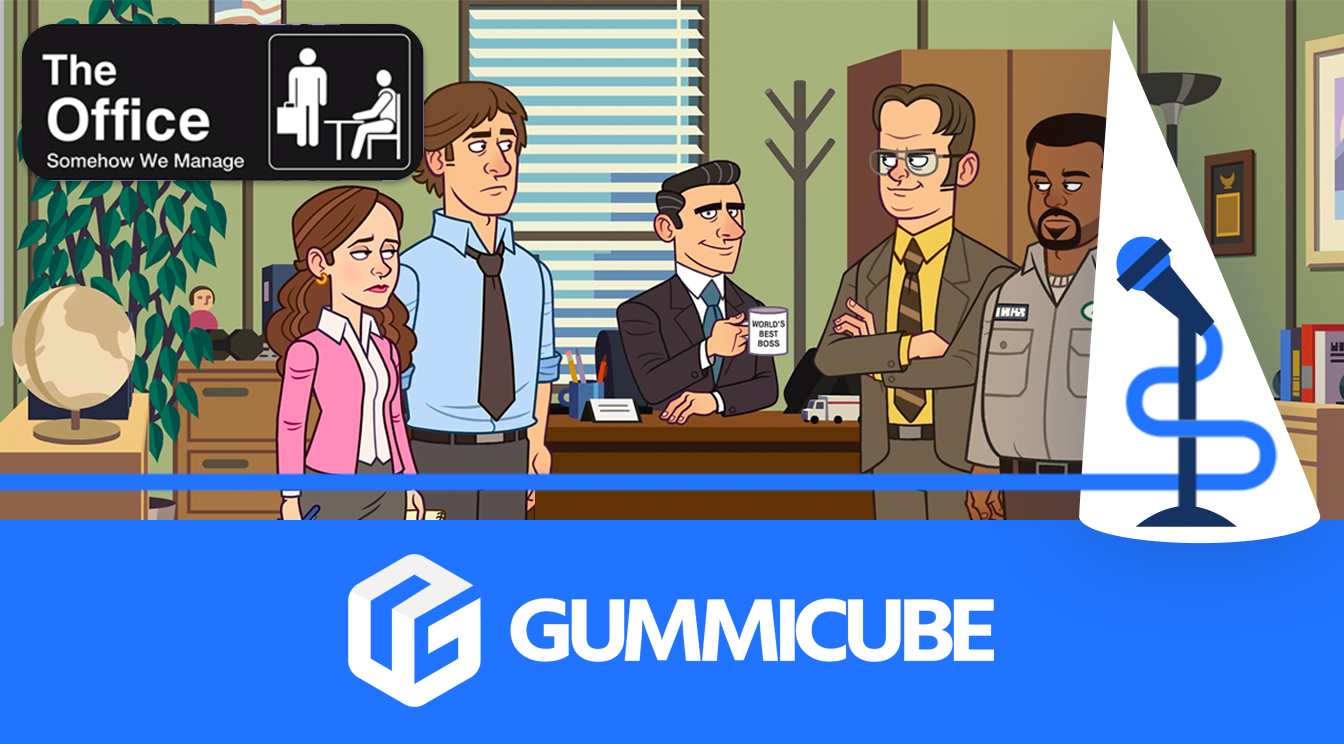 America’s favorite office sitcom comes to life on our mobile screens with The Office: Somehow We Manage mobile game. Whether you’re throwing obliviously charming one-liners as Michael, helping Toby get Scottcoins, or causing a ruckus as Jim – The Office mobile game captures the charm of one of the most loved television shows in the world.

While having a popular brand name is beneficial, users who may not be actively looking for an Office-themed game might miss it at the search bar. This is where App Store Optimization (ASO) can help. How can The Office stand out from the rest of the games on the app stores?

On the App Store, metadata in the app title, subtitle and keyword bank get included in the indexation process. All the individual phrases and keywords used in these fields are then stringed together to form larger phrases the app may be relevant to rank for.

Currently, the app title uses all 30 characters including the app name and the app tagline. The subtitle describes the app as “The Office Idle Game”. In the App Store, repetition of keyword phrases does not help an app rank. Because of the way metadata gets indexed on the App Store, repetition won’t help build any additional phrases that could grant The Office app additional visibility.

For Google Play, metadata indexation takes place in all metadata assets on your app store listing. This includes the full description, app title and short description. That means all keyword phrases have to balance readability and indexation placement. Where you choose to place keywords is an important part of optimizing on Google Play.

Like the App Store listing, the Google Play listing uses the same app title. The short description reads: “Help Michael Scott and Dunder Mifflin Scranton make in-game cash in this idle game”. This is a great short description for users searching for branded terms. However, it only hits one descriptor that unfamiliar users may search for: “idle game”. The key an effective metadata strategy is to balance out branding with indexation opportunities. Relying too much on branding may diminish opportunities to gain visibility.

Our ASO company has over 12 years of app marketing expertise and experience that can help the developers of The Office mobile game create a metadata strategy that suits their needs.

Creatives on both the App Store and Google Play serve a fundamental role in conversion optimization. Since creative assets on app store listings do not get indexed for keyword phrases, the creatives’ only role is to convince the user to download the app.

The Office mobile game uses the same screenshot set for both platforms. The screenshot sets currently use some ASO best practices for screenshots and branded themes to help the user make the connection between the game and the elements associated with The Office show. However, there are areas for improvement.

The Office mobile game would be a good candidate for a feature video for both the App Store and Google Play. Competitors in the space frequently use feature videos to highlight in-app gameplay. With high brand recognition, adding any elements of movement to beloved The Office characters could nudge the users towards a download.

To test this feature or alternative screenshot design, the developers of The Office mobile game could use ASO technology like Splitcube. This technology allows them to test their creatives without having to deploy them on the App Store or Google Play.

Despite The Office’s massive popularity outside of the App Store, even well-known brands benefit from having a strong ASO strategy. However, many enterprises and brands of high notoriety forgo developing a strategy altogether.

The app store algorithm is actually quite democratized. Rankings are determined by search volume and corresponding relevancy for search queries. Over time, both the App Store and Google Play algorithmically determine your ranking based on relevancy for important keywords.

In short, apps on the app store compete for relevancy and are not based on notoriety. To improve its reach on the app stores, The Office could adopt an ASO strategy that will help them gain visibility to a relevant and fresher audience looking for a fun idle game to play!