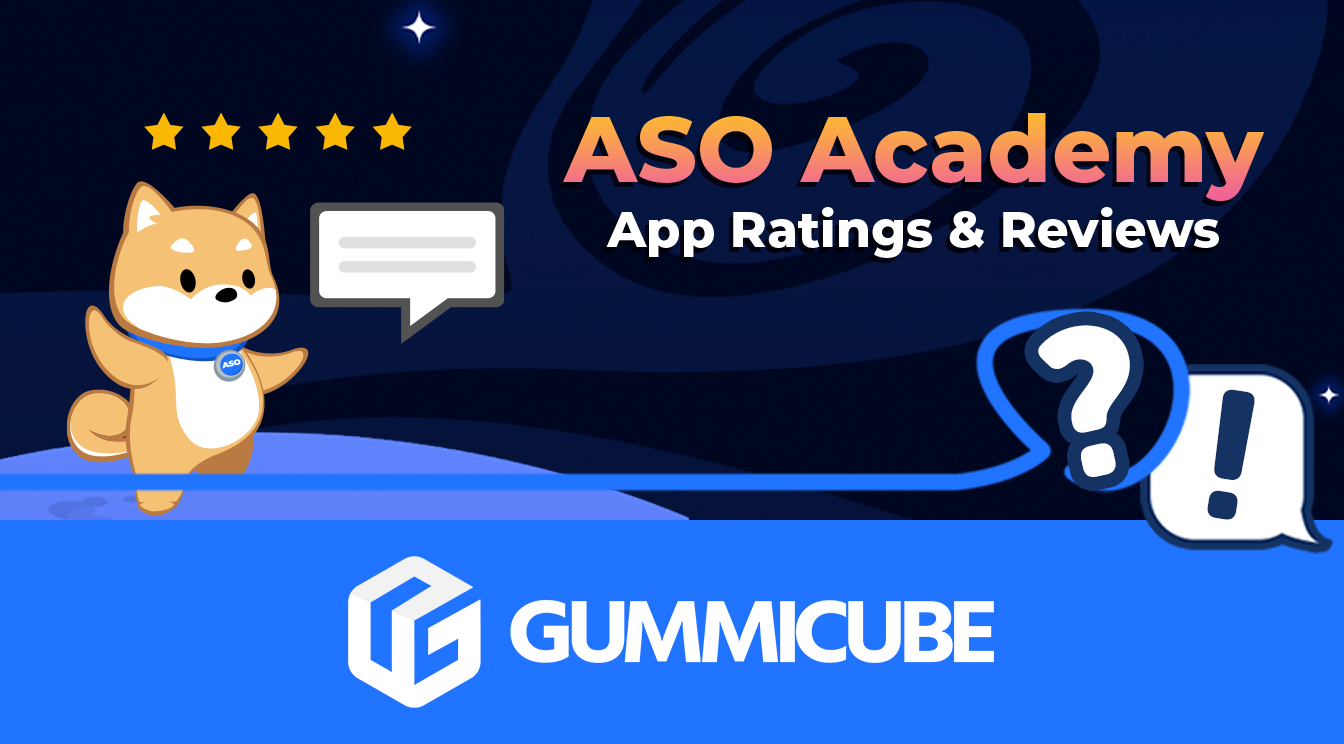 A part of your App Store Optimization success is written in the stars, quite literally.

For many app developers, raving reviews and 4+ star ratings help bring up conversion rates and reputability significantly. The truth is that many users don’t even consider downloading an app if it has less than a 4-star rating. Consequently, developers struggling to keep up with critical reviews and poor ratings often see that their conversion potential is significantly diminished.

In our previous blog, we outline how app ratings and reviews can often make or break conversion rates. What makes them particularly different (and notoriously hard to influence) from your other app store assets is that they’re entirely user-driven.

Many developers resort to creating fake reviews and artificially boosting ratings to save their reputation. This practice is unethical and may lead to getting your app taken down from the app stores. Or worse, you also run the risk of losing your developer account altogether,

In this week’s ASO Academy, we’ll discuss the impact of app store ratings and reviews and what you can do to manage your reputation on the app stores.

Are App Ratings and Reviews Important?

If you find yourself asking this question even after you’ve checked off all the ASO boxes, reviews and ratings may be the culprit for your lower conversion rates. Reputation management is often overlooked in the grand scheme of optimization when in fact, it’s one of the main drivers of your app store reputation and reliability in the user's eyes.

Much like researching a product on Amazon, users value the opinions and feedback of others. The app store is no different in this case. On a more granular level, users also want to feel heard and their concerns be validated by the app developers they put their time and trust in.

Addressing user concerns, critiques and feedback is an essential part of ASO. Managing reviews and ratings allows developers to bridge the gap between user expectations and actual user experience. Paying close attention to user feedback lets developers paint a better picture of how users interact with your app – what brings value to them and what doesn’t.

Common culprits of negative ratings/reviews can often be chalked up to poor user experience. This includes but is not limited to the following:

While development issues can take time to quash, users want to feel like their concerns are being addressed in a timely and authentic manner. The same goes for issues concerning user experience with ad and update compatibility.

Feedback from users is invaluable – it gives us a clear direction of what is going right and what is going wrong in the user journey. In the end, both users and developers win if issues are acknowledged and eventually addressed.

By using our ASO technology, Splitcube, you can easily A/B test your app ratings and see the effects it has on your conversion. Additionally, Gummicube can analyze and respond to user reviews to boost conversion and make your users happier.

How to Improve App Reviews & Ratings

When users give you explicit issues they’re seeing with your app, no developer should stand by. Reputation Management is a critical part of ASO, and there are best practices each developer should follow to manage their app ratings and reviews:

- Address the user’s feedback in a timely and respectful manner

Our ASO company knows the tremendous impact that reviews and ratings have on conversion. Conversion potential doesn’t start and stop with owned app listing assets; every element of your app page is crucial in carrying the user through the funnel. App ratings are visible on search results on both app stores, and it significantly influences a user’s decision to download.

The critics are in! Are they raving or are they critical? In the context of ASO, ratings and reviews are one of the most fundamental drivers of conversion. They hold the power to persuade users in ways other assets can’t, and attentive developers can take even the worst negative reviews and make them work in their favor. If reviews are bogging down your growth, it may be time to reframe your approach. It’s important not to fall into the trap of hubris; user feedback is one of the most underappreciated sources of information developers can use to further improve their app.