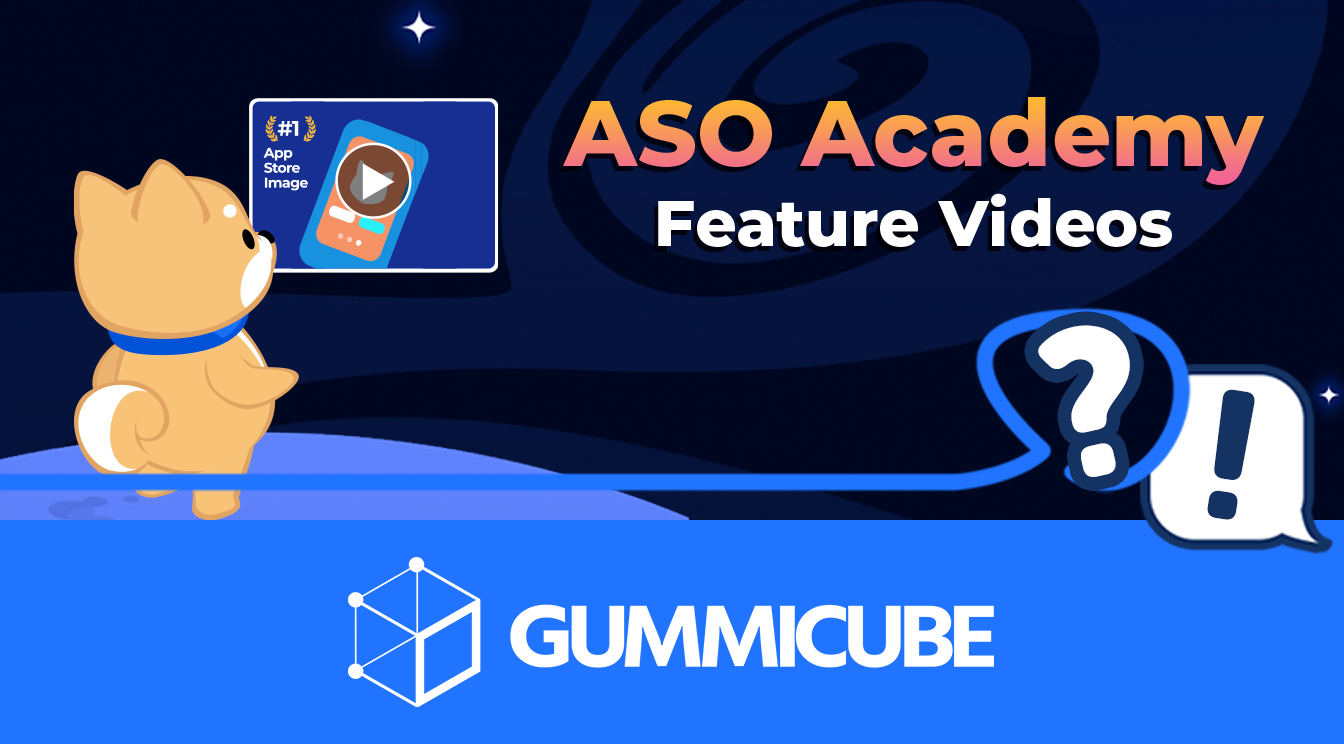 The Value of a Feature Video

Are you the type of person who skips the previews at the movies? Or do you make it a point to watch them?

Trailers give a glimpse into the real deal. As viewers, we’re actively being introduced to the movie prior to making a decision as to whether or not we want to see it.

The trailers show us the best of the best scenes, catchy one-liners with just enough information left out to get us to want more. In some cases, movie trailers also showcase critical acclaim to nudge us towards watching the movie – essentially saying to us, “Hey! This posh movie critic says we’re great, maybe this will be worth your time!”. And it works! Next thing you know, you’re waiting for the release.

Did you know that app store platforms offer developers a chance to embed a video trailer for their app? While they may not be called trailers, Apple’s App Store and Google Play have an app equivalent – app feature videos. Feature videos are an optional App Store Optimization asset; however, feature videos are more popular among certain app categories.

In today’s ASO academy, we’ll answer some of the most FAQs from app developers regarding feature videos.

What Is a Feature Video?

Feature videos are an invaluable creative asset for app developers. In them, users expect to find in-app functionality and features in action. This is especially true of apps that have a dynamic, or hard-to-explain element to them.

For example, gaming apps frequently use feature videos to introduce the user to gameplay. Many apps from a variety of different categories also use feature videos to highlight critical acclaim, feature a video advertisement of their app, and other dynamic elements to nudge a user towards a download. If app features are a little more complicated to explain in the description, or screenshots, feature videos offer a user additional clarity.

Feature videos look relatively similar across both app store platforms, but they have a few key differences that set them apart.

What Does A Feature Video Look Like on the App Store?

On the App Store, a feature video:

What Does A Feature Video Look Like on Google Play?

On Google Play, a feature video:

It’s important to note that while Google Play allows developers to upload up to a 2-minute feature video, best practices suggest developers keep their video length to a maximum of 30-60 seconds. If your feature video is too long, the user may bounce from the app page and forgo downloading the app altogether.

How Does a Feature Video Help with Organic Growth and ASO?

Feature videos, like all ASO creative assets, are directly responsible for conversion. Since none of the copy elements in the feature video get registered in the app store indexation process, feature videos speak directly to the user.

Thus, including user-relevant copy, high-quality in-app images, and engaging visuals in a feature video is quintessential in conveying app value to a user. Including and implementing elements like CTAs, reviews, accolades, and other persuasive techniques all help in converting the user.

Much like a movie trailer, feature videos give users just a taste of what the app offers. With the right ASO technology and services, you can take the guesswork out of finding and creating an effective feature video for your audience.

While a feature video offers developers additional opportunities to increase their clickthrough and conversion rate, there are best practices and differences between app store feature video criteria that all developers should keep in mind before deciding to incorporate one into their creative strategy. If you’re not sure if a feature video is right for you, reach out to an ASO company with years of creative optimization experience.