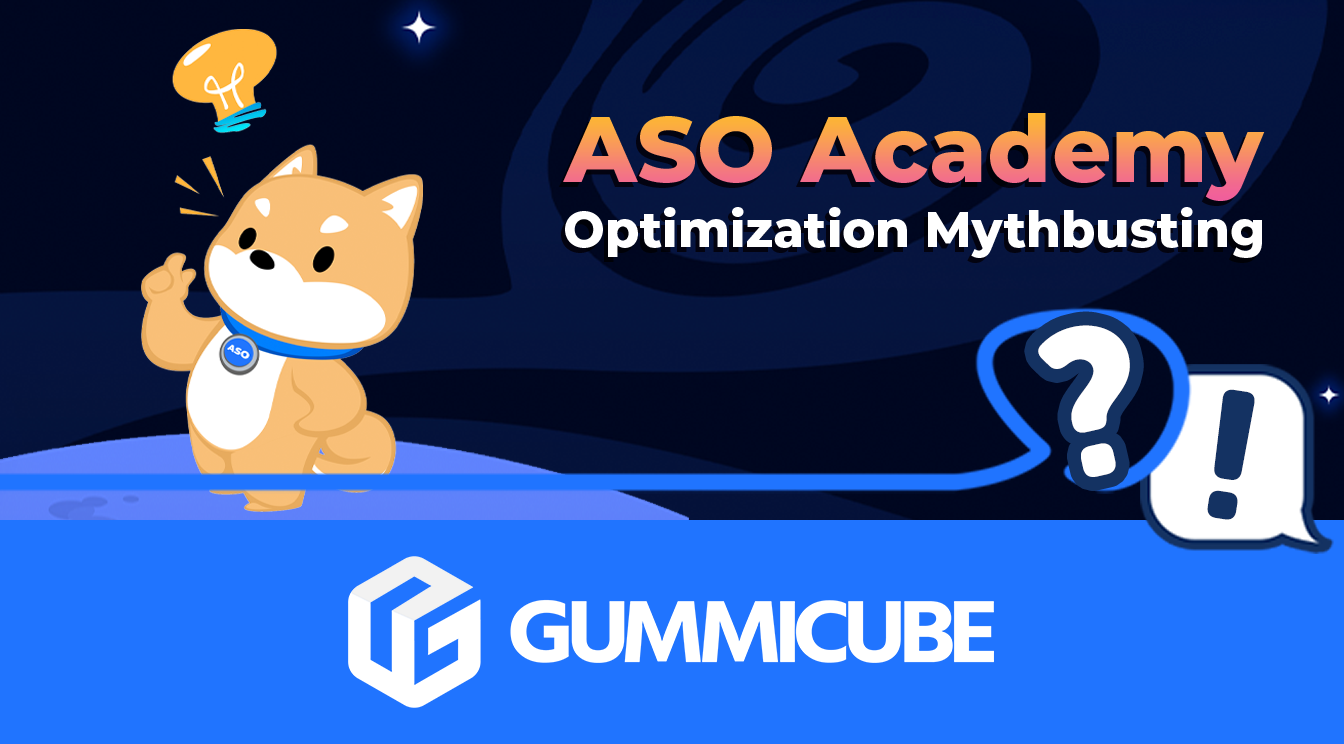 App Store Optimization (ASO) isn’t like any other form of marketing. This makes it unique, but particularly susceptible to misconceptions being used as fact. Commonly held myths stop many developers and mobile marketers from reaching their full potential on the app stores.

In this week’s ASO Academy, let’s play a game of Myth or Fact: ASO edition.

FACT – People often believe that paid search campaigns are enough to sustain and build growth in the app stores. However, many developers often forget that ASO is a necessary step to see a fully-realized paid campaign – regardless of the app store platform.

Why is this? The premise of App Store Optimization is to build relevancy over time, as opposed to more timely “buzz”. Paid search campaigns are meant to give your app a boost in a short period of time. If the app isn’t proven to be “relevant” to the app stores, the results might be lackluster or short-lived.

ASO builds on the relevancy needed to make your return on ad spend worthwhile. Developers must also account for variances in user search behaviors: when and if they are going to be able to recall an app post-paid campaign. Once your paid campaign wears off, will users still be able to find your app on the app store? If there is no organic strategy that builds on discoverability, they might not be able to.

Myth or Fact? – Keyword indexation processes are different on Google Play and iOS.

On both platforms, keyword phrases used in their respective fields impact discoverability and relevancy. The differences between iOS and Google Play, however, prompt developers to initiate different targeting strategies to account for them. ASO technology like DATACUBE helps developers better understand their keyword audiences across both platforms.

Myth or Fact? – App Store Optimization is not for everyone.

MYTH – Enterprise or indie, well-established or in pre-launch, ASO can help every app developer establish a strong standing on the app store. Some developers believe that notoriety or external marketing campaigns alone will boost their app to prolong success. Reversely, some developers might not understand how the process of optimization works in building sustained growth on the app stores.

Regardless of a developer’s standing, ASO is not only attainable but necessary to successful mobile marketing. Our ASO company has helped tens of thousands of developers from large and small enterprises build their presence in the app stores. For any mobile marketing endeavors down the line, ASO is foundational to their success.

There’s a lot of information available about ASO, but not all of it may be accurate. The better informed your ASO strategy is, the better you’ll grow.