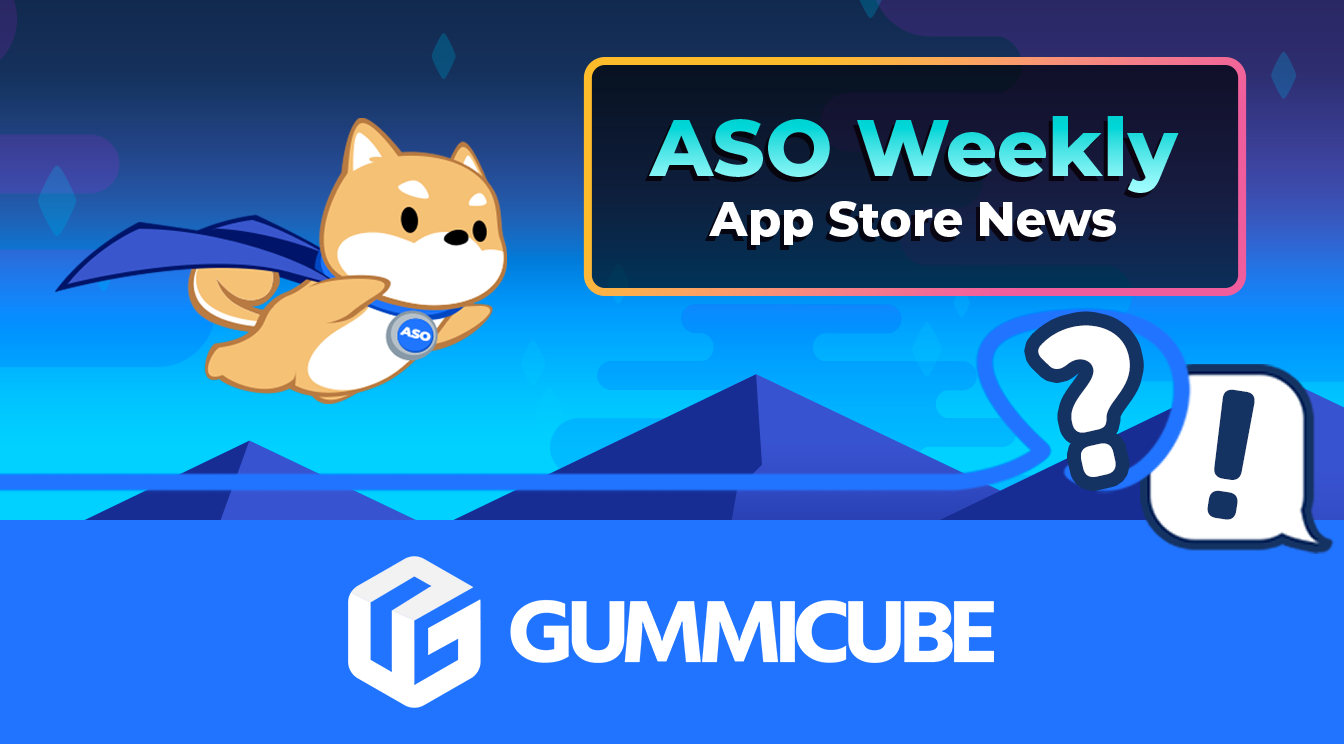 Things may not be as innocent as they seem. Your organization app may be hiding a banking malware trojan virus, or at least that’s according to a recent report from Hacker News. Just this week, Apple and Google both came under scrutiny for allowing scam apps to bypass the review process entirely.

From crypto scam apps to mobile games, the US Senate Committee questioned both stores as to how adequately they protect their users. In a letter to Apple CEO Tim Cook, US Senate Committee on Banking, Housing, and Urban Affairs asked what “measures your company is taking to prevent fraudulent activity in your app store.”

For Google Play, the problem seems to be more prolific. Their malicious apps often pose as image editors, wallpaper designers, VPNs, and system cleaner apps among others. While the apps may not be harmful within themselves, the danger comes with intrusive user experiences.

Bombarding app store advertising and automatic subscription pop-ups often prompt users to make a purchase, then the app steals information. Social media logins and financial info are just to name a few. There are currently three apps on the app stores using this tactic with total downloads amounting to over 10 million.

Our app marketing company wants to provide you with a few tips to keep yourself protected:

How to Spot App Scams & Protect Yourself From Malicious Apps

1. If it walks and quacks like a duck, it’s probably a duck – If something’s off, trust your gut

2. Check reviews on the app store and Google to research users’ experiences with the app

3. Don’t provide personal information or access to apps unless you’re sure of their safety

5. If you feel you’ve been targeted, ensure to freeze access to any financial or personal information and report the scam to the app stores or any involved personal asset

If you have a Google Play Store app, some of these new changes may affect you. More security is a trend among the app stores, but Google Play seems to be taking a refreshing approach. Google announced new Play Store Policies seeking to address issues with intrusive ads and impersonating apps this week, along with a few other key issues.

Exact alarm permissions changes are set to roll out on July 31st. The company also accounted for policy changes for ads targeting children and removing apps potentially using stalkerware. Here’s a rundown of the additional changes Google plans to make:

Despite The Economic Recession, Apple Defies the Demands for Luxury Products

iOS mobile marketers, get your app marketing plans ready! As economic uncertainty continues to loom over most of the world, Apple’s impenetrable demand is difficult to ignore. Apple’s 3rd quester fiscal year rose 3%, and iPhone sales continue to grow even in volatile markets like China.

The demand for mobile apps continues to rise despite economic slowdowns. With the release of iOS16 for public use over the horizon, it’s possible that the new features kept Apple afloat. Now more than ever, to address a growing iOS presence, mobile markets need the right ASO technology to capture these audiences.