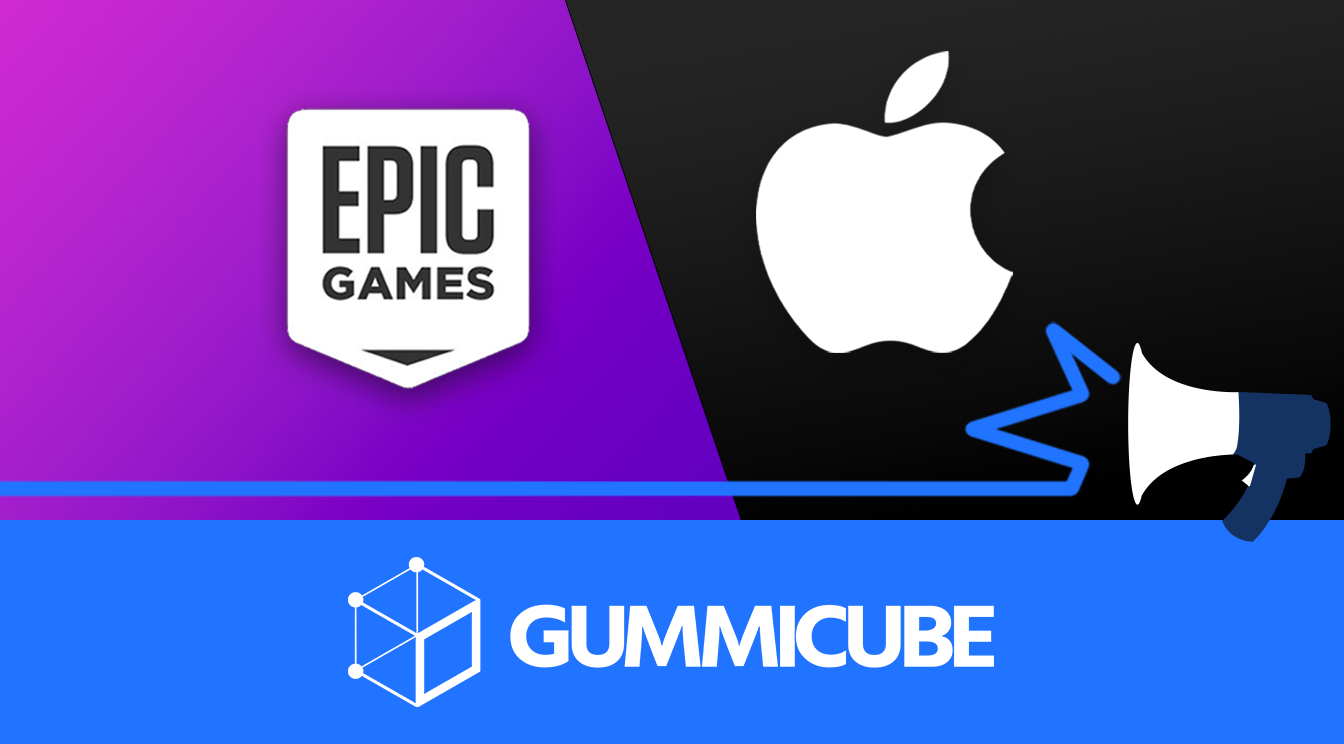 The antitrust battles rage on in the app store landscape this week, with minor updates coming in from the biggest mobile players and the smallest app developers. Epic Games has proposed unifying all mobile gamers under a universal app store that works on all devices and platforms. Additionally Apple’s proposed settlement with small developers in the U.S. has received preliminary approval.

As has been covered quite extensively over the past year, Epic’s popular game Fortnite became the center of the ongoing legal battle between Epic Games and Apple and Google over commission rates on in-app purchases as well as rules regarding a user’s ability to use purchasing methods outside of Google’s and Apple’s in-house options.

The following year encompassed an extremely lengthy legal battle between Epic and Apple (which has seen more media coverage than that between between Epic and Google.) The final verdict was released in September, and Judge Yvonne Gonzalez Rogers determined that Apple’s anti-steering behavior is anti-competitive, however not illegal.

Judge Gonzalez Rogers sided with Apple on all other accounts, however did place an injunction on Apple to never prohibit developers from adding links to alternative payment system in their App Store metadata or in their apps themselves. Epic games was also ordered to pay Apple $6 million USD in fees that were skirted by their less than salubrious tactics. While Epic games did appeal this case and Apple requested a stay on the injunction, so far neither party has seen a lot of movement in the courts.

This week, however, Tim Sweeney of Epic Games stated “What the world really needs now is a single store that works with all platforms." He then went on to say that Epic Games is working with developers to create a system that will allow users to buy software in one place and have it work seamlessly across all devices and platforms. It should be noted that Epic Games does already offer the Epic Game Store which is geared towards PC Gamers, and it is unknown how similar this new universal game store might be. 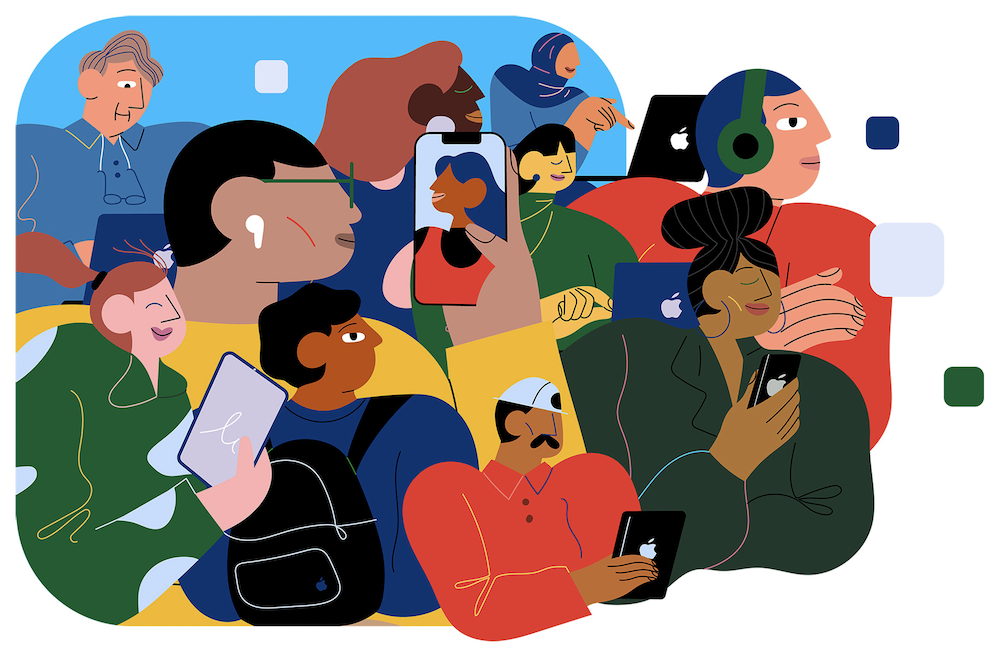 In other antitrust news, Apple had previously stated that they will pay out $100 million USD and make several other changes to the iOS App Store following a class action lawsuit brought against them by small developers. This week the settlement offer received a preliminary approval from the same Judge Yvonne Gonzalez Rogers who presided over the infamous Epic Games v. Apple hearing.

The agreement spells out a plan for Apple to create a $100 million USD fund to be made accessible to any and all developers who earned $1 million USD or less through the U.S. storefront for all associated apps, every calendar year from June 2015 through April 2021.

Currently the payments are slated to range between $250 to $30,000, but higher payments will allegedly be made available to those who participated more extensively in the App Store ecosystem during the aforementioned period. Developers will be able to make claims when the settlement receives final approval, which we will report on as events continue to unfold.

Aside From the $100 million USD developer fund, Apple has also agreed to a few other terms in this settlement. Apple is to maintain the App Store Small Business program for at least the next three years to continue supporting small business development through reduced app store commission fees (15 percent compared to the standard 30 percent for all developers earning less than $1 million USD annually.)

Additionally, the Cupertino tech giant has agreed to open up communication methods between developers and their users to communicate information about payment methods that may be available outside of Apple’s In-app Purchasing ecosystem. Other terms that are being agreed upon include additional pricing options, transparency reports, and tools that will allow developers to view historical rejections and approvals.

Antitrust litigation continues in the U.S. as Apple receives preliminary approval on their settlement plan with small U.S. developers, which will see not only monetary compensation but also changes to Apple’s App Store business model. Additionally, Epic Games intends to create their own mobile app store designed to work seamlessly across all devices and platforms. Our team will continue to monitor these stories as more information becomes available.