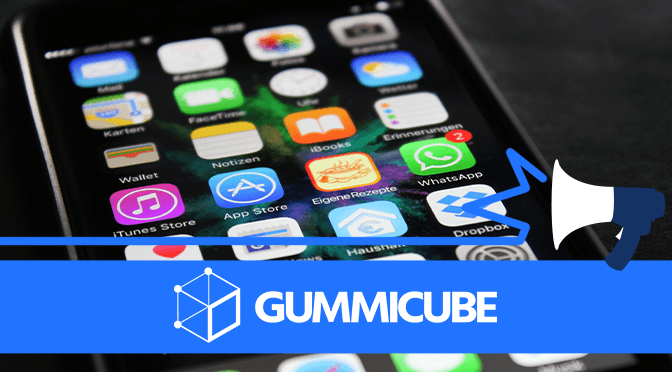 The Apple App Store has adjusted several of its app categories for both the iOS and Mac stores. This shift could impact app rankings across the store as apps are shifted. Developers should be aware of these changes and how it might impact their App Store Optimization.

The new categories are:

The change in categories is a result of Apple enabling developers to distribute their apps across the iOS, iPadOS, macOS and tvOS App Stores in a single purchase. According to the company, “categories will be unified across the App Store and Mac App Store to align with this change, and to help make your apps more discoverable.”

Developers can change their app’s categories and subcategories when they update the app, so if an app is better suited for “Graphics & Design” than its current category, moving it there might be helpful.

This is similar to when Apple added the Shopping category to the App Store in November, 2015. The new category caused several apps to move from the Lifestyle and other categories and had a large impact on the apps remaining in the categories or on the Top Charts. It took a few weeks for Apple to reindex everything after the change was made, after which rankings normalized. After the change, developers needed to reassess the metadata they targeted based on how apps and competitors were positioned.

App Store ecosystem changes can have long-reaching impacts beyond the apps in their categories. Changes like this can often cause App Store rankings to become volatile for keywords as well as categories.

This may result in apps losing positioning on keywords they currently rank for as apps are ranked again in their new categories. Even apps that aren’t changing categories can still be impacted as the App Store changes.

These ranking shifts can typically continue for about two weeks before stabilizing. If developers see massive changes in their keyword rankings in this time, they should monitor the changes closely and see where they land. Afterwards, developers should reassess how their keywords are performing and launch new iterations of their App Store Optimization strategy to account for the changes.

Large App Store changes can have an impact on apps across the store, but these changes are nothing to be afraid of. Developers can see how their apps are affected, assess their App Store Optimization, and ride the wave of change to future success.