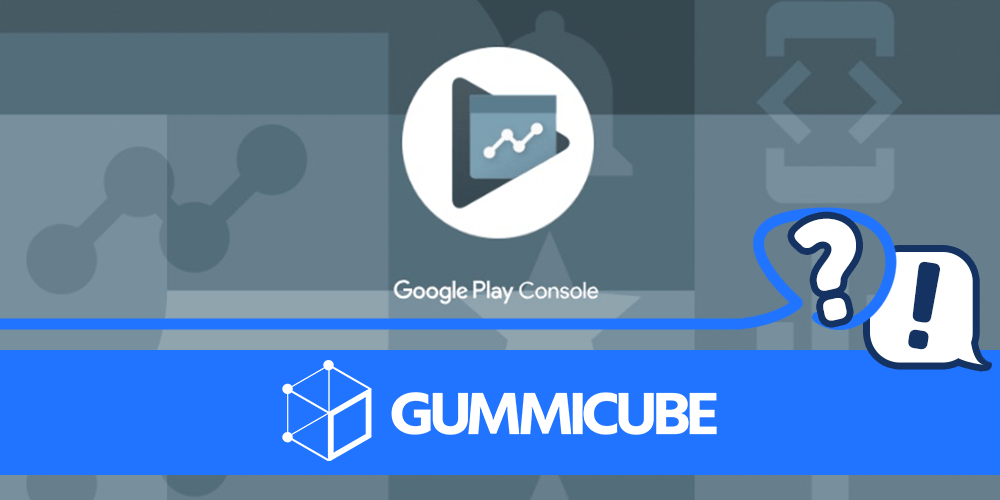 A recent update to the Google Play Developer Console is providing interesting new information. Acquisition reports now show new insights on how users discover an app on the Play Store through organic acquisitions.

Google’s update separates organic acquisitions into “Explore” and “Search,” so developers can get a better understanding of where their organic traffic is coming from. It’s similar to Apple’s “Browse” and “Search” traffic, which have been available since April 2017, in that it provides a clear distinction between users who find the app by browsing the App Store and those who find it through searches. However, unlike Apple, the Google update allows developers to see some specific keywords driving Store Listing views and Installs.

While “Explore” and “Browse” distinction are an important new feature, perhaps the most interesting aspect of the update is the ability to see specific keyword information. Developers can see what keywords they’re showing up in searches for, along with associated Store Listing Visitors, Installers, retention metrics and even average revenue per user (ARPU). Developers cannot control which keywords populate in this area, and the amount of individual keywords developers can see varies from app to app. Apps with lower engagement may have one or two specific terms, while apps with higher engagement can have tons- capping out at 1000. Remaining keywords get bundled into “Other” with data on Store Listing views, downloads and retention metrics but no specific terms.

It’s important not to get tunnel vision on the specific keywords Google reports this information on. A developer might interpret bundled up “Other” keywords as terms that are “less important” or impactful, but this section encompasses anywhere from 40-90% of an app’s Store Listing visits / downloads on average. This is across apps big and small, even when hundreds of specific keywords are displayed. Developers should still research, target and monitor performance of the lower volume or long tail keywords, as they still drive a significant portion of discoverability. While Google does report the conversion metrics of some keywords, it is still important to track and assess ranking movements of keywords that are not reported. Monitoring ranking and movement over time can help developers understand the “other” keywords at a deeper level, to see which terms are getting clicks and which are not converting well. Another important note for an ASO strategy is that these keywords are not separated by region. Developers with apps localized or available in multiple territories should consider this when assessing terms reported in the Developer Console. While the data Google provides creates a solid starting point, search trends differ from region to region and should be researched, deployed and tracked per territory to assess performance at a deeper level.

The information Google provides can be used as a good starting point for App Store Optimization, but it only provides a piece of the ASO puzzle. Google does not report on volume or ranking metrics, nor does it allow for bulk downloading of reported Search metrics. Specific keywords reported by Google can change on a daily basis, which makes them hard to monitor on a granular level. Between the lack of specifics, inconsistent terms, inability to bulk download - combined with data only going back to July 31 2018 - means long historical trend monitoring is not practical or possible in the Play Store Developer Console. While this data is valuable and provides some insight, detailed keyword monitoring requires external ASO software like Datacube. Combining Google’s new data with a larger ASO strategy will provide more insights and actionable information, as well as more complete performance monitoring.

The new metrics from Google are useful for gaining insight into an app’s organic traffic, as well as determining performance in each day’s app store environment. However, using only the keywords reported by Google and ignoring the “Other” keywords can mean ignoring a large portion of your traffic from Search. The metrics are a great component of an ASO strategy, but there are many other factors to consider beyond what Google Play reports in its Developer Console. For a more complete research and understanding of your app’s organic success and growth, ASO software like Datacube is still essential.