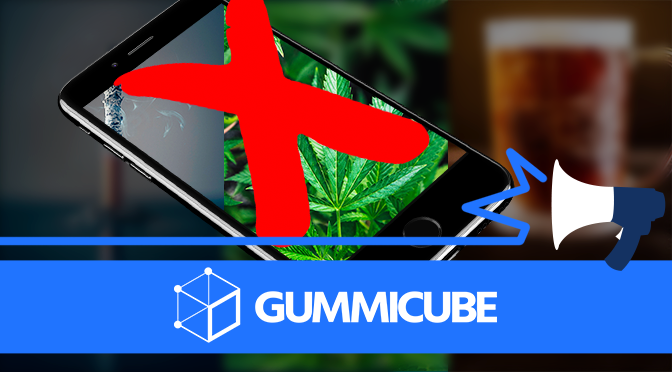 Google Play continues its policy updates. Following the new rules for children’s apps and loot boxes, it is introducing restrictions on apps regarding the sale of marijuana, as well as ones that sell or glorify tobacco or alcohol products. With this change, many app developers may need to modify or reposition their apps and App Store Optimization to avoid removal.

The Google Play Developer Policy has been updated with several new additions or alterations. Specifically, the Restricted Content section has added new rules and a new section for marijuana:

We don't allow apps that facilitate the sale of marijuana or marijuana products, regardless of legality.

Here are some examples of common violations:

Allowing users to order marijuana through an in-app shopping cart feature.Assisting users in arranging delivery or pick up of marijuana.Facilitating the sale of products containing THC.

Apps designed to help users purchase marijuana products are at risk of removal from the Play Store. Apps that provide information and location services related to dispensaries may still be safe, as they do not, sell, arrange, or facilitate the sale of marijuana. The full reach and impact of this ruling has yet to be seen, but a few cannabis delivery apps have been contacted and told to make changes.

Similarly, apps related to tobacco and alcohol have similar restrictions. However, the rules for those apps also extend to how the products are displayed and presented.

We don't allow apps that facilitate the sale of tobacco (including e-cigarettes) or encourage the irresponsible use of alcohol or tobacco.

Here are examples of common violations:

Depicting or encouraging the use or sale of alcohol or tobacco to minors.Implying that consuming tobacco can improve social, sexual, professional, intellectual, or athletic standing.Portraying excessive drinking favorably, including the favorable portrayal of excessive, binge or competition drinking.

Even apps that do not directly sell alcohol or tobacco products should be careful with how they portray such products. For instance, a mobile game may feature a story set at a college party; if that story portrays smoking as an attractive trait or displays binge drinking in a positive light, it could be removed for violating this policy.

Developers violating these new policies have 30 days to update their apps. Google is reaching out to many of the larger apps, such as marijuana apps Eaze and Weedmaps, to help them comply. In many cases, Google states “these apps simply need to move the shopping cart flow outside of the app itself to be compliant with this new policy.”

Apps that are related to marijuana, alcohol or tobacco should check their apps and descriptions to ensure they’re in compliance. If an app is marketed with “buy weed” keywords, it may be marked for removal. If it’s marketed for “find marijuana dispensaries near you,” it is more likely to be compliant as it provides information without directly facilitating the sale.

For instance, the app Cannopoly is positioned as “a cannabis and weed dispensary location and brand discovery app.” It provides information on marijuana strains and helps users find doctors who can write prescriptions for medical marijuana. It does not let users purchase directly through them, so it should still be compliant with Google Play’s new policy for the time being.

App Store Optimization will be key to demonstrating the app is compliant. If an app indexes for keywords like “buy marijuana,” it is likely to be targeted under the new policy. However, that is still an important keyword, so it should be integrated in a way that shows the app can locate places where users can buy marijuana, rather than buying it directly through it. Apps will be under scrutiny from Google if they’re discoverable for a non-compliant term, so they must make it clear that the purchase flow occurs outside of the app.

Developers should check their description to ensure they’re targeting compliant terms; as Google Play uses the descriptions to determine an app’s keywords, this will help them index for terms that feature allowed functionality.

Similarly, apps that allow the sale of tobacco and alcohol products should check the keywords they index for. Shopping or delivery apps like Doordash or the Safeway app are likely to be safe even if users can purchase those through them, as selling alcohol and tobacco aren’t their full purposes. At worst, they may have to remove those options from their apps. On the other hand, apps like Booze Up, which are designed for alcohol delivery, are at greater risk of removal.

If an app features imagery of characters smoking or excessively drinking in a way that makes it seem cool or appealing, the app may have to remove those images. Developers concerned about that should first check their creative sets and ensure that none of the imagery on display violates this policy; if a screenshot or video displays smoking in a positive manner, there is potential it may be removed.

It is important to keep up with changes on the Play Store as Google introduces new policies. Failure to comply can result in removal, which would be disastrous for an app’s rankings and optimization. Understanding what the new policies are and adjusting an app and its App Store Optimization to reflect the requirements can keep an app competing and succeeding on the Play Store.

When is the App Store Holiday Schedule 2020? Learn about the dates of this year's shutdown and how to prepare. 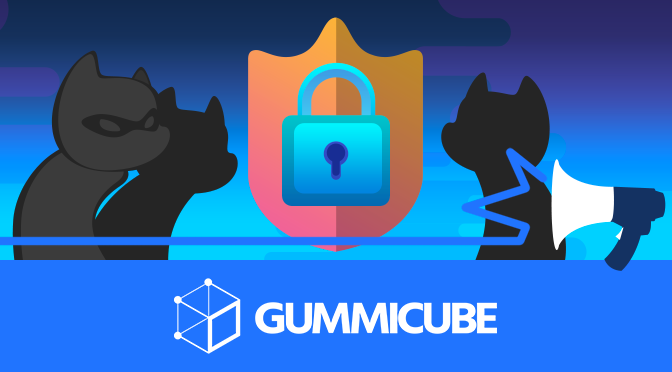 Apple's App Store Guidelines have strict privacy requirements. Developers now must provide information to users on the App Store listing regarding the data they access.

The Google Play Developer Console has been updated with a new design and adjusted tools. What's different, and how will it impact App Store Optimization?