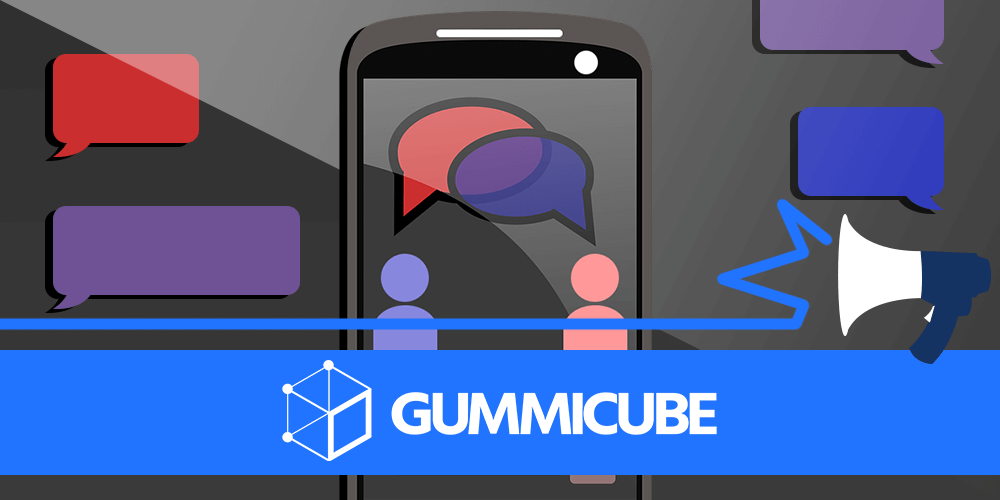 Google Play recently announced new changes to its security policy for SMS and call log permissions, which may impact apps with those features. This could result in several apps where sending text messages and recording calls are included in the functionality being removed from the store. Apps concerned about removal should check the policy, their app’s functions and their App Store Optimization to remain safe.

The update limits which apps are available to ask for permission to access a user’s phone and SMS data. According to Google:

“Only an app that has been selected as a user’s default app for making calls or text messages will be able to access call logs and SMS, respectively.”

With the addition of a “default app” requirement, users will have to select one app to serve as the default in order for it to access their call and message history. The app will not be able to request permission to access the phone’s data before users register it as “the default SMS, Phone, or Assistant handler.” Any other apps, regardless of their purpose, will be unable to request permission.

This will affect a wide range of apps that may need to access that information, such as photo messaging apps, social apps that utilize your message/call history and more. Apps where the primary function is call logs or messaging will remain on the store (but must be set as a user’s default app to function properly) while apps risk removal if the permission remains but is not necessary to their functions.

Specifically, Google is placing these restrictions on apps that want to request permission to access call logs and SMS:

“Apps lacking default SMS, Phone, or Assistant handler capability may not declare use of the above permissions in the manifest. This includes placeholder text in the manifest.

Apps must be actively registered as the default SMS, Phone, or Assistant handler before prompting users to accept any of the above permissions and must immediately stop the use of the permission when it's no longer the default handler.

Apps may only use the permission (and any data derived from the permission) to provide approved critical core app functionality (e.g. critical current features of the app that are documented and promoted in the app's description). You may never sell this data. The transfer, sharing, or licensed use of this data must only be for providing critical core features or services within the app, and its use may not be extended for any other purpose (e.g. improving other apps or services, advertising, or marketing purposes).”

How This Impacts ASO

The policy change can result in apps losing parts of their functionality, which would lead to an increase in uninstalls and negative reviews. At worst, it could result in the app being removed entirely. Either case would be extremely detrimental.

For apps whose primary focus is call logs and/or texting, their descriptions and keywords need to emphasize that function. This requires adding a focus on the call log and SMS functions throughout the app’s page listing, including calling it out as the primary feature in the description and emphasizing it in the creatives. This is not only important for App Store Optimization, but also necessary for Google to allow the app to remain up, as the new restrictions state the permission must be used to provide “critical current features of the app that are documented and promoted in the app's description.”

If those features are not the primary function of the app, they will be removed from the store until it is fixed. Removal from the Google Play Store can be devastating to an app, as it loses all its keyword rankings. It can take time and effort to regain those lost rankings after the app is restored, so developers concerned about their app should take action immediately to ensure they’ll remain on the store.

What Developers Should Do

Google is providing developers with alternatives to SMS and call logs permissions. There are APIs available that they can use to perform SMS-based user verification or message sharing, for instance, which can be implemented in place of accessing the phone’s SMS data.

The company promises to work with developer partners to help them adjust and update their apps in accordance to the new policy.

The policy has recently been put into effect, following a 90-day advanced warning in October, so apps that are not prepared may soon be seeing the impact of it. Apps that are not set as a default app or receiving updates to work with the new permissions could begin to suffer as users uninstall them or the Play Store removes them.

Whenever there is a change within the App Store or Google Play, it’s important that developers understand the change, update their app accordingly and adjust their App Store Optimization strategy to work with it. Keeping up with the latest developments is how app developers and marketers keep ahead of the competition.