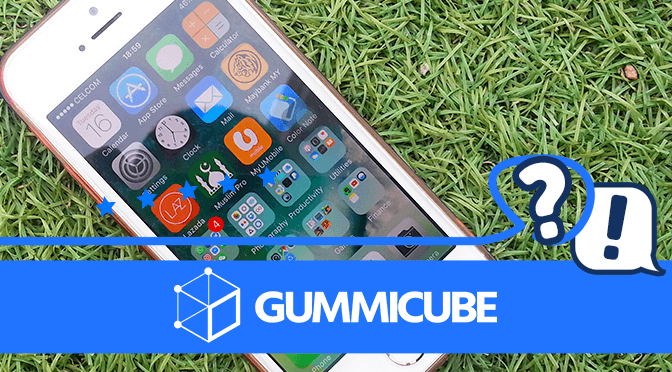 The app’s subtitle serves important purposes. It provides users with extra information about the app itself, such as its functionality or purpose, but it also gives you extra space for keywords. Utilizing the subtitle space is recommended for App Store Optimization, so let’s take a look at how you can use the App Store subtitle character limit to its fullest.

Like the title and keyword bank, the subtitle is an area Apple indexes for organic search. As such, developers should also think of the subtitle as a means to declare extra keywords and phrases. When filling out metadata, developers should fill as much of the 30-character space with relevant terms as possible. Unused character space is essentially wasted opportunity, but utilizing the space provides more chances for indexation.

Like the title, the subtitle is user-facing and appears with the app in the search results. As such, those 30 characters should be used to form a coherent statement or tagline that engages with the user.

The subtitle should provide information about the app’s functionality and uses while remaining on-brand. For instance, TV apps can use phrase building keywords like “watch TV shows on the go,” or dog walking apps can say “hire dog walkers nearby.” In these examples, the subtitles use most of the 30 characters available while providing a value proposition for the app.

Using ASO software, developers can identify high-volume and relevant keywords that they can incorporate into the subtitle. This ensures the terms are included in the app’s metadata and that users searching for those terms will be able to quickly see how the app relates to their queries.

For example, a transcription app could use a subtitle like “transcribe voice to text quick,” which would help it index for “transcribe,” “voice to text” and “transcribe voice.” Users who find the app searching for those terms would be able to see the subtitle right under the app title and instantly see how the app relates to their query.

It's also important to use ASO software to monitor keyword ranking movements after deployment of a new subtitle. Some developers have recently found that the last word used in a full 30-character subtitle does not index, nor do the phrases it builds. If a particular term is an important for your app's overall ranking profile, it's safer to include this elsewhere in the metadata.

The subtitle should not simply be a series of keywords strung together, but instead integrate the keywords in a natural-sounding manner. While an audiobook app may want to include keywords like “books,” “audiobook,” “narrate” and “reader,” it would not be able to use “books audiobook narrate reader” as a subtitle – it would be flagged for keyword stuffing. Even if it were to be approved, the subtitle may dissuade potential users from converting due to its poor grammatical structure.

In short, there are three important things to remember when deciding on a subtitle:

It may seem like a tricky balancing act to create an engaging and keyword-friendly tagline in 30 characters. This is not only doable, it’s highly recommended for a fully optimized app. Make full use of those 30 characters and you can help your app succeed.