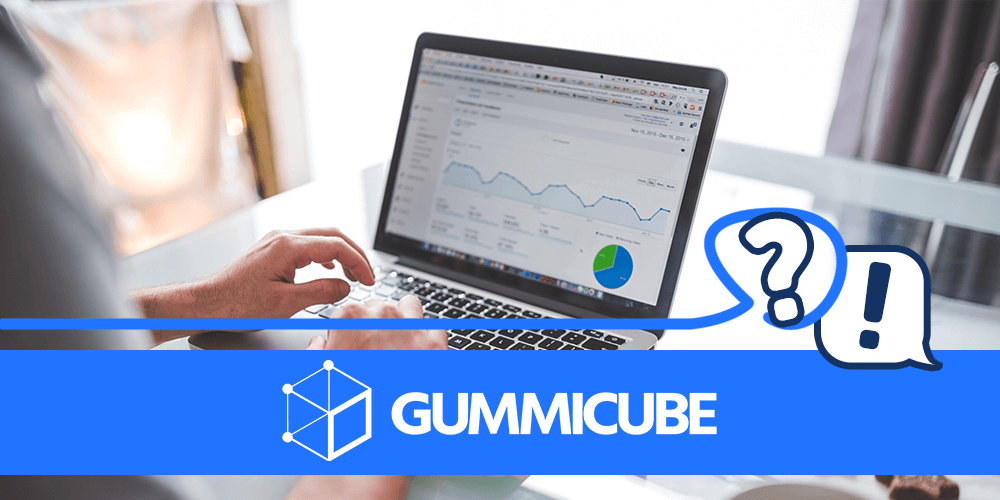 There’s no arguing that Apple Search Ads has helped developers reach more potential users since it launched in 2016. Over 70% of App Store visitors use search to discover apps and 65% of all downloads come directly from search, only further proving how much paid search can benefit developers. Even though Search Ads has proven to be beneficial, there are many pitfalls that developers can accidently stumble upon when running their campaigns. In order to avoid these mistakes, developers have to follow best practices to expand their opportunity to grow their app’s conversion rate.

1. Be Patient & Give Campaigns Time

Nothing will be perfect the first time around, and developers may feel tempted to make immediate changes to help improve an ad’s performance. Making changes shortly after launching a campaign can actually hurt its performance instead of help. Upon campaign launch, bids and budget should be left alone for one week while the algorithm goes through a learning phase. This way Apple can learn what’s performing best (or worst) and adjust various ad cycles that will give more accurate results on how users are responding to the ads.

While Apple creates ads based off the app’s existing metadata and creatives, it’s important that developers understand that the same ad may not be displayed each time. The various types of Search Ads users may see are:

Developers should note that up to three images are used for an ad group. They can use Creative Sets, a new tool Apple released in June 2018, to include additional creative images to add variations that align with specific targeted keywords or audiences. Different sets can be used in separate ad groups to test ad creatives for video vs. image, landscape vs. portrait, different call to actions (CTAs) in the same image, etc. Utilizing Creative Sets will seriously help developers add variety to their existing ads and reach more niche audiences.

Every developer has a list of keywords that they’re targeting, which will be the starting point for their Search Ads campaign. Sometimes developers aren’t sure which keywords to target, so they should utilize a Discovery Campaign, i.e. Search Match, Broad Match, and Exact Match. These match types help developers control how their keywords match user searches and discover new relevant keywords. While both will greatly help developers expand what keywords they target, they should know that each is slightly different: Search Match:This match type if like research and development (R&D), which is helpful for discovering new and additional keywords. Apple’s algorithm scans the app’s existing metadata and app category to determine what keywords it’s relevant for. Broad Match: Helps developers identify keywords related to their brand and core features. It uses targeted keywords (brand name, app category, etc.) and also pulls relevant keyword variants (singular, plural, misspellings, synonyms, and related searches and phrases). The keywords are then categorized based on user search terms. Exact Match: Allows developers to control when the ad appears and the ability to target specific terms and variants (similar to Broad Match). Ads may, however, see fewer overall impressions but higher tap-through rates (TTR) and conversion. Understanding and utilizing both match types will help developers discover and test keywords to ensure the best performance.

4. Optimize KPIs Based on Performance at the Keyword Level

To understand the quality of users driven from any paid user acquisition channel, one must first identify their key performance indicators (KPIs). Based on the set KPIs, performance should be determined by diving into their attribution tool to analyze in app actions to ensure that their marketing dollars are being allocated to quality traffic. This means that developers can’t judge the quality of keywords at the campaign level but should instead try to break down performance at the keyword level in their ad groups. Developers shouldn't lump all of their targeted keywords into one ad group. Instead, to better help understand how well keywords are performing, they should create individual ad groups based off the app’s features, already targeted keywords and their variations, and more. Developers will also have to keep in mind their budget when determining these keywords and whether they would like to increase their bid or stop a campaign altogether.

Having the most aggressive bids are important when running Exact Match for keywords. When starting any campaign, developers will first need to initially take the time to set their bids and budgets to make sure that their money is spread out appropriately. In order to minimize disruption to the algorithm, developers should adjust their bids and budget in increments over time. For example, let’s say a bid for $1.00 is setup for the high-volume keyword “photo editor.” That might have been the highest bid initially, but over time, others have started placing even higher bids, causing the first developer to adjust the allotted money over time. They should only make these changes based on how well their ads are performing for that particular keyword, not just because they want the highest bid. If their app isn’t relevant for the keyword or isn’t performing well, it’s not a worthwhile endeavor to continue bidding and the campaign should be stopped so they can use that money for other better performing keywords.

It’s critical for developers to keep these best practices in mind when they’re running their Search Ads campaigns to ensure that they see long-term results. Developers should avoid making immediate changes to their campaigns and instead should opt for letting Apple’s algorithm learn whether the ad is executing and then make any necessary changes after time. They should also be constantly monitoring keyword performance and make adjust their bids and budgets, so they aggressively target relevant high-volume terms and phrases. In addition to these best practices, developers will need to make sure that they’re also following App Store Optimization (ASO) best practices since Apple pulls all existing metadata and creatives to create ads. Developers will only find success if they combine both strategies to fully optimize their app and ensure that it’s reaching its max audience.