Apple App Store vs Google Play: Whose Revenue is Higher? 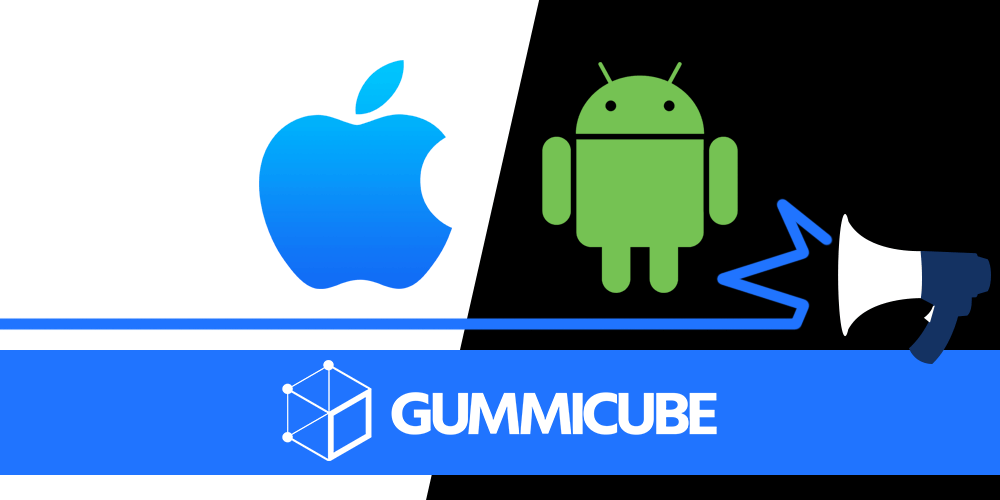 We’re over half-way through 2018 and revenues are on the rise for the app economy. Between the two app stores, though, which one is seeing higher profits? More importantly, why? In the first half of the year, Apple’s App Store brought in nearly double the revenue of the Google Play Store, in spite of seeing fewer downloads overall. However, this is not bad news for Google Play by any extent (its own profits remain at a comfortable $11.8 billion), and there are several factors behind this gap. First and foremost, Android users can get apps from more than just the Google Play Store. While it is the most common storefront, the Samsung Store or Amazon Appstore also sell apps for Android devices, whereas iOS devices can only get their apps off of the Apple App Store. This discrepancy is particularly noteworthy in certain overseas markets. For instance, there are multiple stores selling Android apps, including Myapp, Huawei App Market and Xiaomi App Store. While Android users there outnumber iOS users significantly, this is not reflected in the Google Play Store’s sales numbers. Additionally, we need to look at the growth of each store. The app market continues to grow at a steady rate, although Google Play is seeing slightly more, at a 29% growth compared to Apple’s 26%. Apple’s lead over Google Play has been consistent. In 2017, Apple’s App Store brought in $38.5 billion, compared to Google Play’s $20.1 billion. The factors driving this division have remained mostly unchanged, although both stores are on track to surpass those earnings by the end of 2018. App profits are in part being driven by subscription-based services, such as Netflix and Pandora. However, mobile games remain responsible for the largest portion of revenue for both app stores, representing 78% of the total spent across the two. So, what does this mean for developers? Simply put, it’s a good sign for both stores. Profits are on the rise, and what Google Play lacks compared to Apple’s raw numbers, it makes up for in growth. Consumer spending does tend to be higher among iOS users, so if a developer can only make an app for one store, that may be their best choice. With that said, there is no need to design an app solely for one store. Both App Stores are successful and growing at a fine rate, so app developers can and should develop apps for both. There are numerous tools for developing apps on both platforms, so developers should try to reach a wider audience by releasing across devices. When releasing apps on either App Store, it is important to remember best practices for both stores. Each store has different requirements for creatives, different ways of storing keywords and different best practices for descriptions. By using a solid App Store Optimization strategy for both stores, developers can ensure they’re getting as much as they can out of this ever-growing industry. It’s not a matter of Apple versus Google. Each one is seeing tremendous profits, and although Apple’s may be higher, both are strong indicators that the app economy will only continue to grow.