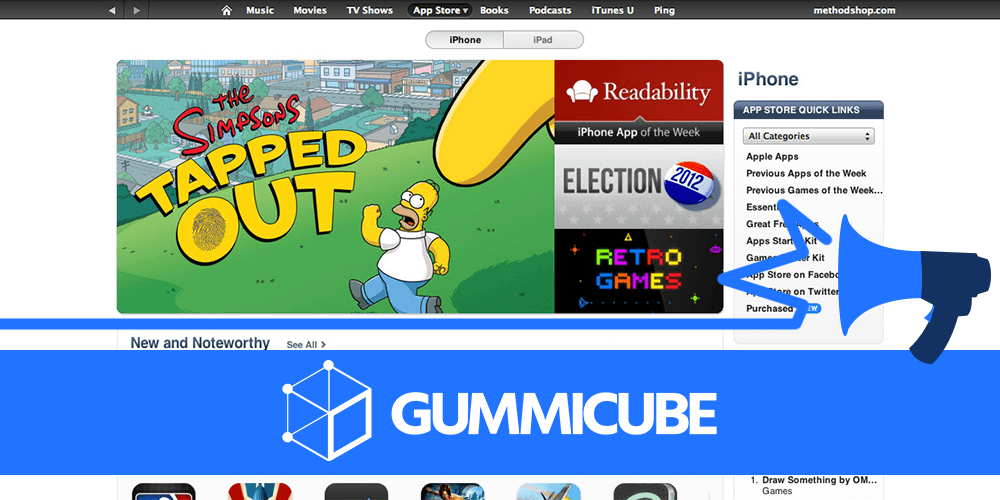 Apple’s iTunes Affiliate program, which has allowed websites to earn commissions by linking to apps, is now ending. As of October 1, Apple will drop apps and in-app purchases from the iTunes Affiliate Program, although content such as music and books will remain. With this change, app developers will lose a source of impressions and traffic. As such, a solid App Store Optimization strategy and Search Ads campaigns will be even more important. Until now, the program provided Apple’s App Store and iTunes additional avenues to reach users, while enabling affiliates to add value to their sites and apps. It has helped third-party websites and apps earn money via promotions for other apps, games and purchases. Though the commissions were small (2.5 percent as of last year, itself a decrease from the original 7 percent), those that could drive enough purchases were benefitting greatly from them. With the program changing, affiliates are scrambling to prepare for the loss that this will bring.

Apple explained its reason for changing the program as a result of the App Store providing a better means of app discovery. The email announcement it sent to affiliates states:

While non-app content will remain, apps and in-app content were a major driver for most affiliates. Apple’s mobile gaming revenue alone brought in $16.3 billion in the first half of 2018, so affiliates earning even a tiny fraction of that were still benefiting greatly. It seems that Apple does not agree, though, as it wouldn’t remove a source of new users and sales if it was proving profitable.

How Are Affiliates Reacting?

The overall reaction has not been positive. TouchArcade writer Eli Hodapp states:

“Through thick and thin, and every curveball the industry threw at us, we always had App Store affiliate revenue- Which makes a lot of sense as we drive a ton of purchases for Apple. I don’t know how the takeaway from this move can be seen as anything other than Apple extending a massive middle finger to sites like TouchArcade, AppShopper, and many others who have spent the last decade evangelizing the App Store and iOS gaming- Particularly on the same day they announced record breaking earnings of $53.3 billion and a net quarterly profit of $11.5 billion.”

This is what’s killing the internet. The very companies that “stand” for net neutrality are actively killing the best parts. https://t.co/szJWp5UWaq

However, it is unlikely that the negative reaction will change Apple’s stance. With the release of iOS11 and the revamped App Store, Apple has been diminishing the Browse traffic presence of elements like “New Apps” and “Top Apps” as its main focus – shifting instead to curated content like stories on the “Today Tab” and “New Apps We Love.” Along with the removal of Apps from the iTunes Desktop Application and continuing to expand Search Ads to more territories, this focus on internal content curation and severance with external Affiliates further drives discovery to be within the App Store mobile application itself. Apple already cites that 65% of App Store downloads come from organic search on the platform, and cutting out affiliate kickbacks to external channels may drive that percentage even higher. This change comes at a big expense to affiliates that have survived off the income from the Affiliate Program. Books, music and shows may still provide some income, but getting cut out of the app market will undoubtedly have severe consequences for them. The October 1st change will have a big impact on App developers as well. Losing a previously reliable source of impressions - and noting the longer-term trend of Apple herding discoverability drivers within its own platform - makes a strong ASO foundation along with tactful Search Ads campaigns even more essential to visibility.