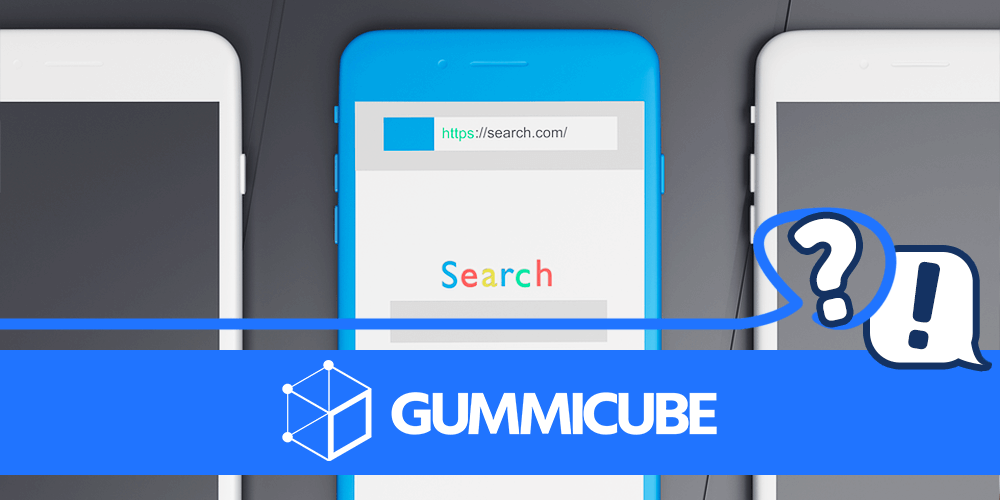 Search Ads are a key component of App Store Optimization on the Apple App Store. They help put your app front and center in relevant search results to increase visibility and can even feed back into improving ASO by determining important and effective keywords. Apple has been going on tour throughout Europe to share the latest data on Search Ads, and the information is enlightening to their benefits.

Apple has frequently referenced how many app downloads come directly from searches. Apple has stated in the past that 50-63 percent of all downloads come from searches, but that amount increased to a solid 65 percent. Now, however, Apple states that the percentage has grown even further, with 70 percent of app downloads coming as a result of search. This is big growth – as there are tens of millions of apps downloaded each day, an increase of 5 percent could constitute hundreds of thousands of apps being discovered and downloaded because of searches daily. This also illustrates the importance of optimizing an app to appeal to users directly from the search screen. If users are finding apps through search, then it’s vital that everything they see from the search results alone looks appealing and engages them. The icon, title, subtitle and first three screenshots or video are all that you have to win over those users and get them to view your app, or even download it directly from the results.

2. Conversion Rate The next important statistic that Apple revealed is the Search Ads conversion rate, sitting at a solid 50 percent. This is unchanged from previous reports, but it shows how Search Ads continues to be an effective tool for converting users. More noteworthy, however, is the number of unanticipated downloads created by Search Ads. 77 percent of Search Ads generate a download that the end user was not expecting – whether they were searching for another app brand or simply seeing what options exist, these are downloads that only happened because the user saw the Search Ads for the specific app.

The data is clear: Search Ads work. Not only do they have an impressive conversion rate, but they’re generating conversions from users who weren’t expecting to find or download the app in the first place.

Another noteworthy revelation from Apple’s Search Ads tour is the reinstallations generated by Search Ads. Apple reports that an average of 56 percent of users are reinstalling apps, which means Search Ads can successfully target former users to bring them back and continue to gain value from them. Some users uninstall an app when they feel they no longer need it, to clear up space on their phones or for any number of other reasons – but not necessarily because they dislike the app. These users can be targeted again and converted back into active customers, especially if they’re searching for an app with the same functions. Search Ads can show users apps they already have purchased but not installed when they search for an app with similar features. Just by simply reminding users of an app they once installed, Search Ads can increase reinstallation rates for those apps. Just because a user leaves once doesn’t mean they’re gone forever. There’s still value to be gained from them if they return.

4. The Importance of ASO

Search Ads is a key component of App Store Optimization, but without ASO, a Search Ads campaign is incomplete. Given that now 70% of downloads come from searches, it’s more important than ever to have a fully-optimized app that will appeal to users as soon as they see it, whether in Search Ads or organically. Proper optimization will also ensure a successful Search Ads campaign that targets relevant users and keywords, ensuring the users finding the app are the ones who will want it. Without ASO, Apple’s data is only a sign of what could be. For apps with solid App Store Optimization, though, it’s a good indicator of success.