Uninstall Rates – Why do Users Uninstall? 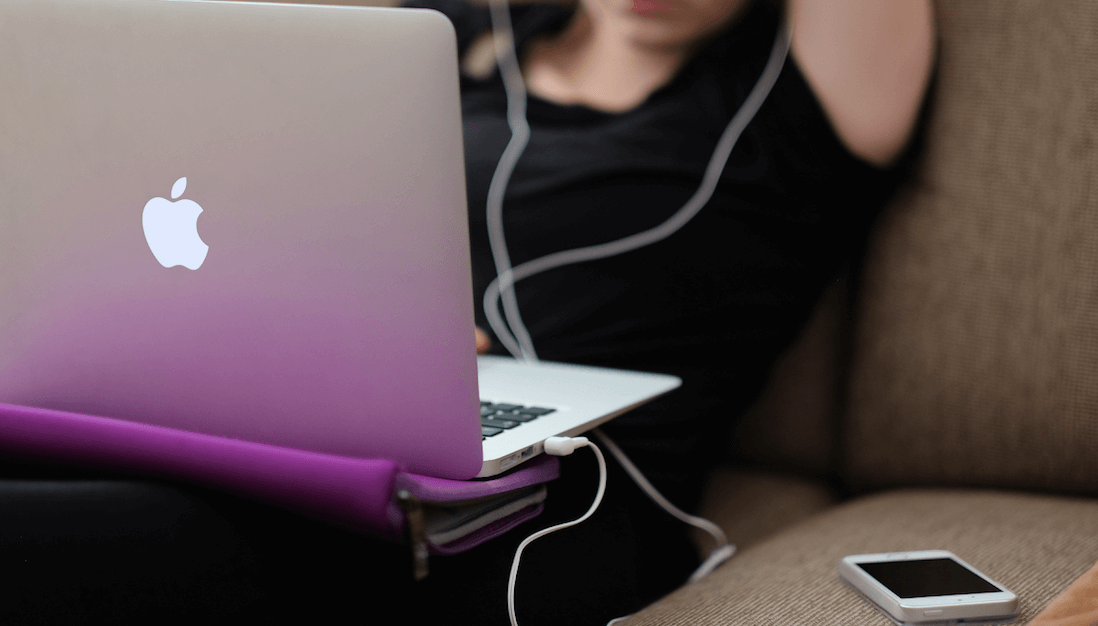 If you are an app developer, you have probably seen your fair share of user reviews. Many can attest that while they enjoy seeing praise for having a great app, the scorn of negative reviews leaves a lasting impression. Clean up those wounds and turn a negative into a positive. Look at all reviews as information and an opportunity to use that information to improve your app and communicate with users. User reviews can serve many purposes for developers and give insight on how to improve their app and allow them to mine valuable information about their users such as: do user’s like the app, are there bugs that need fixing, or are there features active users consistently ask for? By paying attention and interacting with users, developers will see better results in user retention, lessen uninstalls, and possibly turn a negative one star rating into a positive star rating. While a negative review is not the end of the world, sometimes it is a premonition that a user is ready to uninstall. As the combined total of apps on the app stores crossed the threshold of 4 million, developers are pressured more than ever to prevent users from uninstalling their app and downloading a competitor. It is imperative that developers take the necessary steps to avoid the common reasons users uninstall apps to guarantee continued success.

While there are multiple reasons why a user will uninstall an app, there are five common issues developers should avoid to prevent a mass exodus from their app.

According to stats, within the first 90 days, nearly 75 percent of users uninstall. That stat, while high, is often attributed to apps that have a lengthy or poorly explained onboarding process. This can mean users are confused by the process, or do not want or sign up at all, prompting them to abruptly uninstall. Developers need to make sure their onboarding process is understandable and fast. Users do not want to spend their time going through a lengthy process just to use or play an app.

Users want apps and games that are easy to use, fun to play, and ultimately add something more to their life. Developers sometimes go overboard and throw the entire kitchen sink into their app, which unfortunately muddies the interface. It is important that apps are designed with their target audience in mind, and that developers are constantly monitoring user behavior in case they need to make improvements to their UI and UX.

The killer for many apps is stability issues. Google recently decided to hide glitchy apps with improvements to the search algorithm, an attempt to clean up the Play Store. Google’s recent decision only solidifies the importance behind monitoring user reviews, especially since users will see first-hand if an app is experiencing stability issues.

Regardless of how great an app or game is, if it is a battery killer or takes up too much storage, it will usually be the first thing that gets uninstalled. Developers can test their app to make sure it doesn’t drain a device’s battery quickly, forcing users to constantly charge their device or possibly uninstall the app. Since users will have multiple apps on their device, the size of an app is important. Developers need to make sure their app doesn’t take up much storage, and can consider compressing in-app images to reduce the app size.

Mobile users know what they like to see, and irrelevant ads are not one of them. While ads continue to be a huge revenue generator for many apps, users can find frequently displayed ads annoying or cumbersome to their experience. This is not to discourage developers from monetizing their app with ads, but they need to make sure the frequency of ads does not diminish the user experience.

How Can Developers Monitor These Issues?

Developers need to avoid these common reasons to continue converting users. Having a higher conversion rate is a direct correlation to an app’s success in the app stores. While it’s important to focus on conversion rates, it’s also important to monitor user reviews. If developers are monitoring user reviews on a daily basis, they are sure to understand what experience users are having, which can possibly lower uninstall rates. Using Gummicube’s reputation management services, developers can monitor user reviews and ensure that their users are not uninstalling their app.