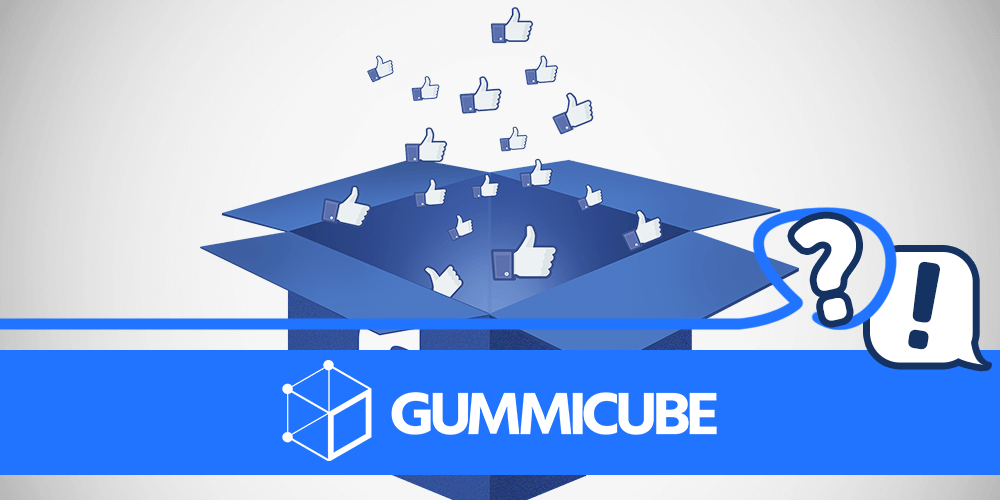 App developers are always on the prowl for new ways to drive installs and improve their conversion rate. They’ve taken to combining their ASO strategy with paid marketing campaigns such as Facebook Ads to attract and convert the right users. As with any ASO or paid acquisition strategy, the creative presentation and technical guidelines of Facebook Ads campaigns need to be considered. Performance should be also regularly be re-evaluated to make the best results are being achieved. Facebook has a vast userbase that is comprised of a wide range of age, gender, location, and various other demographics that encompass their over 2 billion active users. When creating Facebook Ads, keep the varying interests of their users in mind when determining what images engage best. That means all visuals for Facebook Ads have to optimized to their intended audience as they account for 75-90% of an ad’s performance. It’s crucial that advertisers follow best practices when optimizing their creative assets to ensure that their install and conversion metrics are increasing month-after-month.

Facebook has a list of advertising policies that must be followed in order to run “acceptable” ads. Heavy usage of text on ad images isn’t allowed by Facebook advertising, and can actually be rejected. Text on ads should be less than 20% of the overall image. Ads with little to no text tend to perform better than those that have a higher percentage. However, some images like album or book covers and product images, which include heavy text, may be an exception to this rule. Advertisers should know that Facebook currently allows four ad formats, which are:

Each ad format varies in level of user engagement. For instance, carousel ad format is great way to display the different feature that the app offers and/or product offering which can’t be portrayed in one image. Additionally, each image/video in the carousel add can have its own heading and link to take users directly to a page to order the product. Carousel ads provide more opportunities to convert users and typically has a 10x higher click-through rate than single images with a 30-50% lower cost per conversion (CPC) than other ads, making it cost-efficient to run. Additionally, advertisers will need to make sure that their ad’s specifications and dimensions are correct. Dimensions aren’t a suggestion that keeps ads from being distorted, they are mandatory. The ad specifications and dimensions are as follows: Video

Target the Right Audience Relevancy is key for all things, including Facebook Ads. Even though there’s no worry regarding relevancy for specific keywords, there is worry about ads being relevant to the intended audience. If ads are being shown to those that aren’t the target audience, it is simply wasting time and money. By setting up the target audience, developers can ensure their ads are only appearing to relevant users. Data gathered from an ASO strategy will give developers a better understanding of performant keywords and demographics to see which Facebook users may be interested. They can select options such as:

Developers can also consider creating unique ads for different audience segments with unique images or videos. For example, if a demographic is more interested in the fighting mechanics of a mobile game and not the character customization, they can create ads that feature static images or videos that highlight this feature. By targeting a specific demographic, developers can make sure images/videos that target certain features appear to the right group of users.

Videos are a fantastic way to emphasize an app’s core features and briefly show users the benefits of installing it. Videos in Facebook Ads can only run up to 15 seconds, making them significantly shorter than preview videos in the App Store or Google Play Store. Thanks to learnings from ASO, developers will already have a great understanding of what’s converting users best. They can take that information and implement it to either shorten the video for their Facebook Ads or create an entirely new video that still highlights important features. They will have to make sure that the video is effective at communicating the app’s core features as roughly 95% of Facebook users view videos (including ads) with no sound. If the content doesn’t immediately tell users why they should download, then developers have to reassess how to better engage users.

Choosing the right format is necessary because it will help ads perform to their maximum capability and ensure that the right users are converting. A/B testing allows developers and advertisers to run multiple ads that vary in format, static image(s), video, and call to action (CTA). From data gathered on the tests, they can evaluate the conversion performance for each ad set and understand which app features, CTAs and design elements are performing best. Testing can ensure click-through rate (CTR) is high and that ads are achieving the best results possible. The data gathered from a test can suggest that one format, image, CTA, etc. performs better than another. That insight means they know exactly what is engaging their audience best. However, ad campaigns should be monitored daily as user trends and behavior change often. Just because a certain ad format and image is performing well doesn’t mean it will always convert users. Regular performance assessment and new tests will help developers maintain optimal campaigns.

It’s crucial that developers understand the importance creatives play in Facebook Ads. Not following best practices can lead to poorly performing ads that do not contribute to improved install rates. They’ll have to test which ad format performs best by conducting A/B tests. From there, they’ll gain valuable insight on what’s engaging their audience best. They also can’t forget how valuable video ads can be to their campaign but will have to create an effective video that communicates the app’s core features. Additionally, they can select the exact target audience they want to see ads to ensure optimal install rates ensue. However, advertisers will have to check that all guidelines, specifications and dimensions are followed to run acceptable ads. All of these best practices combined with a bullet-proof ASO strategy will greatly help developers optimize their creatives for Facebook Ads.