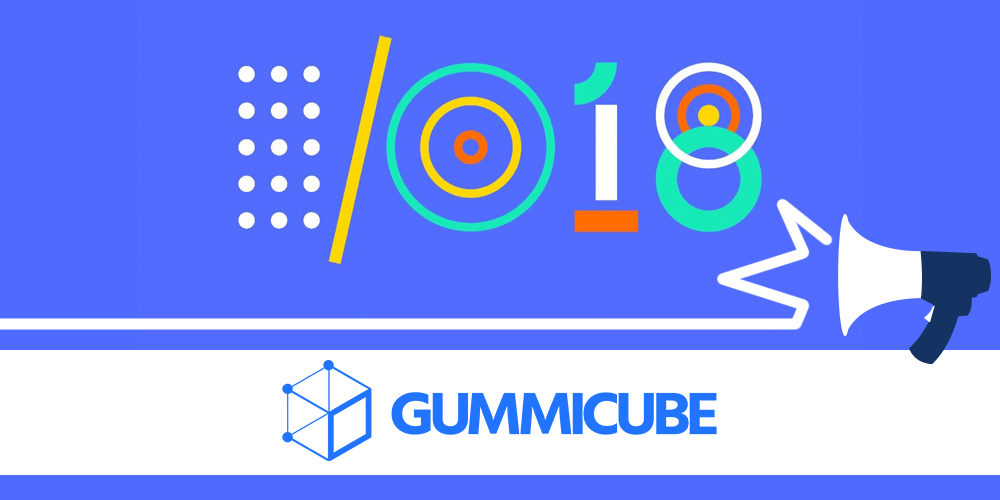 Google I/O 2018 concluded May 10th, following several exciting days at the tech company’s annual conference. There were a number of announcements, including the release of Android P Beta, new information about Instant Apps, two new software tools for apps and more. Here are a few key highlights that users and developers should know: Android P As many expected, Google focused on the new Android P operating system and how it will help users more than past operating systems. Google is introducing new AI changes, including a system that uses gestures and swiping to view apps. The upcoming OS adds several new features, such as a new Android dashboard that lets users know how much time they spend on individual apps. If users want to reduce their usage, a new “Shush” feature allows them to gray out certain apps. They can also automatically set their device into Do Not Disturb mode by placing it face-down. The Android P OS is not yet released, but the Beta is available for anyone with a developer account and Pixel device.

Google announced that more updates have been added to their Google Assistant service to create a fluid back-and-forth interaction between users. These include:

These new features help make the AI service more intuitive and convenient for users, so they can converse and ask for help with greater ease. Google aims to achieve its goal of making its virtual assistant increasingly realistic and simple for new and old Android users thanks to these updates.

Two years ago, Google introduced Instant Apps, a feature that allows users to try apps before downloading them. Since then, there’s been little announced about the feature, except for a beta that was released for game developers just in time for GDC 2018. During the Developers Keynote, Google announced that Instant Apps will soon support ARCore. This feature will now allow users to interact with Instant Apps via augmented reality (AR). As an example, Google showed users shopping and interacting with their device’s AR camera to view an item. A link for an Instant App that allows them to buy said-item would appear, without directing the user to the Google Play Store to download the app. This demonstrated how Instant Apps can be helpful to retail and shopping apps, and showed how the tech company will continue integrating AR in the future.

As a part of its efforts to make app development easier, Google introduced the ML Kit, which is cross-platform for iOS and Android developers. This allows developers to integrate pre-built machine learning models into their apps, which can be used both online and offline. Google plans to add new APIs in the coming months, but for now, it currently supports:

Future updates will add APIs for integrating smart replies and a high-density face contour feature for facial detection. The software kit is designed to make machine learning easier to use and integrate. As it is cross-platform, app developers can use the same APIs to provide a consistent experience across multiple devices.

The Android App Bundle is another tool Google announced, and it will help app developers minimize the size of their apps. Developers won’t have to worry about refactoring codes by building and serving Android application packages (APKs) optimized for each device configuration. The Android App Bundle lets developers build one artifact containing the app’s compiled code, resources and native libraries, thus eliminating the need to manage version codes for multiple APKs. By removing unused code and resources that are only necessary on other devices, it optimizes the app for whichever device it may be on. The dynamic features reduce the app’s size further, eliminating features that individual users aren’t using until they need them.

Google I/O didn’t disappoint, as it provided insight to where the tech industry is headed for in the future. Thanks to several new software tools and programs, developers can create and optimize their applications with ease. The upcoming Android P and the new additions to Google Assistant showed how the tech giant’s plans to integrate AI aren’t stopping any time soon. Moving on to app developers, Instant Apps continue to prove why the concept is a complete game changer for how users interact with apps. With the introduction of AR, Instant Apps are sure to live up to everyone’s dreams and help not only increase install rates but decrease uninstall rates. Based off this year’s Google I/O, it’s safe to say that the future looks positive for users and developers alike. It’s wise to always stay alert because you never know what Google will announce next.