Google is Making Waves with Updates to the Play Store 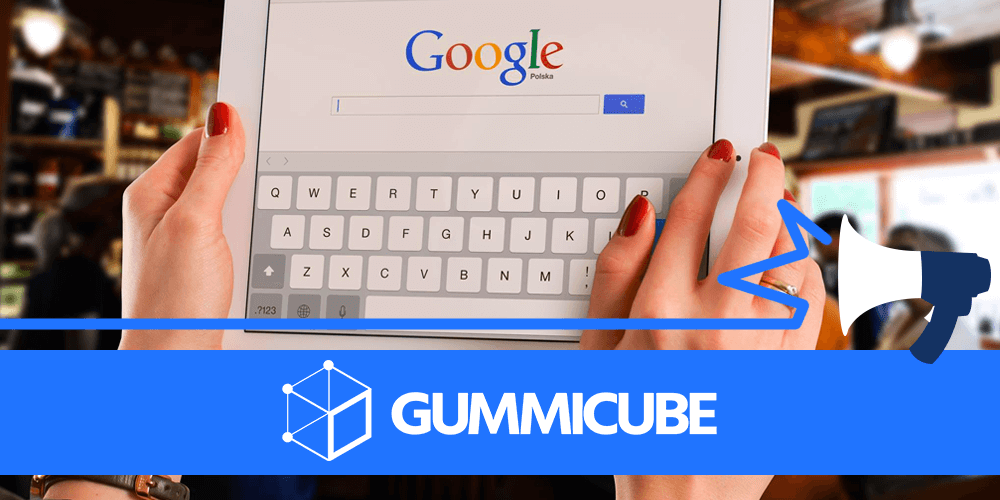 Google is at it again with new updates to their Google Play Store that seem to have come out of the blue. Within the past few weeks, users have been reporting new updates that help improve the user experience both in the Play Store and while using apps and playing mobile game. These changes will help users navigate the Google Play Store more easily, discover apps, engage better with ads and even allow users to try apps without installing.

The first redesign varies depending on whether or not an app is installed on a user’s device. When a user lands on a product page for an app they have not downloaded, the Install button now spans across the entire screen and is followed by important metadata, screenshots and the description. In older versions, the Install button was smaller and just above the screenshots, but by making it larger, Google is drawing the users’ attention upward and encouraging them to download faster. However, when a user has the app installed, the screenshots, metadata and description are pushed down the page and replaced by the “What’s New” section. Most noticeably, users are reporting that that the preview video and feature graphic appear to have been removed from the top of the page, but only for apps they already have installed. As a result of moving the majority of this metadata down, the developer’s contact information and “Rate This App” section are displayed higher on the product page. This update means that developers will have to be more active with customer engagement, as their reviews are on full display. The repositioned “What’s New” section will also prove useful for instantly letting previous or returning users know what they can look forward to in the latest update without the information getting buried under the description they’ve already read.

Advertisements are used to catch user’s attention to encourage them to buy the intended product. As such, Google’s AdMob advertising service is testing interactive ads that allow users to play small snippets of a mobile game. The new interactive ads are a form of in-app advertisement called “rewarded ads,” where users gain rewards for watching the ad. This is typical of mobile games, where players can get an extra life, bonus item, currency or small reward for watching 30-second video advertisements. However, the new ads are interactive demos of other games, where they have to play to gain the rewards. This creates more user engagement, turning the advertisement from a passive experience to an active one. Additionally, Google launched beta video ads in the Google Play Store, which is an extension of the videos developers already use on their product pages. These videos will appear while users are searching the Google Play Store, rather than clicking on the specific app to view its video. Another beta feature is an extension of the Universal Ad Campaigns (UAC) tool, which will utilize Google’s machine learning algorithm to better target customers according to the game’s features. This will allow developers and marketers to find potential users whose interests align with their current intended audience and ensure that their ads reach the users that will most likely to want to download their game.

Google has given game developers a gift in the form of a closed beta of their “Instant Apps” feature on the Google Play Store just in time for GDC. Currently, the beta displays a “Try Now” button alongside the “Install” button once users tap into a game’s product page. So far only six games feature the new button, including popular games like Clash Royale and Words with Friends. You have to be on the latest build of the Play Store, but it’s likely that Google will begin to offer this new feature as they continue beta testing. The “Instant Apps” concept was first presented in 2016 but didn’t gain any ground until 2017’s Google I/O conference. The tech company addressed that they were making headway on rolling out the feature to more users. Essentially, users will be able to play a small tutorial to understand game mechanics without having to install the game. This feature means that users can take the time to determine whether or not they like a game enough to install it. This may save developers from having higher uninstall rates when users end up disliking the game.

While the rollout was slow at first, the new navigation bar under the existing tab bar seems to be here to stay. It is currently live on all updated Android devices worldwide. This new navigation replaces the old green circles and allows users to easily select what types of apps they’d like to see based on recommendation and categorization.

The new bar acts as a sub-navigation and changes depending on which tab you’re currently viewing. Users will get recommendations whether they’re looking at games, movies, books or music to help them find new products based off their interests. The recommendations are based off user activity and history, so users who enjoy shopping apps and fruit-themed casual games, for example, will see more apps and games in their navigation bars. In addition, Google has also placed the “My Apps and Games” option on the sidebar menu at the very top, making it easier for users to access.

Why Are These Changes Important?

Google is well-known for constantly making tweaks to the Play Store, and these changes could potentially shake up the way users view, discover and download apps. For the changes we talked about above, it appears that the product page redesign, playable videos ads and “Try Now” button are all still in beta, so not all users are seeing it yet. Developers have some time to prepare for the change, but there’s no telling when these updates will go live across all devices. Everyone should stay on their toes to be prepared to make the most of these new Google Play Store changes. They should ensure they have an ASO strategy in place that will help their app be sorted into the proper recommendations in order to take advantage of all these new updates.