iOS 12 Update Launches – What You Need to Know 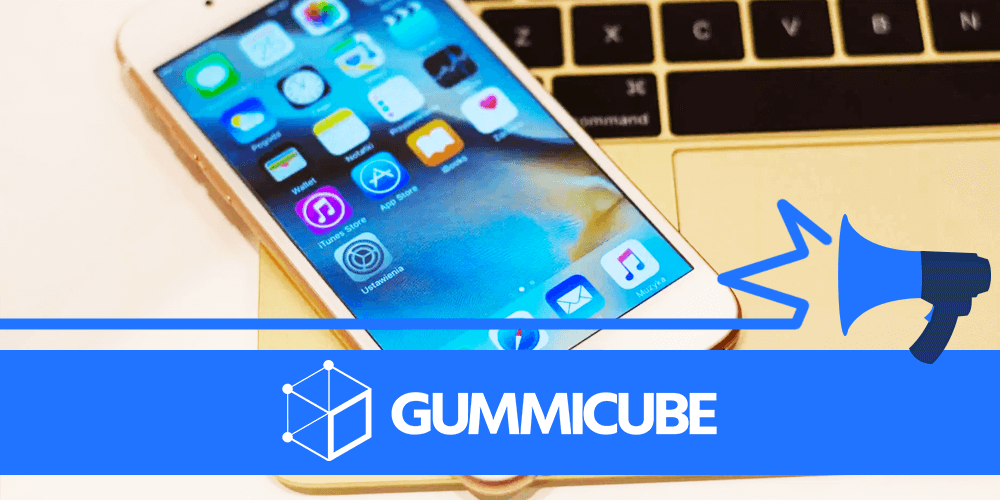 The next big update for iOS devices has launched, and users will begin updating to iOS 12 over the coming days. With new changes rolling out, there are several questions one must ask. What will it provide users? What should developers do? And how will it impact App Store Optimization? 1. What’s New in iOS 12? iOS 12 introduces several new updates and enhancements for iPhones and iPads. Several of these were introduced at WWDC earlier this year, so developers and users have had time to prepare. These updates include:

Notably absent is the Group FaceTime update, which is supposed to enable video calls with multiple people on FaceTime at once. This release has been delayed and will be made available in a separate update later.

2. What Developers Should Do

Now that iOS 12 has launched, developers will have to prepare their apps to be compatible with the new operating system and the features it entails. Developers can build their apps with the iOS 12 SDK and using Xcode 10 GM seed to utilize the new OS’s capabilities. Apple expects all developers to update to iOS 12 by March 2019. Starting then, all new apps and updates must be built with the iOS 12 SDK and include support for the new iPhone XS Max. Similarly, all new apps and updates for the Apple Watch must support Apple Watch Series 4 and be built with the watchOS 5 SDK. Any apps not built that way will be rejected. Apple promises new updates for developers, such as a public link to invite testers to TestFlight and access to APIs to prepare their apps for an App Store release. It is important that developers begin preparing their apps for iOS 12 as soon as possible. Failing to meet the March deadline will result in the App Store rejecting new updates, which could have severe consequences for ASO.

3. What This Means for ASO

With new updates and features comes new opportunities. Users will be searching for apps that can utilize the new functions of iOS 12. As such, apps that use them should update their metadata, creatives, descriptions, and Search Ads campaigns accordingly. This is key to any ASO strategy. However, you cannot deploy new keywords without a new build. Apps wanting to improve or alter their metadata after March need to build according to Apple’s SDK requirements. If you want to support the new OS, it is currently available on these devices:

Any apps available on those devices should be updated to support iOS 12. Developers must also research trends and target keywords for iOS 12 features and ensure that their screenshots look good on the new OS. If you want to support the older OS, you must keep in mind the March 2019 deadline. You can continue to update with the previous SDK until then, but any further updates will have to be made for iOS 12. Additionally, iPhone XS, XS Max and XR will support iOS 12 upon their release. When building apps for the upcoming devices, developers need to keep new screen sizes in mind. iPhone X screenshots have a narrower aspect ratio than screenshots used on iPhone 8 and below, and have their own area for screenshots in App Store Connect. When developers design screenshots, the 6.5” iPhone XS Max should be considered first, as the 5.8” images for other iPhone X devices can automatically be scaled down from there. Developers will need to create separate images for their 5.5” display, which can be scaled down automatically to smaller non-X devices.

Subsequently, apps will need to design creatives that look good with the larger screen size. High-resolution screenshots will look good on the new phones’ displays, but older screenshots from lower-resolution devices will appear grainy. Developers will need to update their creative sets not only to fit the size of the new phones, but to provide the visual clarity and resolution to impress users. Otherwise, users will be drawn to competing apps with better visuals.

4. What Developers Can Do to Compete

Each of the new features and changes can impact the ASO for a range of apps. Several apps will be seeing new competition from Apple and its new features. As such, they should prepare to focus on what they have to offer that Apple’s apps don’t. If you have an app that limits the usage of other apps or track the time spent on them, Screen Time may pose a threat. These apps are popular among parents for monitoring the time their children spend on apps, but if they do not provide additional features, Screen Time may make them obsolete. You need to find what makes your app different from Screen Time and focus on that to stand out against the competition. Perhaps it allows parents to remotely control how much time their kids can use an app, which Screen Time doesn’t. In such a case, your ASO strategy should include a focus on that, in order to demonstrate its benefit. If you use a measurement app, Apple’s Measure app will provide new competition, particularly from its use of augmented reality. There are several ways a measurement app can gain an edge over it. For instance, a competing app could let users not only measure a room but order paint or wallpaper to fit those measurements. Apps facing new competition and challenges from this need to find ways to differentiate themselves from the default offering. What do they have that makes them better? That would be a selling point their App Store listing can focus on to make it stand out. Other new features can be used to the benefit of developers. Siri’s new updates can be utilized for a wide range of apps – navigation apps, food apps, news apps and more can be used as part of a Siri Shortcut. Developers can point out the ways users can make their days easier by using their apps as part of a Siri Shortcut command to appeal to users looking to utilize Siri. ARKit offers a range of new augmented reality functions that AR apps can utilize. It may also lead to an increased interest in AR apps, so developers can focus their marketing efforts on showcasing their app’s augmented reality features. Similarly, the machine learning tools can enable a new level of automation in apps and users may seek ML-enabled apps for the convenience they provide. Even “Memoji” can provide a new, valuable keyword for emoji-based apps, with an increased interest in personalized emoji. Each update provides a new opportunity for app developers. Even when some present obstacles, they can still be utilized for an improved App Store Optimization. Developers should track consumer behavior, including keyword usage and trends, and update accordingly. New or different features should be called out in the description and creatives to make the app truly stand out.

iOS 12 offers several new features that users and developers alike will be able to take advantage of. Developers will need to start building their apps with the new SDK and Xcode as well as prepare their App Store Optimization strategy accordingly. While the designs, abilities and features of the phones may change with every update, one thing remains constant: App Store Optimization is essential for App Store success. The sooner you can start optimizing your app for the new updates and changes, the better a lead you’ll have on the competition. Want more information regarding App Store Optimization? Contact Gummicube and we’ll help get your strategy started.