Our Favorite and Top Posts of 2015 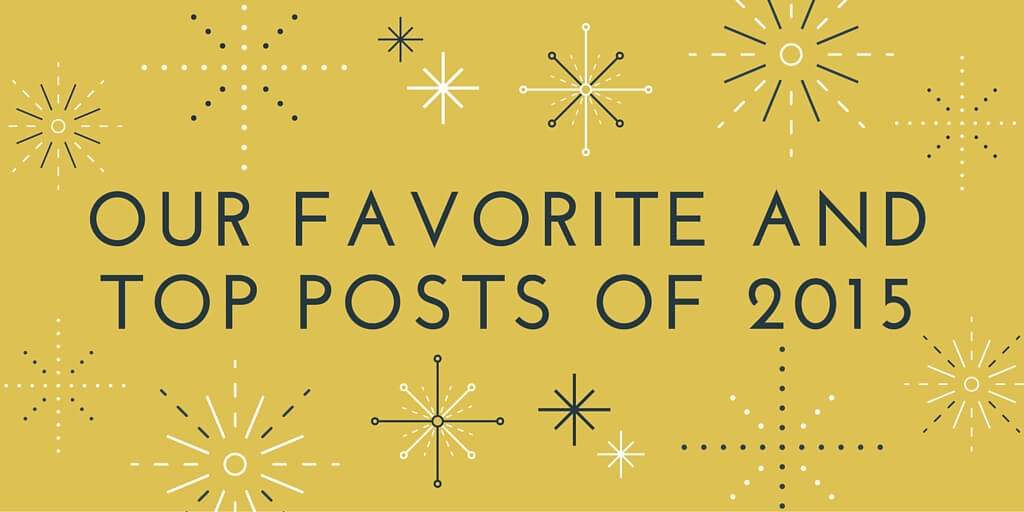 It has been an amazing year in Mobile, Apps and Mobile Marketing for our clients and all of us here at Gummicube. Let’s take a look at some of the most impactful, enlightening and actionable posts from 2015.

Mobile is Eating the World

Riffing off of his boss’ “Software is eating the world” pronouncement a decade ago, Ben Evans of Andreessen Horowitz (a16z) makes his argument that it is now mobile that is the center of the digital universe with his “Mobile is Eating the World” presentation.

This deck is over 50 slides of mobile goodness, comparing mobile to PCs, the impact (or lack thereof) of Microsoft, what the future may hold and poses some new questions we’ll look to answer in 2016 and beyond.

This annual report presented by Mary Meeker (often dubbed the “Mary Meeker Report”) is full of wonderful, aggregated data across the digital spectrum. As noted in many of the almost 200 slides, mobile is carving out a substantial presence in our digital lives, taking share away from print, TV, radio and even (mostly) the web. Two of our favorite slides - one on the growth of mobile as a medium for digital consumption:

And second comparing advertising spend vs time in medium:

In April, Google started penalizing websites that were not “mobile-friendly” - that is either using responsive design or designed specifically for mobile (m.website.com). Clearly quality results + good user experience for mobile searchers were important to Google. A bit later in the year we learned why - as Google mentioned in a blog post that more Google search takes place on a mobile device than on “computers” (desktops/laptops) in 10 countries - US and Japan included.

Key quote: “more Google searches take place on mobile devices than on computers in 10 countries including the US and Japan.”

The complete guide to on-app, off-app and conversion rate optimization for more visibility and organic traffic and installs from the app stores.

One thing this white paper does that others don't is makes the case for the long-term competitive advantages of an ongoing optimization effort for a mobile app portfolio.

After a shakeup in the app store top charts, we took a look at some of the rumors flying around, and specifically reviewed the subject of "keyword stuffing" title or app names. If you like graphs and data - you will like this post. The key takeaway was:

While we advise our clients that keyword stuffing app titles is not part of resilient App Store optimization strategy – the claim that Apple is penalizing long App Store titles fails on further investigation.

For now – the main takeaway seems to be web search is very different from app store search regardless of external events, in no small part because user intent is so different.

How to get started with Google Play optimization, from the App Title to screenshots, descriptions and everything in between. This post served as a hub for Google Play ASO, and was shared viewed and shared over 1,000 times. We covered all sorts of mobile app marketing and ASO topics in 2015 and look forward to sharing for insight, data, trends and analysis in 2016!