The Google Play Store has a strict set of App Developer Guidelines that developers need to follow for their apps and store listings alike. Failure to follow these could result in an app or update being rejected, or in some cases removed from the Play Store entirely. To help developers avoid common policy violations, Google has called out some frequent mistakes seen on Google Play and how to avoid them.

Keywords are essential for app discovery, and Google Play’s algorithm means that an app will index for keywords that are targeted within its description. That means developers must properly utilize keywords in their app descriptions – it does not mean they should stuff the description with keywords.

A frequent mistake seen in the Google Play Store is keyword stuffing – where developers create blocks of text or lists that continue to repeat keywords even when they’re unrelated to the app or feature.

If the description repeats a keyword every line with little regard for context or grammar, it will likely get flagged for keyword stuffing and the update may be rejected.

Keywords need to be used properly. While descriptions must include keywords for proper App Store Optimization, it’s also possible to overdo it. When targeting a keyword, as yourself: “Is it relevant in this context? Does it fit grammatically? Am I repeating it too much?”

A description needs to balance keyword usage with readability and clarity. One should not come at the expense of the other.

Linking Back to the Store

If a user is enjoying an app, the developer may see this as an opportunity to direct them to more of their content to gain further downloads. While linking back to the Play Store is allowed, the apps themselves cannot do that without being clearly labeled as ads or links to the Developer Page.

If an app appears to disguise links to other apps as part of its features, rather than an ad or other promoted content, it can risk rejection or removal.

An app can include ads that direct to other apps on the Play Store, or sections labeled “More Apps” that clearly link to the Developer Page.

What they cannot do is hide the outgoing links within the regular app content as though it were a part of the app. Make sure any pages linking back to the Play Store are clearly labeled as such, rather than disguised with other menu options or features.

Once an app is completed and published, the developer’s work has only begun. Upkeep and maintenance are essential for providing a good user experience, as apps left unattended will typically encounter bugs and broken functionality that must be addressed.

Apps left in disrepair will be flagged as violating Google Play’s policy for minimum functionality. These apps can be removed from the store and have a negative impact on the developer’s reputation in Google’s eyes.

Rather than leave an outdated app on the store, Google recommends un-publishing the app. This will remove it from the store without impacting existing users. The app can later be re-published when it’s up-to-date and ready to go back on the Play Store, although Google did not state if this would require building up keyword rankings and indexation again.

App developers need to carefully follow the Google Play Developer Policy. Apps that don’t run the risk of having their updates rejected or being removed altogether, either of which can create a significant setback for their optimization. These three violations are some of the most common mistakes developers can make, according to Google, so they should be kept in mind at all times.

Developers that follow the guidelines and understand how they can factor into their App Store Optimization will be well equipped for competing on Google Play. 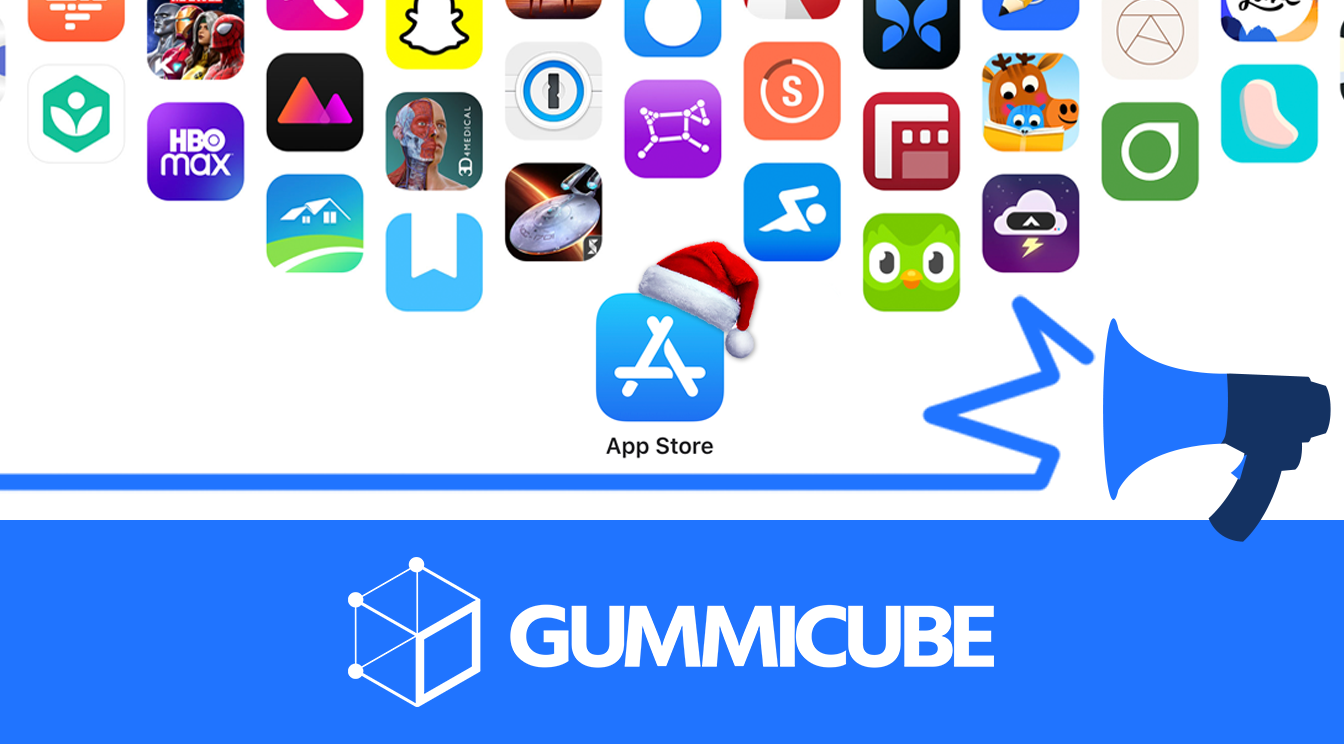 Developers on the iOS App Store should plan in advance of the upcoming Holiday Schedule to allow enough time for apps to get approved during the busy holidays. 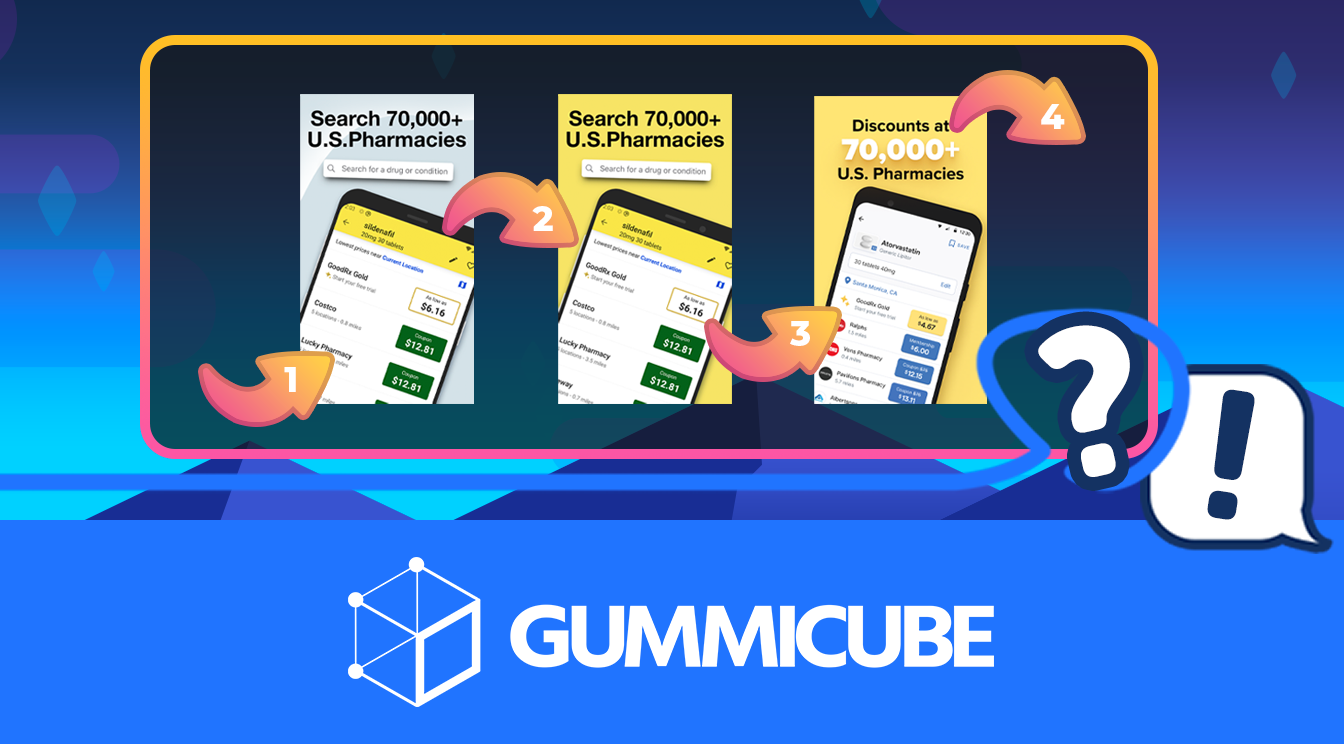 App Store Optimization is an involved process that should be regularly revisited based on recent changes in trends. Iteration is one of the key drivers for success in ASO.

It’s the Holiday Season - App Store Optimization is key to getting your Black Friday and Cyber Monday deals discovered on the app stores.