The Power of Users: Can User Feedback Force Developers to Make Changes? 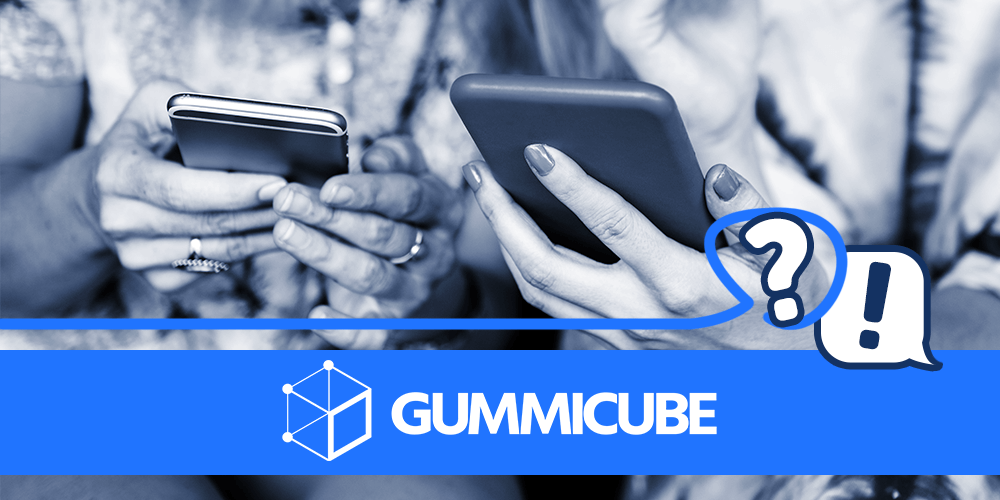 Users are the undeniable backbone of any product’s success. While it is best to develop a commodity that is well-received by users, it is just as crucial to keep users engaged and happy so they are actively using that product. To stay ahead of this, developers and companies maintain consistent Reputation Management strategies using user feedback to ensure that the needs of their customers are heard and to keep them coming back. But what happens if there’s an update or new product that isn’t well-received? If the users are unhappy and the developers stand their ground, can a company, product or app still find success? Let’s look at the power users have on apps, developers and companies and whether they were able to force change.

Back in February 2018, Snapchat updated their app and immediately received backlash due to a completely redesigned interface. The users spoke and they weren’t happy, which resulted in Snapchat receiving nearly 83% negative reviews in the App Store. The update surprised users despite the fact that the company announced they were going to be making major design changes in November 2017. Users were outraged to the point that a petition was signed by 1.2 million people, calling Snapchat to rescind their design changes. Despite the overwhelming disapproval, the company stood firm on its decision. They stated that while they understood users’ frustrations, they asked them to give the update a chance. Snapchat’s stock took a hit following the update, despite opening at 40% within the first few weeks of 2018. After the update, it was reported that their stock was down by 7%. The messaging app’s value also recently lost $800 million after a celebrity urged fans to delete the app. It appears that Snapchat’s update also affected celebrities, causing them to uninstall the app and move over to competitors.

This isn’t the first time that an app has released an update that upset their audience. In recent times, users have complained that Facebook’s changes to its algorithm consistently show outdated content. In response, Facebook explained that the algorithm alteration is an effort to prioritize “meaningful interactions” with user’s friends and families. While users may be happy that they’ll see more up-to-date content, advertisers were concerned that they would see a loss of revenue and profit. Similar to Snapchat, CEO Mark Zuckerberg stood firm on the decision and asked everyone to give the updated feed a chance before snubbing the idea. Even though some publishers were worried that Facebook’s new algorithm would hurt their chances of consumers/users seeing their ads, a handful of marketing experts felt that this change could be seen as an opportunity to start leveraging new marketing strategies. As some examples, these experts encouraged marketers, developers and companies to incorporate the following:

Despite these being examples of companies standing firm, there have been instances where tech companies have listened to their users and enacted change.

Companies that Listened to User Feedback

While many companies have made updates and stood by their decisions, some put their customer service where their mouths were and listened to user feedback. Companies like Unicode Consortium, who creates emojis and provides sample images to Apple, Google and more, received terrible backlash after announcing a lobster emoji with only six legs, rather than eight. The announcement was ridiculed by users on the internet, and even a Maine senator was vocal about the error. The company responded to the egregious error and stated that they would be making a fix and giving the lobster its correct number of legs.

In a similar scenario, Samsung listened to their users and updated their emoji library with the release of Android Oreo (Samsung Experience 9.0). Samsung updated the emojis to no longer be tilted and adjusted their facial expressions to look similar to those used by other operating systems. These two companies made adjustments to their releases according to user feedback. Despite making changes, some users were still unhappy, including those that noted the posted emojis would look different for iOS and Android users. While you can’t please everyone, these companies still tried their best and listened to what their users wanted.

Developers and companies need to understand that their users define how successful their products and apps are. It’s for that very reason that they should listen to what users have to say to continue making lucrative products and apps. By attempting to understand the user perspective, developers and companies can implement changes that will benefit their users and keep them coming back for years to come.