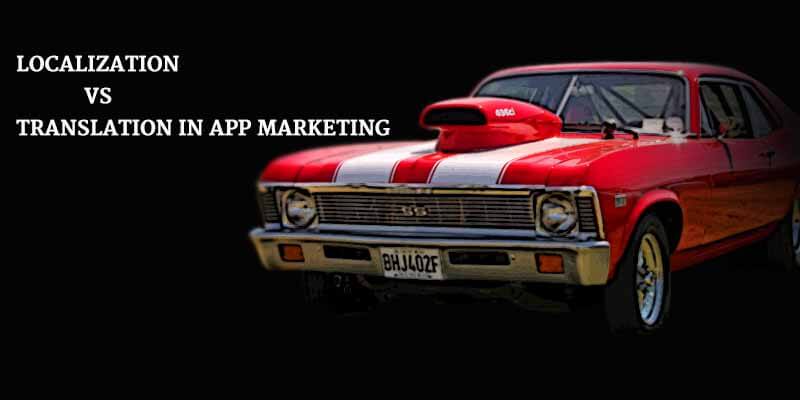 App Localization is important because mobile is a global phenomenon - with smartphones surpassing PCs and expected to exceed 2 billion devices in 2015. Consider for 2014:

For many apps, localizing a mobile app for new country makes a lot of sense. Both Apple and Google make “entering” a new country as simple as clicking a button. You want to create a new app listing for Japan? Just submit a new app name, keywords etc.. and they handle pricing, currency exchange etc.. Add in the power of Google Translate and it becomes very easy to think that just translating existing metadata for marketing purposes is OK. Simple right? You throw in your existing target keywords, app name, description and screenshot text into Google Translate and slap the output into your new country’s app listing and consider it done. Bam - next. Let’s call that translation. And it can be not worth even the small amount of time, but it can lead to embarrassing or worse results.

Before an investment in a complete mobile app localization effort, start with localizing the app name, keywords and screenshot fields available for each new targeted country.

So why not just throw current keyword field into Google Translate and call it a day?

The goal is to build a list of target keywords and phrases based on how users search in their country. There are several reasons why just translating English words to another language and assuming “close enough” can be worthless.

This is not to disparage Google’s translation tool, but more to highlight what may not be apparent if you only speak one language (looking at you English speaking Americans)... Translating English words to Spanish does not convey the meaning in the same way as understanding how Spanish is spoken.

Part of the irony here is that the best way to define the idioms of other languages and countries is through another idiom!

Electrolux at one time marketed its vacuum cleaners in English with the tagline: "Nothing sucks like an Electrolux."

Ford blundered when marketing the Pinto in Brazil because the term in Brazilian Portuguese means "tiny male genitals". See more here. Kind of a fun post, but the point is clear - just translating the English words from the name, keywords and screenshots is close to worthless. Instead, treat each country as their own ecosystem of search and see how they search for features related to your app. Find your local audience using their words with app store intelligence software.