App Store Video Guidelines: How Apple and Google are Different 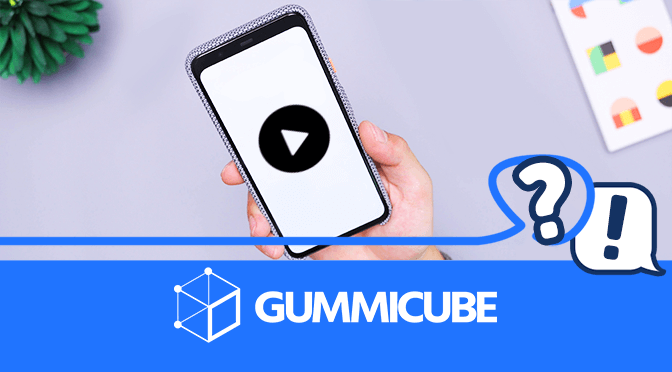 An App Store Video is a creative asset for most mobile apps and games that can provide a look at the app in action, making it an important part of App Store Optimization. The video should be carefully designed to demonstrate the app and its features in an engaging manner, which may require creating different videos for the Apple App Store and Google Play Store. It’s important to understand the different rules and guidelines for each store when designing an app video.

The App Store guidelines for App Preview videos include certain rules and restrictions that developers must follow. Videos that do not adhere to these guidelines are likely to be rejected.

App Preview Videos on the Apple App Store must:

App Previews can use minor graphic elements when necessary, such as “to demonstrate how navigation or interaction works within the app.”

Google Play Promo Videos have different requirements than iOS App Preview Videos. Unlike App Previews, Promo Videos can use footage from outside the app, so it’s not uncommon for videos to include footage of users enjoying the app or animations overlaying the video. Promo Videos are played from YouTube, so the video will always be in landscape mode. Apps and games used in portrait mode should consider adding extra art assets or graphics to the side of the app footage to avoid leaving empty space.

When the video does not play, it will display the Feature Graphic for the app. As with any creative asset, A/B testing is highly recommended. Developers can run Google Play Experiments to see if a certain video results in a higher conversion rate than others or if users respond better to a certain Feature Graphic.

Developers should be sure to follow App Store Video best practices when designing their videos. The different guidelines and recommendations for Apple’s App Preview Videos and Google’s Promo Videos may necessitate creating distinct videos for each store.

Remember to use the video to get users excited for the app, showcase its value and indicate why users should download. By following the video guidelines and ASO best practices, the App Store Video can be a powerful tool for user conversion.