The Impact of the Feature Graphic for Google Play 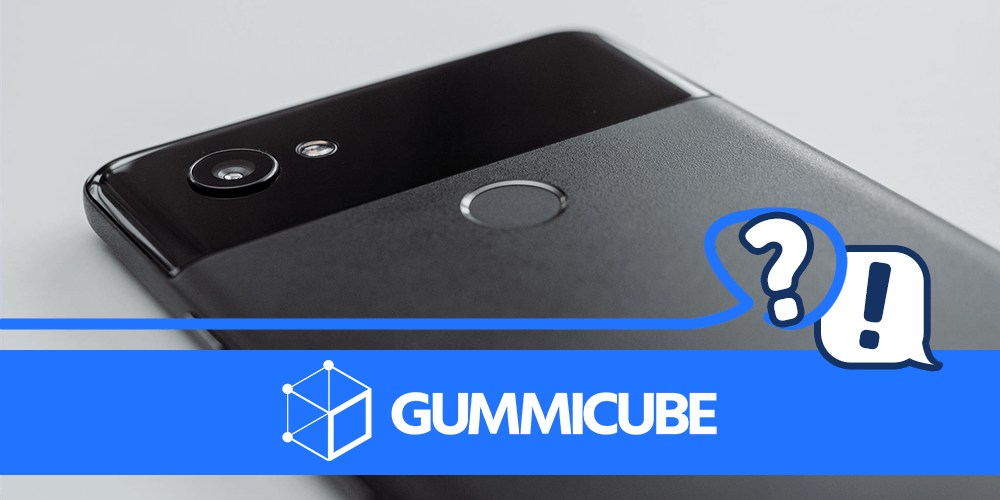 Visual assets are an app’s key tool for increasing conversions in the app stores. The icon is the first thing a user sees when browsing through the Google Play Store and screenshots are important to call out the apps core features, but the feature graphic is equally important. For Google Play, the feature graphic should not be underestimated. While icons initially attract users, the feature graphic is what drives conversion home. Once a potential user lands on the app page, the feature graphic appears at the top of the screen, acting as the banner for the app. Paired with a persuasive description, this is where the developer has the opportunity to convince users to click “Install.” However, developers should tread the creative process carefully. Curating the perfect collection of visual assets has a direct correlation to good App Store Optimization. To help increase conversions, developers should keep feature graphic best practices in mind.

When designing a feature graphic, remember that a user will only spend a matter of seconds interpreting an image. The graphic should provide a clear understanding of what the app does at a glance while catching users’ attention. Take Poshmark’s feature graphic for example. They manage to keep their feature graphic clean while sprinkling different clothing items around their logo to illustrate a clear retail theme.

Developers should identify a clear theme in their feature graphic to ensure that it is digestible. Keep the graphic clean, as a busy or overcrowded image will only distract from its core message. A user should be able to identify the theme and purpose of the app almost instantly when they see the feature graphic.

The placement and size of the logo is important. While it may be tempting to place the logo wherever it feels convenient, its placement needs to complement the image. It should not be so large to where it distracts from the artwork, but large enough to be instantly recognizable. Consider how Dungeon Boss’s logo is positioned in the top center and contrasts against the backgrounds and characters. It doesn’t distract from the character artwork but stands out on its own to create a seamless balance between the two.

Complementary The purpose of the feature graphic is to complement the icon and screenshots while sending a clear message of the app’s core functionality. It is the combination of visual appeal and information that draws users to the app and gives them a reason to install it, so the graphic must work with the rest of the app page as a whole to work properly. For instance, Hopper’s feature graphic naturally correlates with their icon by employing a subtle gradient that builds towards the icon’s bright red color. Not only that, the feature graphic is able to tell a bigger story by integrating a clear air travel theme. In Hopper’s case, they also incorporated a call to action, which attributes to conversion as well. When developers design their feature graphic, it is important make it complement the app’s other visual assets. Otherwise, a graphic that may work well on its own will clash and detract from the app as a whole.

Feature Graphics in the Google Play Store play a crucial role in converting users. While icons and screenshots lure users to an app’s homepage, the feature graphic helps with that final push to convert them. However, they shouldn’t be overlooked due to their simplicity. Creating the perfect feature graphic entails relaying a clear theme with stunning artwork while still complementing the app’s other creatives. ----- Keep in mind that Google is always making changes to the Play Store. Recently, we spotted a new update that might impact the feature graphic.