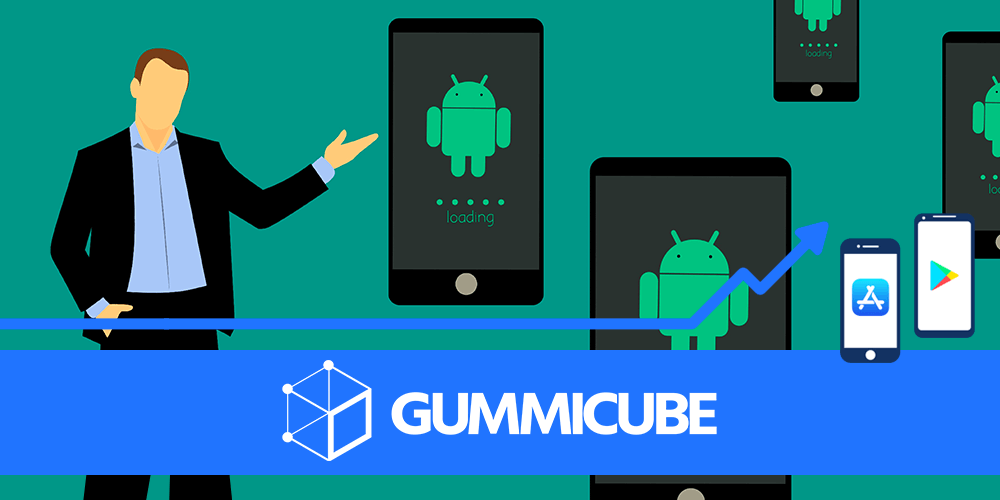 Google has launched yet another set of updates for its Play Store with changes that could effect how apps are found and viewed. Developers are working on adjusting their ASO strategy accordingly based off how the updates will impact downloads. A quick note. Some of these changes seem to be live across all devices, while others, specifically the featured image change, is still rolling out. Of the 5 Android devices we tried, only 1 had the change. Here’s a full list of updates:

A Change in Creatives

Until now, there was a feature graphic prominently placed at the top of each Google Play Store product page. Following the new update, however, the feature graphic has been removed. Instead, there is only the app’s icon, name, bubbles featuring category information and the install button. Without the feature graphic, developers have lost a great way to grab users’ attention when they click on the page. The new layout brings the rest of the creatives higher up on the page, so it’s more important than ever to have strong screenshots and videos that draw in users and highlight the app’s core features.

However, Google has also lifted restrictions on the screenshots. No matter the kind of image – landscape or portrait of any width or height – it can be added to the Google Play Store product page and will be displayed appropriately. With this change, app developers now have more flexibility and can fit four portrait images on a single screen (depending on the device screen size), make one large landscape screenshot that monopolizes the view or split the difference and fit a few moderately-sized images together. It's important to remember that, no matter what combination of creatives you use, the screenshots and video need to tell the users all they should to know about the app, grab their attention and showcase the core features. Screenshots should never be an afterthought, but now their value has increased significantly, pushing the importance of ASO best practices.

We have seen an expansion of rankings tied to individual features across more apps in the Play Store. Apps that boast features such as “great deals” or “HD graphics” will be given scores for each feature, as determined by relevance.

Developers that market their app’s core features well will see high scores in these areas, helping to draw in new users that are looking for something specific. However, having a poor score will do the opposite and drive users away. A solid set of features that work well is invaluable, proving the importance of monitoring the user experience via Reputation Management to ensure any and all issues are resolved quickly and efficiently.

While the apps’ pages are seeing a redesign, developers now have their own pages to serve as a one-stop-shop for users to see other apps they’ve created. The developer page also allows users to learn more about them with a bio, screenshots and featured image. Despite Google removing the feature images on product pages, it appears that the developer pages have a feature image to catch the users’ eyes and get them interested in not just one app, but all apps the developer has to offer.

This page represents an entire company or developer, rather than an individual app. This is where the developers must sell themselves, build trust and establish a relationship between developer and customer to help foster growth. While some developers have had access to this in the past, it seems to be rolling out to everyone.

Like many of Google’s changes, the new updates came without warning, but there is no cause for alarm. Developers should update their ASO strategy with the changes above in mind and determine if they need to make any additional changes to their screenshots and videos to build a strong product page and developer page. Go into this update with a positive mindset and focus on the potential new ways users will find and download an app.