Is This the End of Google Play’s Feature Graphic? 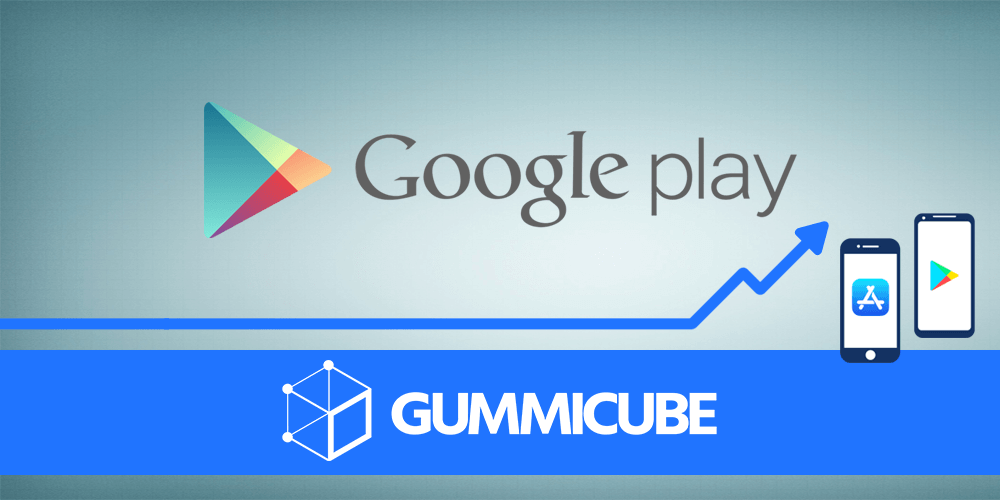 Presently, the feature graphic accounts for the top third of the product page, meaning that it’s the first creative asset users see. Users are immediately drawn to the image and understand the app’s purpose while being encouraged to download. Many apps, mobile games in particular, use the feature graphic as the poster frame for their preview video.

Following the update, the app’s icon, star rating, and “Install” button now take up the top part of the page. The preview video, which was often displayed as a play button in the middle of the feature graphic, now resides in the same area as the screenshots. All creative assets serve the same purpose despite the cosmetic redesign. Now that the preview video and screenshots are in the same area, developers should A/B test their creatives to ensure that they’re still converting users.

What Developers Should Do to Compensate

The loss of the feature graphic means that the other creatives will be even more important than before. Be sure to follow ASO best practices for screenshots and creatives, so that they’ll:

As the roll out continues across devices, developers should not discard their feature graphics yet. The change is being seen on multiple devices, regardless of whether users have downloaded the latest updates, but it is still a slow transition. Until the feature graphic is gone on all devices, it still serves an important purpose. The change is coming, and all app developers should be prepared for it. Make sure your creatives are up-to-date and optimized with best practices in mind. For good measure, you should A/B test them and get ready for the impact that the loss of the feature graphic will have. Good App Store Optimization requires constantly adapting to the new app landscapes. This is a big change to the Google Play Store, and one that will impact all developers on Google Play, so the time to prepare is now.