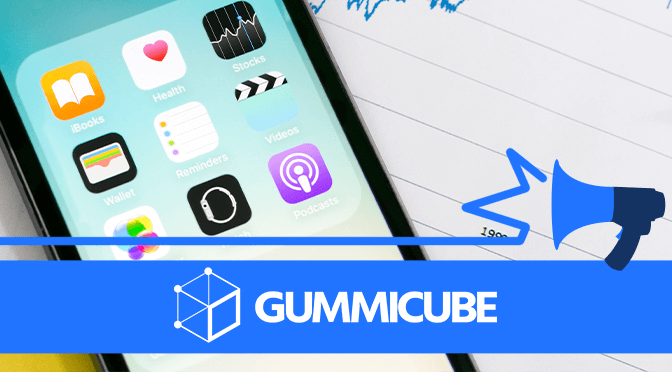 Apple recently announced the addition of new App Store categories: “Developer Tools” and “Graphics & Design.” When these categories are added, apps across the store are likely to see their rankings change as a result of reindexation. App developers should determine if moving their app to one of the new categories will be beneficial, understand how these changes will shake up rankings and prepare their App Store Optimization accordingly.

When the App Store undergoes a large-scale change, it can have an effect on apps across the store. In November 2015, when Apple added the “Shopping” category, apps throughout the App Store were reindexed regardless of their category. Following the change, it took about two weeks for rankings to stabilize. We can expect to see a similar effect with the “Developer Tools” and “Graphics & Design” categories.

Developers should determine if their apps will belong in the new categories. For instance, many “Photo & Video” apps may be better suited for “Graphics & Design.” DesignLab and A Design Kit are both apps in that category that could potentially switch when the new category is added; apps that are focused on taking and enhancing photos, like PicsArt and Filmr, can likely stay.

Similarly, there are a number of programming and development apps that could be moved to “Developer Tools.” Python Developer is currently in the “Education” category, while Developer Cheat Sheet is under “Reference.” Both of these would be better suited for “Developer Tools.” This is a category directly related to their features, whereas “Education” and “Reference” are more general. Users searching in those categories are more likely to need their specific functionality.

As this change will have a ripple effect throughout the entire App Store, developers should prepare their App Store Optimization strategies accordingly.

Apps moving to one of the new categories should update their title, subtitle, description and screenshots to reflect the category they’re moving to. Focusing on the new category can help an app convert users exploring said category. As apps will be reindexed during this time, it is an opportune moment to target relevant keywords.

For instance, an app moving from “Photo & Video” to “Graphics & Design” may want to adjust its screenshots to highlight the graphic design elements rather than the picture editing tools. Similarly, apps moving to “Developer Tools” can adjust their descriptions to talk about what features they provide for developers. Doing this can help convert users when they find the app in the store. At the same time, updating the keywords with terms relevant to the category will help it appear in searches.

Developers can change the category their app is in when they launch an update. As the new categories are scheduled to be added this month, now is the best time to prepare an update for App Store Optimization.

Even apps that will not be directly impacted by the change should still monitor their keyword rankings closely. Rankings across the store will be in flux after the categories are added, so developers should prepare to course-correct after the initial shift settles down.

When the App Store undergoes a change like an addition of new App Store categories, the effects can impact all apps. App developers should consider if their apps should be moved to the new categories and prepare updates accordingly. Even apps that are not moving need to be monitored, as rankings will become volatile in the weeks following the change. For apps in all categories, App Store Optimization will be important.