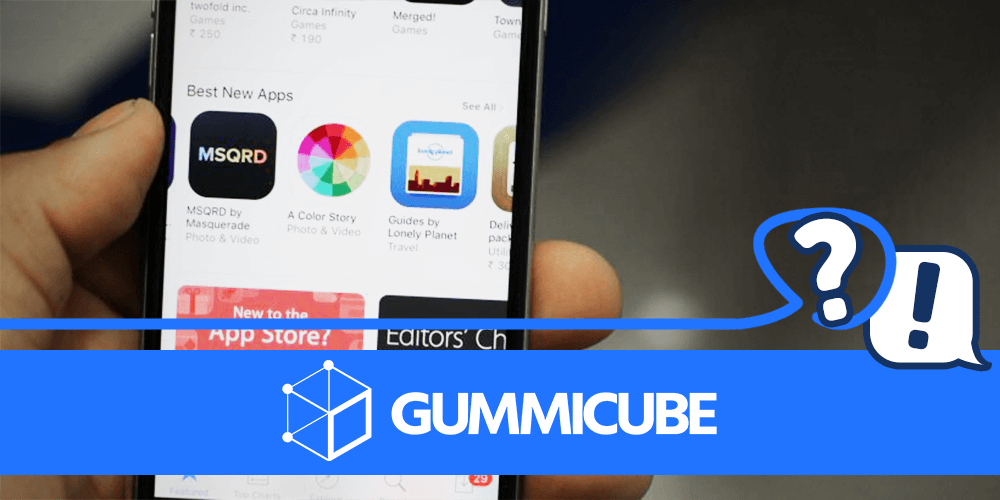 Once a user discovers your app, a new challenge begins: how do you convert them a potential user to an install? Proper App Store Optimization doesn’t just help more users find your app, it helps convert them into loyal customers with several useful app page conversion tactics.

Creatives - the graphic elements of your store presence - are important for many aspects of App Store Optimization. Not only are they important for catching potential users’ attention amongst your competitors, but they play a large role in conversion. Since the App Store and the Play Store are displayed in different ways, each creative element has a different role in conversion. In the iOS App Store, large screenshots are shown in search results. These large graphics can essentially act as banner ads for your app, guiding the user to view your full store listing or simply tap “GET” right away. In the Play Store, icons are the primary graphic element shown in search results and screenshots typically are not. This makes icons a critical factor on a user’s decision to tap through and download your app from Google Play. Proper creative sets should show off all the app’s features and benefits. The callout text on each screenshot should be concise and clearly illustrate what users will get from it; when they understand what they have to gain from the app and how it can help them, they’re more likely to install. Additionally, videos can make a big difference. A good video should show the app in action and demonstrate what it can do in an entertaining manner. However, video requirements are different on Google Play and the Apple App Store. While Google Play videos can be more like a commercial, including people using the app and gaining from it, Apple’s App Store videos can only show the app in action – very little additional transitions or images are allowed. A good video can increase conversion as much as 25%. However, developers should still be cautious when adding videos to their app store listings – a bad video can have a detrimental effect to the same degree. Careful testing is essential to make sure your creatives will work.

Simply listing an app’s features is not enough - users need to understand how they can benefit from the app. The various benefits can be expressed in many ways; a coupon app can mention how much money its users have saved from its coupons, demonstrate how easy it is to find coupons with the app, or even simply state “save money on purchases with coupons.” However, simply stating “this app gives you coupons” is not enough – users must also know why this is a good thing. As mentioned above, the creatives need to include callout text that does this as well. The screenshots show the function, while the callout text shows what they’ll get out of it. A shopping app can highlight its deals, selections and ease of use, while a mobile game can show off its gameplay and features, and in every case the users should know why they want those. Need and desire lead to action. When users know what they can gain from an app, they’re more likely to install.

It is very common for potential users to check an app’s reviews and ratings before downloading it. As such, you need to have good reputation management. Positive reviews will encourage conversion by letting users know that others are enjoying the app and have good things to say about it. But even negative reviews can be used for good PR if they’re responded to properly – if a user has an issue, reply and let them know that you’re listening and are taking measures to resolve their problem. Not only can this potentially flip a negative review into a positive one, it builds trust with new potential users. Just seeing that you’re responsive to other user concerns can help encourage conversion. This also extends to channels outside the app stores. Having a social media presence and positive interactions with users builds a good reputation, which will help encourage users to install and use your app when they find it in the app stores. Users are wondering two things when they check an app’s ratings: do other users like it, and do the developers listen? If the answers to both are “yes,” they’re more likely to convert.

The final tactic for increasing conversion is an easy step, but one that too many app descriptions overlook: include a call to action. Descriptions should end with a call to action encouraging users to download the app, and if you have a landing page, include one there too. By encouraging users to install the app, you’re giving them that final push they need. Just including a call to action at the end of a description can improve conversion rates – reiterate what they will get out of your app, then tell them to “Download Now!” These tactics can all help improve your app’s conversion rate on both the Apple App Store and Google Play Store. With solid creatives, clear benefits, good public relations and a call to action to wrap it all up, developers can see their conversion rates grow. Every small step is another potential user converted, and every part of the App Store Optimization process is important. Use our conversion tactics to make sure once users find your app in search results or visit the store listing page, they’ll install.