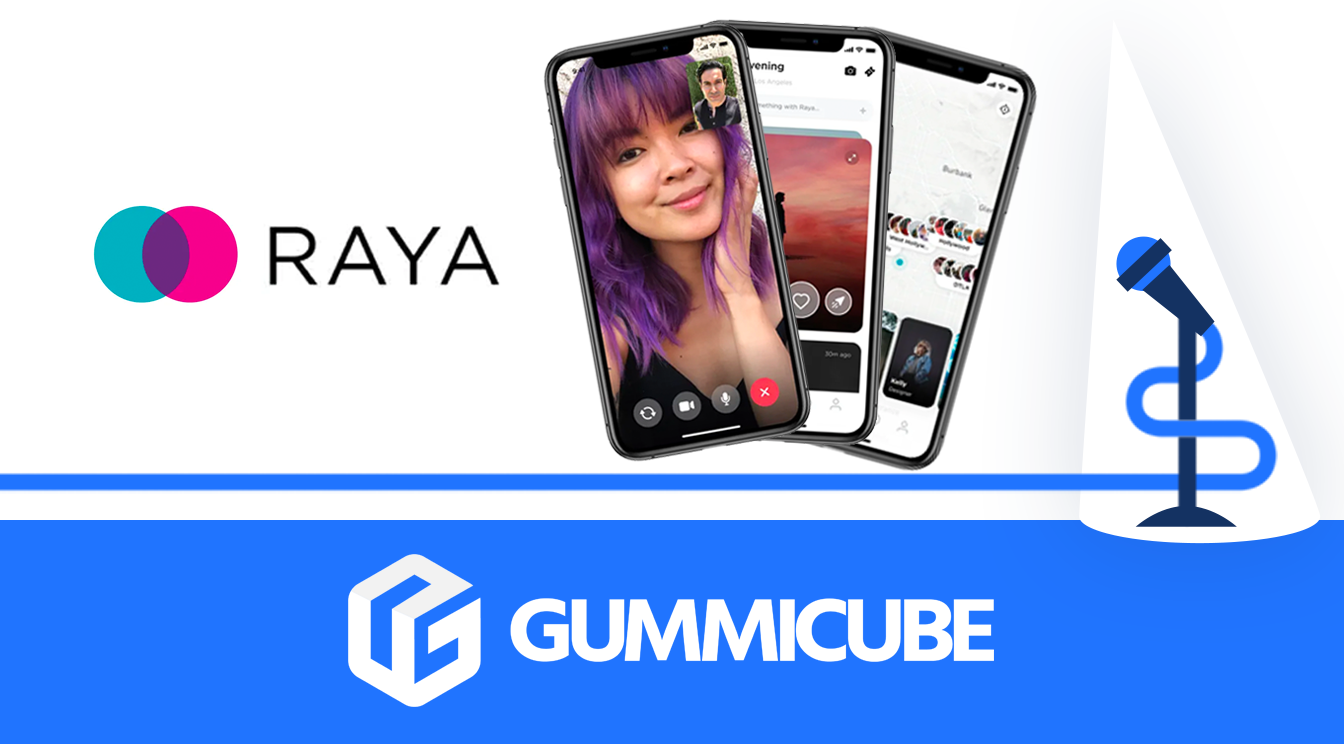 Looking to date? Maybe you want to expand your network. How about simply igniting a new friendship? Not many apps position themselves as a solution to all three, but that’s exactly Raya’s intention. Positioned as a hybrid social media & dating platform, Raya’s goal is to have user connections evolve organically. With no set end goal in mind, the app lets user interactions flow naturally and gives them control over each encounter.

While this one-stop solution can be convenient and attract a broad range of users, is it also possibly hindering their app store positioning in the long term? We’ll try and answer that question in today’s App Store Spotlight.

What is App Store Optimization (ASO)?

Developers can better understand how to position their app correctly if they are familiar with App Store Optimization. App Store Optimization, or ASO for short, can be defined as the continuous improvement of the app listing information to rank higher in app stores and increase downloads.

We’ll take a look at Raya’s current app page information to see what ASO strategies they are currently implementing and what they can improve upon.

App metadata consists of text fields in which developers can input valuable information that is relevant to an app. This information, depending on where it is placed, can then contribute to higher visibility, downloads, or both. With the help of ASO tools and technology, we can streamline the process of identifying what information to include. For now, however, we’ll briefly study how Raya’s developers use the title, subtitle, and description to optimally position their app and what they can modify to improve performance.

The app title is a great area to leverage brand awareness and highlight a core feature of your app. With 30 characters, you can use this field to include your app name and a short, hyper-relevant keyword. This way, not only are you using an identifying term (the app name), but also a phrase related to your app’s functionality (keyword).

Raya’s developers currently only have their app name included in the title field, leaving a valuable opportunity for visibility on the table by not including a relevant keyword. Additionally, including a keyword can help users relate your app to their search query, further reinforcing a possible decision to learn more about your app.

The app subtitle is another area developers can use to their advantage when defining relevant keywords and trying to improve visibility. Considering this field also contributes to ranking growth, filling in this 30-character space is a no-brainer when optimizing for higher reach.

However, Raya’s developers aren’t using this to their advantage. With no subtitle, their possibilities for improved positioning are limited. By treating this field as a brief introduction to the app offer and including relevant keywords alongside engaging copy, developers can increase the probability of a user downloading.

The app description can be a developer’s best friend when trying to increase conversions. This field offers plenty of space to showcase features, promotions, and your unique value proposition. Using the entirety of the 4000 characters given to include keywords and calls to action in a structured manner is a good way of optimizing this area to improve your chances of attracting users.

In Raya’s case, developers briefly touch upon the core features in short summarized sentences. They also explain the sign-up process, detailing their subscription model. This is a good way of accurately describing what users can expect, but there is room for improvement.

The developers may want to consider expanding upon each of Raya’s features, detailing exactly the main focus of the app. As it stands, Raya’s positioning may come off as confusing, with no clear emphasis on dating, networking, or friendship-building. By separating these 3 niches in their description, developers can build a more easily understandable brand identity. Once separated, they can dive into the features that support each of these different markets and describe how their app helps bring together people looking for diverse social interactions.

Other areas used to support an App Store Optimization strategy are app creatives. These consist of the icon and screenshots, which act as a visual representation of the app. For Raya, we’ll take a look at how the developers are currently leveraging their screenshots and if there is room for improvement.

Screenshots can provide users with valuable insight into the in-app experience, with accurate depictions of the app appearance, attributes, or even gameplay. Currently, Raya’s developers detail the diverse set of features offered, but in a way that doesn’t align with the rest of the app metadata.

The existing screenshots appear geared toward those looking to date, with the second screenshot specifically mentioning this action. However, the rest of the app metadata hints at the possibility of various other interactions not clearly specified in the images. To target the correct audience, developers may want to adapt their screenshots to align with the broader audience they seem intent on attracting in their metadata.

Raya’s developers may also want to consider including engaging copy from the start of their screenshots. With just a logo in their first screenshot, users must swipe to the second image to learn more about the app, postponing relevant information further down the line when consuming content.

Raya’s developers have adopted a unique approach to online connections. By trying to cater to a broad audience, they have the possibility to give users the choice to organically evolve their interactions without the expectations normally associated with other dating and networking apps.

However, for their app marketing to work, they may first want to consider clearly defining their target audience and message. An ASO company can help define who they should be targeting and how, as well as provide the strategies needed to optimally adjust their approach over time. Once set, they can align their metadata and creative elements to clearly target the niche(s) they intend to attract and improve performance.

Last-minute invites are among the top things on a party organizer's mind this time of year. Giving them a convenient tool to coordinate their festive celebration is something Invitation Maker's developers prioritize. However, is their app listing optimized to reach enough party planners in time for New Year's?

Sugar (game)'s recent App Store feature can prove beneficial in getting more downloads, but is it enough to ensure long-term success?

Nordstrom has been a major player in shopping for some time. Can their discount app succeed in the App Store in time for holiday shopping?