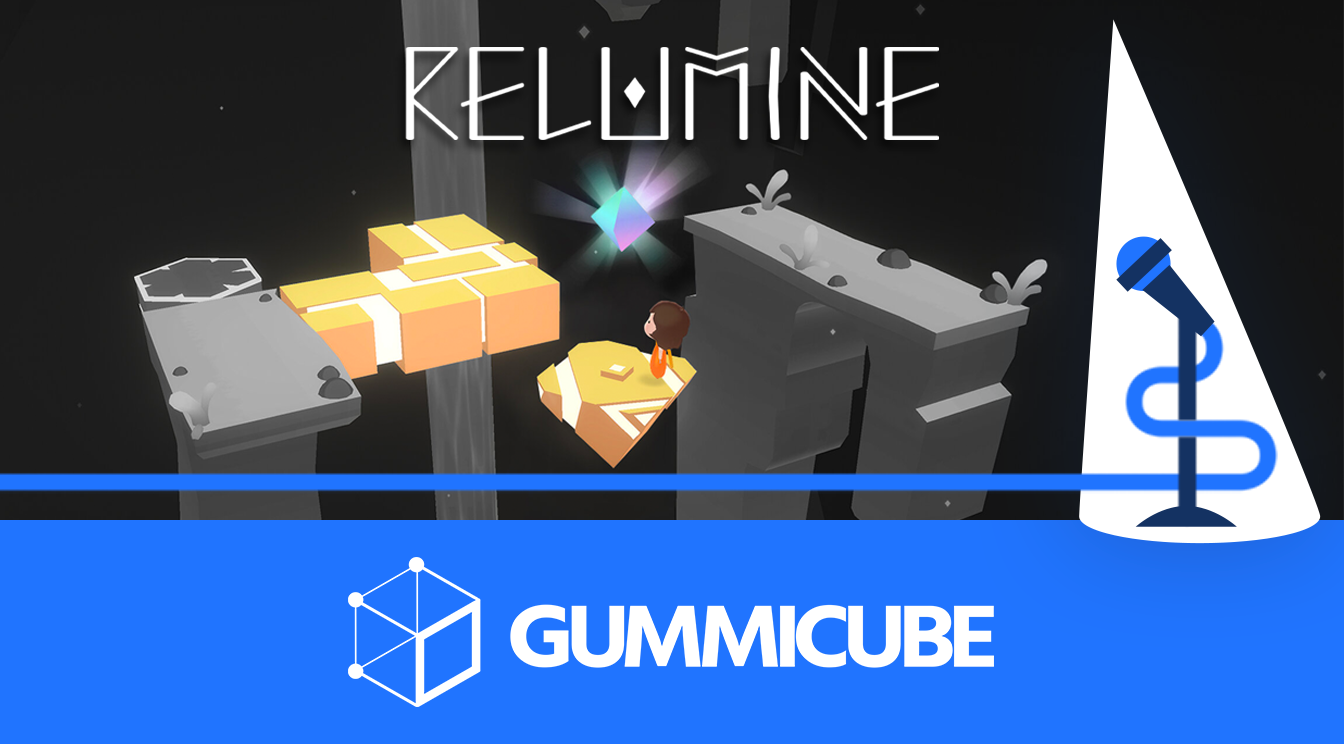 Relumine by Ammil Inc. is a brand new magical puzzle game about a little girl named Relu off on an adventure through an abandoned mine. She discovers a fantastic world in these mines with a magical crystal that guides her journey to find her long lost dad. Relumine is currently being featured as Apple’s “Game of the Day” today, but the listing is sorely missing out on the ranking and visibility boosts provided by a solid ASO strategy. 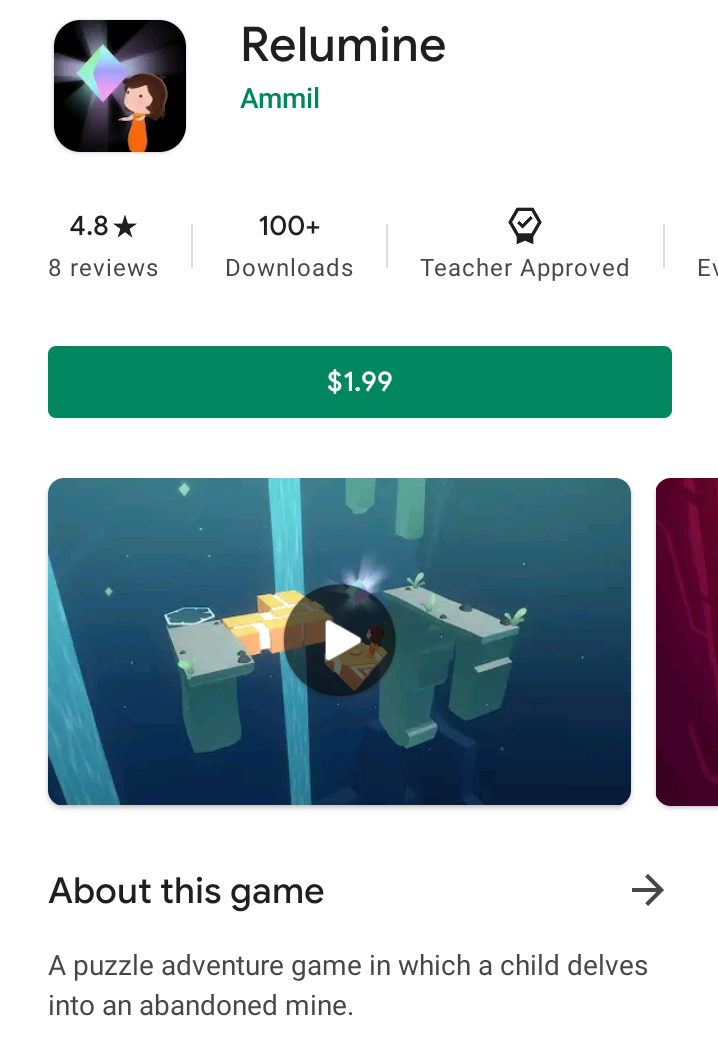 Relumine is available on both the Apple iOS App Store and the Google Play Store, and so far is an undiscovered gem with fewer than 30 reviews on Apple and only 8 on Google. While it is a new game on the storefronts, it is currently receiving a lot of traffic due to being featured as Apple’s Game of the Day. But after the limelight fades, Relumine may require the help of professional ASO tools in order to stay competitive in the puzzle game category.

This is due in part to the fact that the game is not leveraging the metadata fields to improve visibility and discoverability. On both platforms, front-facing metadata contributes to an app’s overall keyword footprint; namely the Title and Subtitle on the iOS App Store and the Title and Short Description on the Google Play Store. While the Full Description impacts organic ranking on the Google Play Store as well, this area is used on the iOS App Store to deliver Apple Search Ads to the most relevant demographic.

Relumine’s title on both platforms is branded only and thus is missing out on the visibility boost provided by adding an app title tag. Many of the top performing puzzle games tend to include descriptive title tags that incorporate high volume keywords. For example, 14 of the top 20 ranked games in the puzzle category have the term “puzzle” directly in either the title or subtitle. This not only communicates a game’s core features but also helps build relevance for the term “puzzle.”

Moving down to Relumine’s Subtitle and Short Description shows even more opportunity for improving keyword rankings on the Apple iOS App Store. Relumine is not currently using a Subtitle on the iOS App Store, which is a huge hit to visibility and ranking. The Title and Subtitle work in tandem with Apple’s keyword bank to build phrases, so by neglecting this field Relumine is potentially missing out on thousands of keyword opportunities.

On both platforms the app description is extremely underutilized. Sitting at only 300 characters, this description provides very little information about the game or gameplay, and leaves the algorithms without much to work with.

While the description may not improve organic ranking on the Apple iOS App Store, its impact on Apple Search Ads is an important role. To improve ranking and visibility on the Google Play Store, Relumine needs a description with plenty of highly performant keywords. Without a longer description with strategic keyword placement, the Play Store’s algorithm will not have much information for indexation.

While metadata impacts ranking and visibility through the inclusion of relevant and popular keywords, user conversion is primarily driven by the creative assets such as the app icon, app store screenshots and videos. Although Relumine may be new on both app stores, in order to increase installs and expand their user base Ammil Inc. should look into some of the best practices and trending treatments for their creatives.

Relumine’s screenshots communicate the game’s genre and setting well through the beautiful in-app images. Across the screenshot set users get a glimpse of different levels and puzzles they will encounter in the game, which can pique their interest and motivate them to download and install.

The most noticeable absence in these screenshots is the lack of screenshot copy text. Across all genres of apps and games, a best practice creative treatment is including bold text callouts on screenshots. This text can serve a number of purposes, such as calls to action, highlighting accolades, communicating value propositions, and emphasizing relevant keywords and phrases.

Relumine is a cute and kid-friendly new puzzle game on both the iOS App Store and the Google Play Store. This game is currently being featured as Apple’s Game of the Day, which is surely driving ranking and visibility. Once the boost from this featuring ends, however, Relumine may not have the solid ASO foundation necessary to stay afloat. By applying some tried-and-true best practices Relumine can remain highly visible and bring in new players of all ages.