Apple Purges Gambling Apps – Even Ones Without Gambling

Apple has begun a purge of gambling apps from the App Store, ensuring that only gambling apps from incorporated businesses remain. The problem? In doing so they’re eliminating all sorts of card and dice games that don’t feature gambling, as well as several apps that don’t involve gambling at all. On August 9th, Apple began removing any apps that involve “simulated gambling” and are not from verified accounts. According to the statement sent to developers:

“In order to reduce fraudulent activity on the App Store and comply with government requests to address illegal online gambling activity, we are no longer allowing gambling apps submitted by individual developers. This includes both real money gambling apps as well as apps that simulate a gambling experience. "... Going forward only verified accounts from incorporated business entities may submit gambling apps for distribution on the App Store. Visit the Enrollment page to learn more about enrolling an organization in the Apple Developer Program."

The removal of real money gambling apps is understandable. However, the fact that it’s targeting any apps that could “simulate a gambling experience” means card and dice games that include blackjack, poker, or even solitaire could be removed even if they involve no real money. In fact, that’s exactly what has happened. Indie developers are hurting the most from this, as they’re losing apps that did not involve any actual gambling but still included card games. Several of them, such as Patrick McCarron’s Blackjack 21 app, have been around since the App Store first started selling third-party apps. While it is possible for them to become a corporation, doing so is expensive and puts independent developers at a major disadvantage to larger organizations.

Wow Apple pulled my almost exactly 11 year old Blackjack 21 game from the AppStore due to it simulating gambling AND me being an individual developer.Not sure if I want to incorporate at this point to put it back in there as I never had time to update it fully for iOS 11+. pic.twitter.com/POXloALY09 — Patrick McCarron (@McCarron) August 9, 2018

More inexplicably, several of the apps Apple removed have nothing to do with gambling at all. Several apps were mistakenly flagged as being gambling-related, in spite of being apps for sharing gifs or video game clips, as well as a Polish magazine. Apple has not stated why those apps were removed and flagged as gambling apps.

Our newsstand/news/magazine app just got removed from sale from the App Store 24 hours after our 3.0 update was approved. Reason given: gambling/fraudulent activity. We publish a magazine — nothing to do with gambling or fraud at all. - Wojtek Pietrusiewicz (@morid1n) August 9, 2018

While most of the apps that were mistakenly targeted are back online, it is still a bizarre mistake for Apple to make. The apps that involve card or dice games even without featuring real money gambling are less likely to be reinstated. While the App Store does have a problem with malicious gambling apps, a sweeping removal of all apps that could potentially be connected is not an effective solution. In this case, it resulted in many apps that were perfectly harmless being deleted along with the actually harmful ones. Unfortunately for many developers, the new policy requiring a verified account from an incorporated business entity means they won’t be returning any time soon. The fact that unrelated apps were also removed from the store is another unintended consequence, although that one was more readily addressed. Developers who make apps featuring any sort of simulated gambling should be cautious, in case their apps get targeted. This includes casino apps and any apps featuring slot machines, card games (poker, blackjack, etc), dice games, roulette and any other games of chance. Incorporated business entities with verified accounts will be safe, but any other developer should be careful.

If you are a developer of an app that may be targeted for removal, your best bet is to become an incorporated business. This does cost a fair amount of money, so apps that do not make much profit may be a lost cause. Yet this is another situation where App Store Optimization is important. Good ASO can help an app get indexed in the categories and keywords it wants to target and make it clear if an app involves any degree of gambling or simulated gambling. Understanding the keywords your app is indexed for can provide insight into how Apple sees your app. It’s important to ensure your app is not erroneously perceived as a “gambling” app by the App Store Review team or an automated process by having a clear description and an optimal metadata profile. 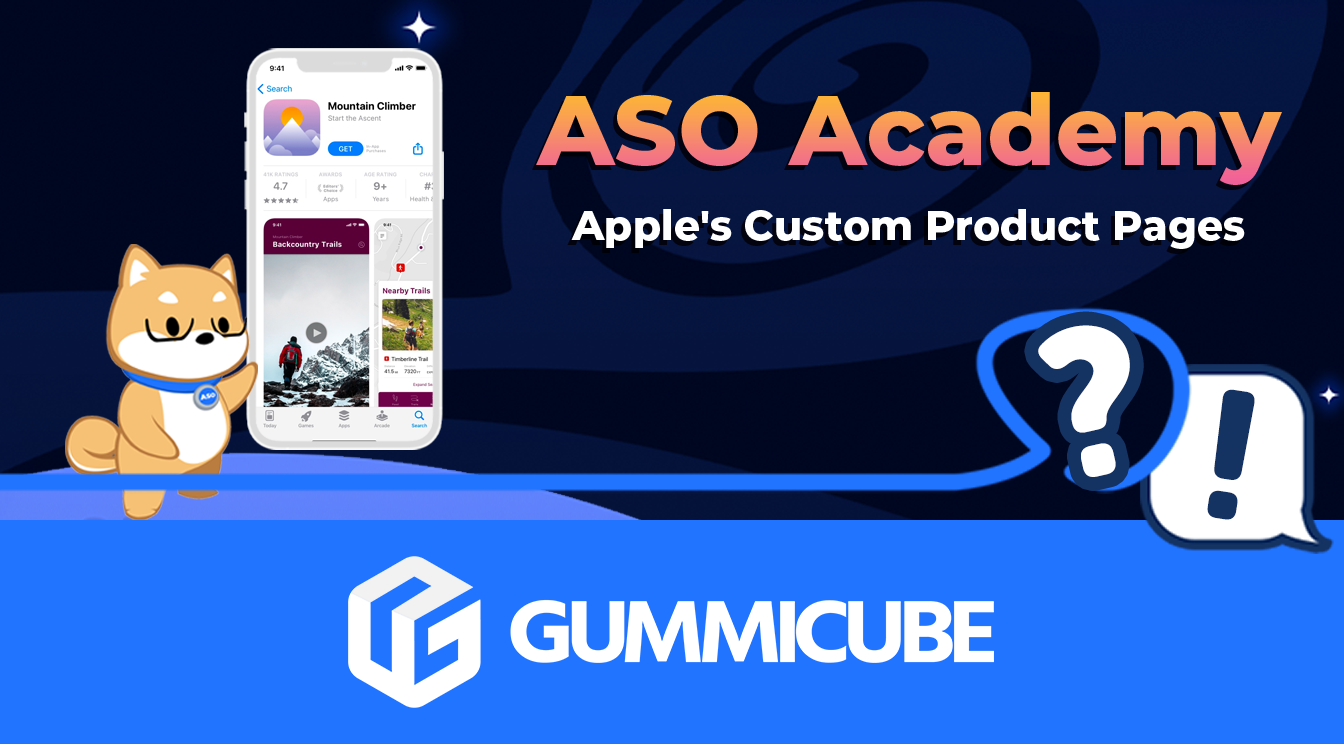 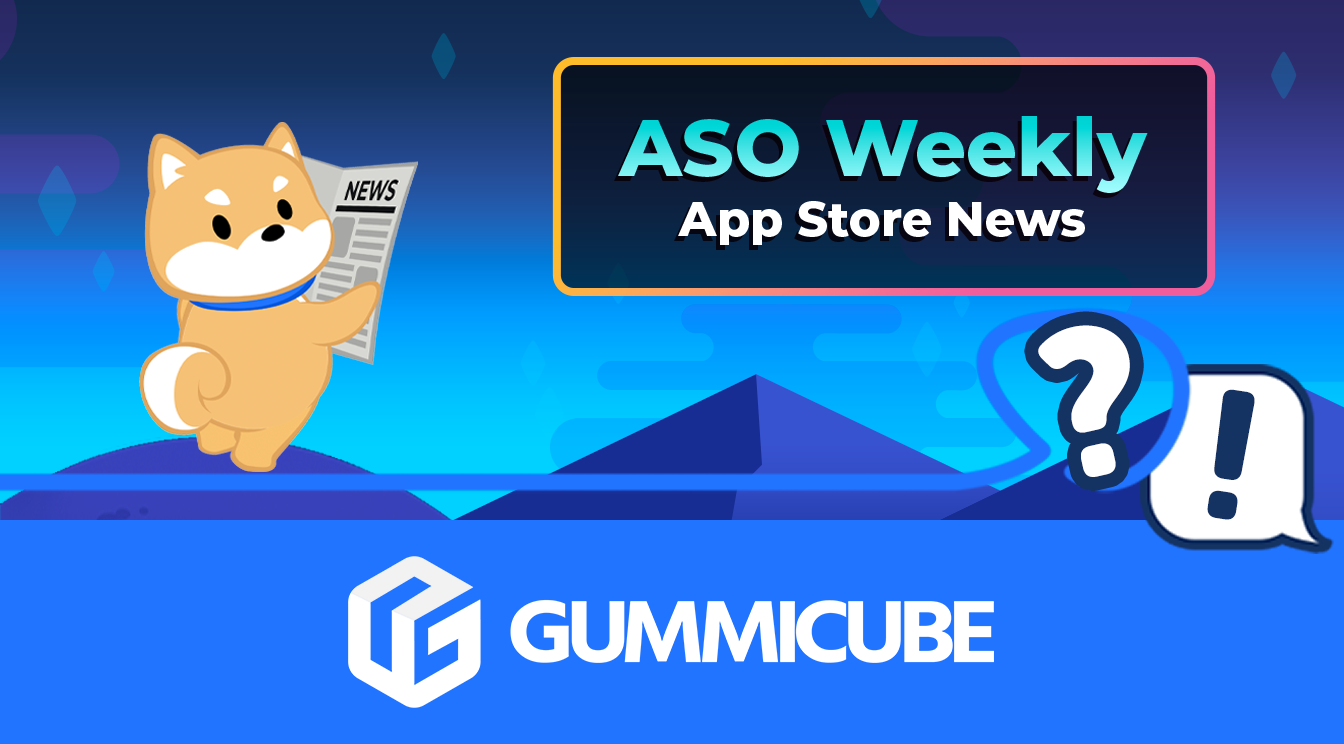