First Impressions: The Importance of Immediate Attention on Mobile Marketing 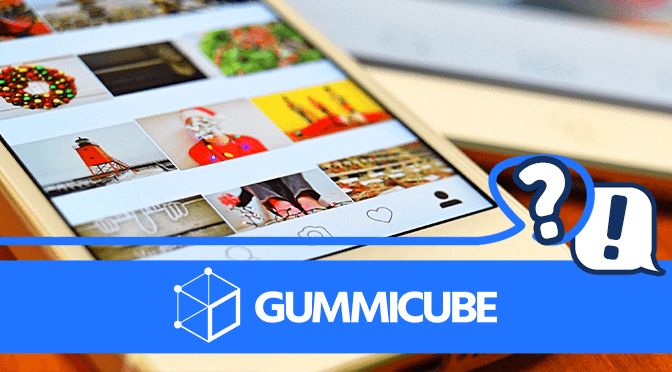 When a user sees a mobile ad, how much time does it need to leave a first impression? Ten seconds? Two seconds? According to research from The Wall Street Journal, the most lasting impression happens in less than a second. This research can be applied towards App Store Optimization when designing an app listing’s creative content to make the best impression on users.

According to the research, mobile advertisements can trigger reactions in users in 400 milliseconds – less than half a second. Neuroscience research company Neurons Inc., on behalf of the Mobile Marketing Association, found that 67% of mobile adds worked in that short amount of time, with larger brands typically gaining reactions more quickly than smaller ones.

Meanwhile, desktop ads took two to three seconds to gain the same reaction. While a few seconds may not seem like much, advertisements can provide significantly more information in that time. Mobile ads must rely on making an impression from the very first instant.

Mobile ads are typically evaluated due to “viewability,” or whether they appear halfway on the screen for at least one second (two seconds for video). With this new research, evidence indicates that the ad must make a lasting impression within that one second, rather than try to catch attention first and use the rest of the ad to make an impact.

This information should be considered when determining a mobile marketing and ASO strategy.

How This Impacts ASO

ASO already emphasizes making an app stand out in the search results. After all, that’s where 70% of installs come from. This new research reinforces the necessity of the first creatives, whether they’re videos or screenshots.

On the Apple App Store, users will either see three portrait images or one landscape images in search results. These few images have less than a second to make an impression on a user scrolling through the results. In order to achieve best results, they should follow best practices, including:

When a video starts playing, the very first second should make an impact. On Google Play, the video’s first image replaced the feature graphic, so the best practices for making an impact are the same. The image should be clear and easy to view, display the logo and provide information about the app itself. On iOS, videos can auto-play when users are scrolling through the search results, so an engaging, impactful first instant is necessary to catch users’ attention and convince them to view the app.

A good mobile ad or App Store listing should work in a single glance. 400 milliseconds are all it takes to win or lose a user when they’re scrolling through the App Store search results. If you want that one instant to make a difference, the best way to ensure your app has creatives that will engage and win users over is with proper App Store Optimization.