The Importance of a Developer Page 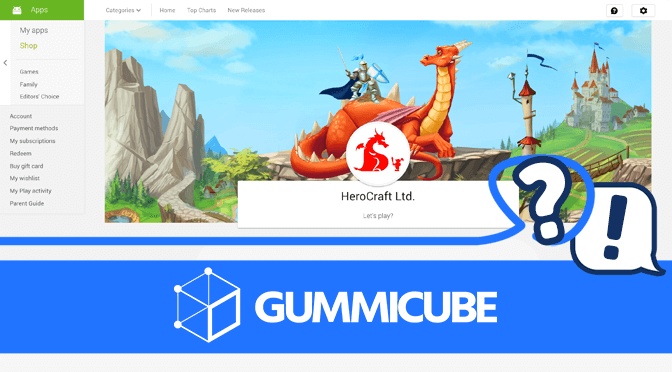 When a developer publishes apps on the Google Play Store, they can also create a developer page. This is more than just a list of their published apps – it’s a place where users can get to know who the developer is and learn who they’re getting apps from. Perhaps even more importantly, the text used here is indexed in Google Play store search. As such, a good developer page can be helpful for an app’s optimization on Google Play.

A developer page can include: 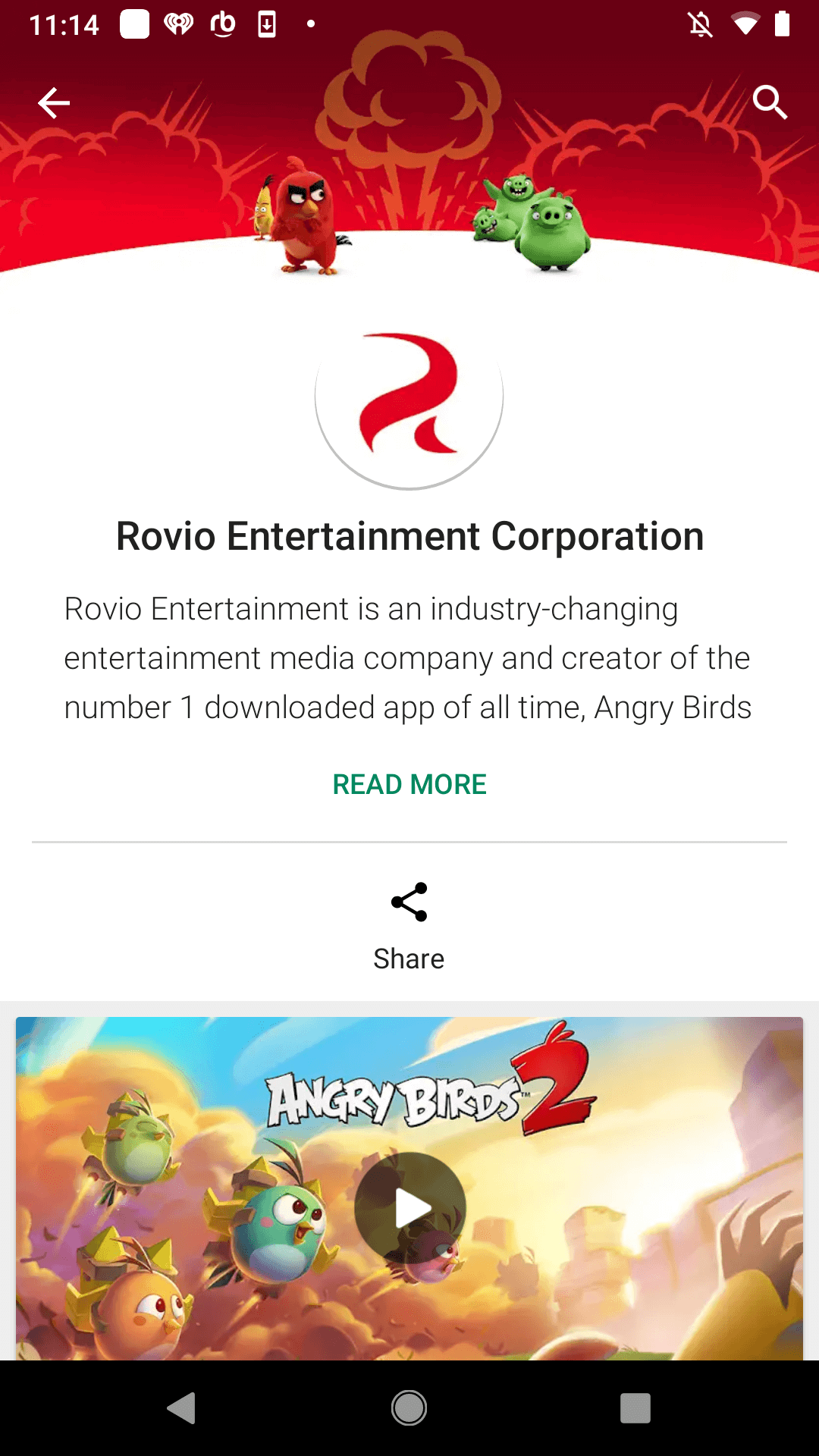 Developer pages are optional, so how much information they provide is entirely up to the individual developer. Creating a page is recommended, as it provides more information about the developer, helps index the developer’s apps for keywords and establishes a relationship with their users. 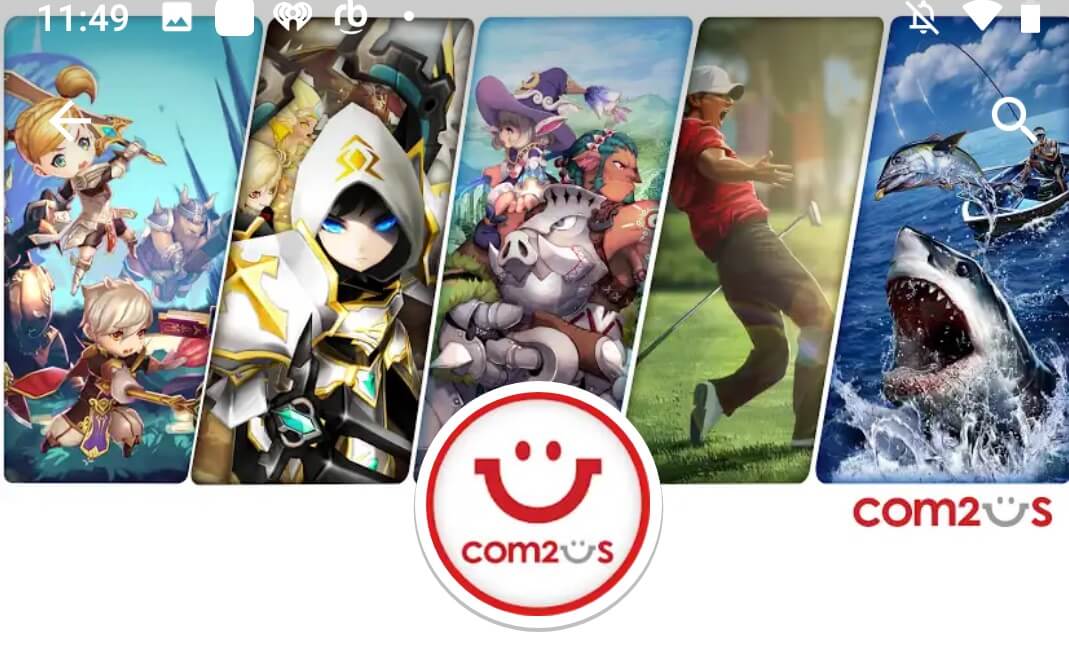 A graphic that’s too crowded may detract from the core message, though, so be sure to keep it clean and clear. The company logo is placed right underneath it, with half of the circle containing the logo cutting into the image. As shown above, Rovio works with this by making the lower half of the feature graphic blend with the rest of the Play Store, so the red upper half frames the logo.

The company descriptions are limited to 140 characters, so they must be direct, clear, and present a value. This area is also indexed in Google Play Store search, so they should include core keywords relevant to the developer’s portfolio. Flipline Studios, for instance, uses its description to talk about its restaurant games. This provides information about what the developer has to offer while helping its apps index for the “restaurant games” keyword.

As the developer pages can include a single app’s video to feature before the rest of the apps, it’s important to choose the app wisely. It should be an app that will get people interested in not only the app itself but everything the developer has to offer. It is the first app users will see on the page to represent the developer. An engaging image for the video will encourage users to view it, just as it does on the app page.

The developer page serves several purposes. It attaches a public face to the developer and provides users with more information, building consumer trust and a brand identity. It’s also a useful tool for helping direct users to other apps from the developer. Perhaps most importantly, it’s another opportunity to target core keywords for a developer’s portfolio.

If, for instance, a user really likes a productivity app, they might view the developer’s page. From there they can see other apps that could be related, like time management tools or screen time monitoring apps. Since they already trust the developer based off the first app, they’re more likely to try out another.

The developer page is a good way for users to learn more about a brand, find apps on the page and discover apps from the increased keyword visibility this page can provide. For developers, this helps build a brand and reputation while driving downloads, making a developer page a helpful tool for succeeding in the Play Store.