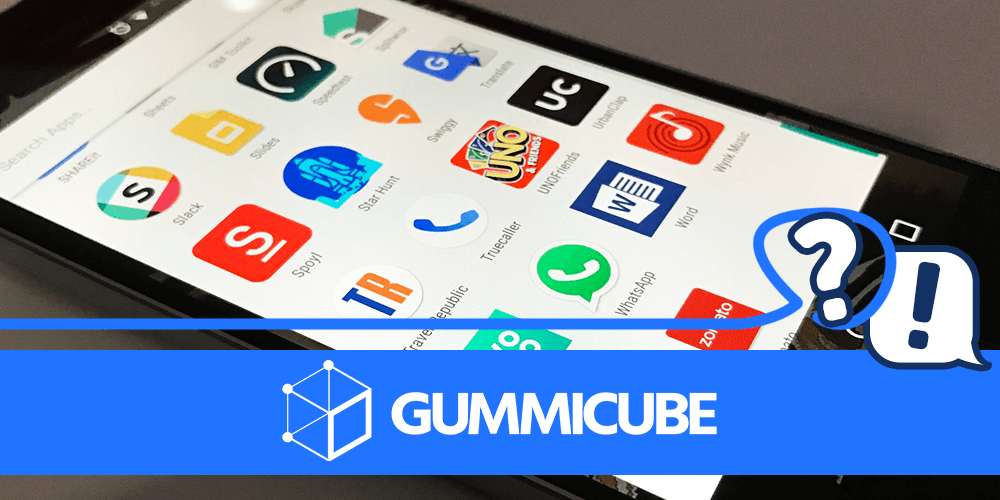 App developers and marketers were overjoyed when Google announced they could use another form of advertisements: playable ads. Since this format is so relatively new, there are questions and concerns regarding its benefits. Some may have perceived the announcement as another tactic to attract users, while others are worried about hindering the audience’s impression. Before diving into why playable ads are beneficial, developers should understand what they are.

What are Playable Ads?

Playable ads are an interactive experience for users that allows them to mimic short-term app usage. Users get to use the app for a short burst of time to see how the app works. They’ve been touted as another form of video ads and come in two forms: Interactive video end cards: Starts as a video and is then replaced with an HTML5 playable experience Interactive videos: Video is broken into three or four parts and allows users to make a simple action

They are predominantly used for mobile games, and represented 30% of all mobile ads in 2016, which lead to a large portion of Facebook’s mobile ad revenue. This form of ads can also be used by other apps to highlight various features and entice users to install the full product. The goal of incorporating playable ads into one’s marketing strategy is to engage with users and improve conversion.

Playable ads are a great addition to any marketing strategy as they’re a way to demonstrate an app’s capabilities or the gameplay. Benefits of playable ads are as follows: 1. Act as an Enhanced First Impression Playable ads can enhance a user’s first impression and immediately capture their attention. The ad, however, does need to provide clear instructions on how to use the app. If there are actions such as: tap, shake, swipe, and more, it makes the user immediately interact. Based off this interaction, it will provide them with a fun, enjoyable experience. 2. Highlight One Feature or Many

Mobile games can capitalize on playable ads by highlighting various features without giving away too much. Users may learn how to use power-ups, fight various enemies, briefly view available weapons, meet characters and more. Providing them with this information gets them excited to use the app and leaves them wanting to play more. 3. Entice Users to Install

The end goal is to encourage users to install once they’re finished playing the ad. That means it should end at a point that leaves users wanting more. Many ads encourage users to install by having a clear call to action (CTA) such as, “Download to keep playing.” 4. Improve Conversion Playable ads are supposed to be quick and leave users wanting more. This type of advertising can lead to improved conversion rates. For instance, Leadbolt claims that their SDK for playable ads has shown up to 4x improvement for conversion rates. Using playable ads in a marketing strategy means developers can enlarge their userbase and even re-engage with older users.

Like many ads, it’s necessary to measure their effectiveness. Developers can monitor their ads performance and understand whether users are tapping to view the app further. For mobile games in particular, developers can try making the ad more or less challenging if the ads is underperforming.

Playable ads are a great tool for drawing users to an app. While there are benefits of creating them, developers will have to follow best practices to create optimized ads. From the mobile game perspective especially, playable ads have been useful. Even if developers incorporate these ads into their marketing strategy, they’ll still need an App Store Optimization (ASO) strategy to make sure that their app’s metadata is optimized so the app is discoverable. Regardless of how helpful playable ads may be for a marketing strategy, developers will need ASO.