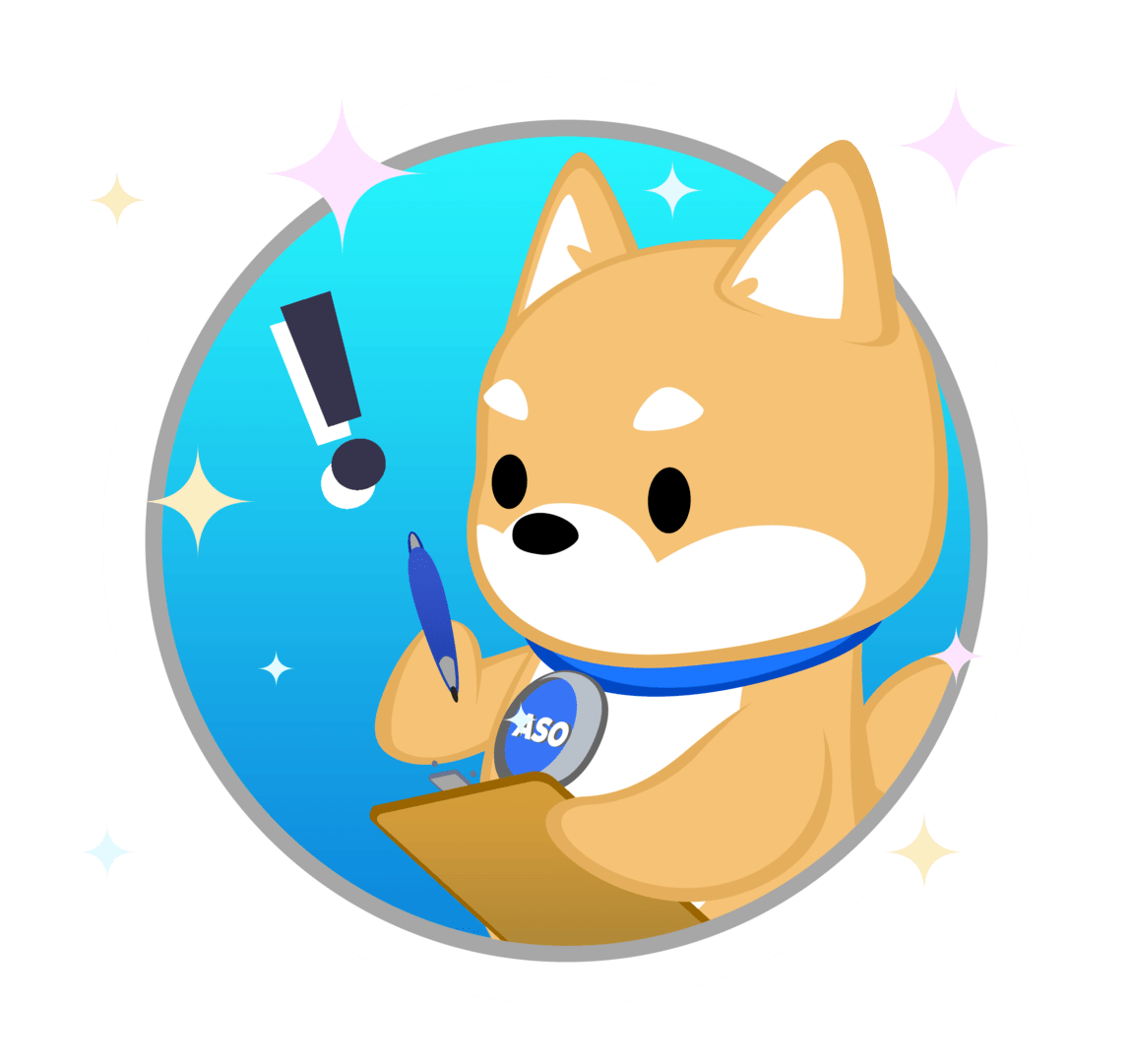 How to Submit Apps for watchOS

Wearable technology continues to advance in use and scope, and developers are constantly releasing new apps that work with the Apple Watch. However, there are some differences between submitting a watchOS app and an iOS app, along with key App Store Optimization factors developers must consider. When you build a watchOS app, it must come as part of an iOS app. The watch app is an extension of the iOS app and is loaded on the watch

When Foursquare) first launched, users enjoyed checking in to their favorite locations to become its “mayor” for fun and bragging rights. As its grown, Foursquare has expanded into multiple apps – Foursquare City Guide and Foursquare Swarm. While City Guide provides travel tips and recommendations, Foursquare Swarm continues the tradition of checking in and logging the places you visit. However, is it optimized for the App Stores? In this week’s

App developers use visual aids such as screenshots and preview videos to capture users’ attention. These aids are a vital, driving force for the user acquisition funnel, but poorly done creatives can drastically damage conversion rates. The only way to convince these users to install is by making sure that their screenshots and preview video are optimized following ASO best practices. Without following these tips, developers can risk losing out on

Search Ads are a key component of App Store Optimization on the Apple App Store. They help put your app front and center in relevant search results to increase visibility and can even feed back into improving ASO by determining important and effective keywords. Apple has been going on tour throughout Europe to share the latest data on Search Ads, and the information is enlightening to their benefits.

Apple Search Ads and App Store Optimization: Why You Can’t Have One Without the Other

Apple Search Ads is a marketing tool that’s proven invaluable to app developers looking to find an audience. It helps place apps front and center for relevant searches, capitalizing on the 65% of downloads that come directly from search. Yet without App Store Optimization, an app will have a sub-optimal Search Ads campaign. Likewise, Search Ads can in be beneficial for your organic ASO strategy. To have a truly optimized App Store listing, both ASO

Pandora, the popular music streaming app, has just been purchased by SiriusXM. SiriusXM is no stranger to the app business, and will undoubtedly make good use of Pandora Music, but a solid App Store Optimization strategy can help it succeed even further. Is Pandora fully optimized for the stores it’s available on, or can SiriusXM improve it to increase the app’s already impressive success? 1. iOS On the Apple App Store, Pandora Music is the second-highest

App Store Categories: Are You in the Right Category?

When developers release or update their apps, they need to choose a category. Selecting a category is necessary on both the App Store and the Play Store, and the right one can be a potential avenue for discoverability. Understanding categories is an important part of an overall App Store Optimization strategy. Choosing the right category can bring more visibility. Choosing the wrong one can lead to lackluster results or potential rejection from the

Siri Shortcuts: How Apps Are Using It Already

iOS 12 has just launched, and already we’re seeing apps begin to take advantage of the new features it has to offer. Among the most popular of the upgrades is Siri Shortcuts, which enables users to create custom commands for Siri to launch multiple apps and perform functions on them with a single request. Several developers are already boasting apps compatible with Siri Shortcuts, but they need proper App Store Optimization to truly make the most

The App Store environment is frequently shifting as users find new ways to search for apps and new functions are added. With the constant changes, one might wonder what rankings still matter – are category rankings important, or are they a relic of a bygone era of the App Stores? The differences in displays of the Apple App Store and Google Play Store, and how they have changed over time, are an important piece to consider in an App Store Optimization

iOS 12 Update Launches – What You Need to Know

The next big update for iOS devices has launched, and users will begin updating to iOS 12 over the coming days. With new changes rolling out, there are several questions one must ask. What will it provide users? What should developers do? And how will it impact App Store Optimization? 1. What’s New in iOS 12? iOS 12 introduces several new updates and enhancements for iPhones and iPads. Several of these were introduced at WWDC earlier this year, so

Many app developers know one of the best ways to make their app more visible is through their ASO strategy. However, just because a developer creates a strategy doesn’t mean that they’ll always do it correctly and achieve the results they want. While there’s still no perfect way to do ASO, there are tips and best practices that help developers succeed.

App Store Optimization is vital for any app. It helps apps both reach users and appeal to them, through research and best practices. But once your ASO strategy is in place, how do you know if it’s working? What do we use to measure the success of ASO? There are several factors one can look at to determine how well their App Store Optimization is working.
<<45464748495051>>